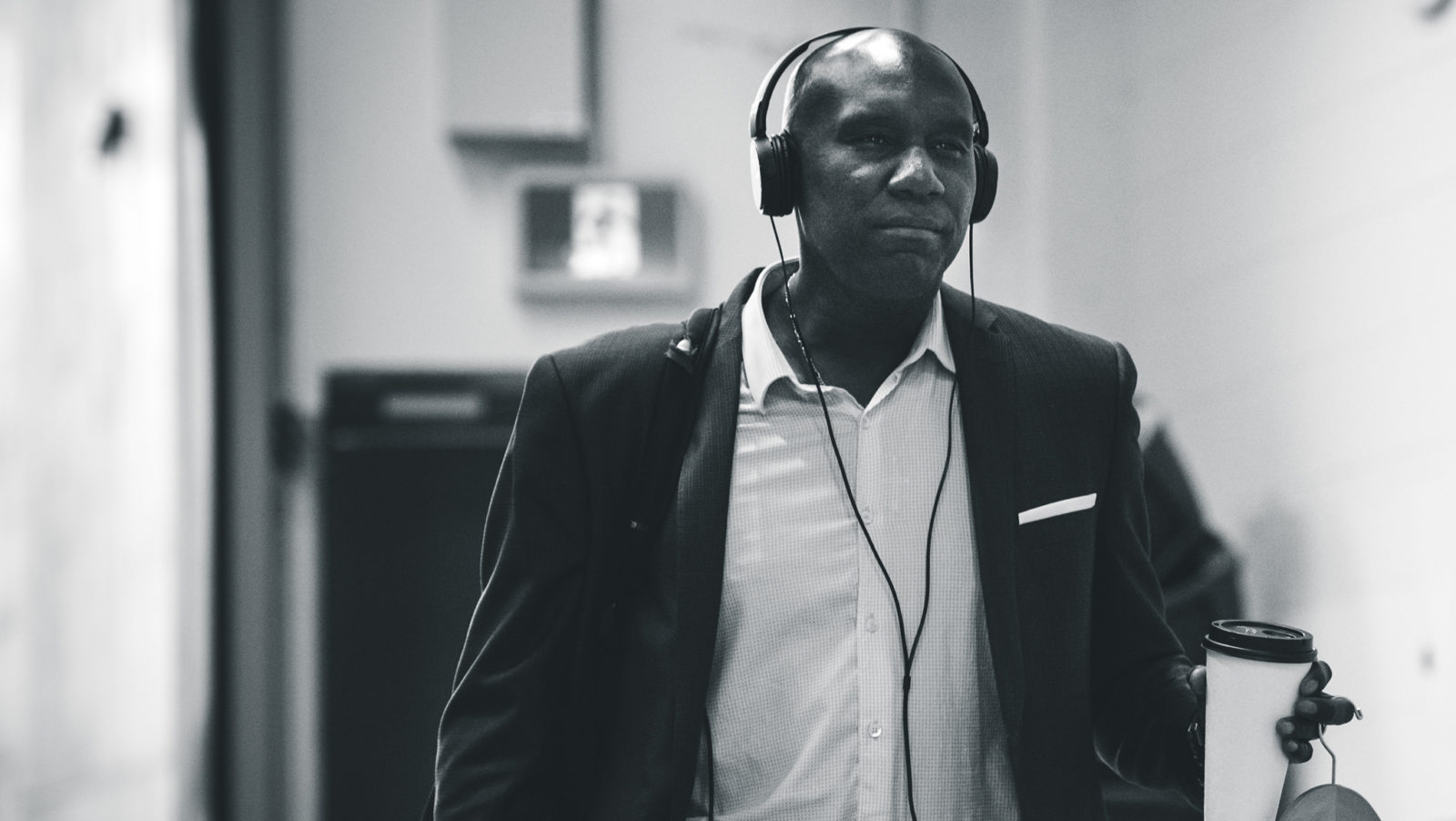 MONTREAL — For Kavis Reed there was no hesitation once the clock struck noon on Feb. 13.

The second-year general manager landed some of the biggest names in free agency, and the Montreal Alouettes look much different as a result.

It was an aggressive approach, to say the least, that brought defensive stalwarts Mitchell White, Tommie Campbell and Jamaal Westerman to the province of Quebec. But the question that’s been asked: Did the Als overpay?

“The Montreal Alouettes have identified the players that we feel will help our roster improve and give us a balanced roster.”

The notion that the Als spent too much on their big-ticket items has been floated about in the media. But at the end of the day, the open market sets a player’s value based on his worth in the eyes of all nine teams. If the demand for a player is low, so will be the cost.

Campbell, coming off back-to-back Grey Cup appearances with the Stamps, is a good example. A premiere boundary corner in the prime of his career, it would take a certain amount of money to lure him away from a comfortable situation in Calgary, with a team that openly wanted him back.

When you break it down, the CFL’s worst team in 2017 had holes to fill and money to spend. Reed feels that was approached adequately.

“It was a very good week,” he said. “We had a plan and a strategy and we feel very strongly that we’ve moved this team forward.”

It’s hard to refute that the Als are a better team now than they were two weeks ago. Campbell and White will make the Alouettes much more difficult to throw against in 2018. Westerman, meanwhile, is a true ratio-breaker, one of the league’s few quality Canadians starting at defensive end. He’ll form dangerous pass-rushing duo opposite CFL active sack leader John Bowman.

Of their own pending free agents, the Als brought back running back Tyrell Sutton, Canadians Philip Blake, Chris Ackie and Tevaughn Campbell before the deadline, along with quarterback Drew Willy after it. Willy is expected to compete with Josh Freeman for the starting job under centre. 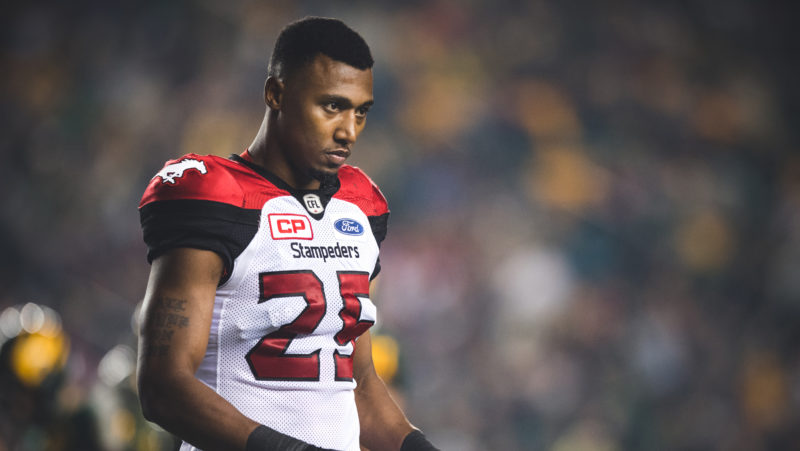 Defensive back Tommie Campbell was one of the top-ranked free agents this off-season (Johany Jutras/CFL.ca)

In what’s been a busy few weeks for Reed, perhaps his most impactful move was signing Westerman. The veteran defensive end brings more ratio flexibility, which is a big part of Reed’s vision. Westerman joins his brother, Jabar, along with Dondre Wright, Tevaughn Campbell and Chris Ackie as potential starters on that side of the ball.

Starting four or more Canadians on defence would allow the Als to start an all-American lineup at receiver, and for the second straight season two American tackles on the O-line, should they choose. At receiver, Chris Williams, Ernest Jackson and the underrated B.J. Cunningham will be catching passes from whoever starts at quarterback, while Eugene Lewis and T.J. Graham should also be in the mix.

Many teams have tried to make a big splash in free agency and failed. Generally, the CFL Draft and U.S. scouting are the keys to long-term success in the three-down game. One year is not long enough to assess Reed’s success on either front, but on a team in need of some proven talent, Reed saw a chance to improve his team in the now.

A lot will have to go right for the Alouettes for them to go from three-win team to competing for a division title or even a playoff spot. However, after an active free agency, Reed and the Als have aligned themselves to be more competitive in 2018.