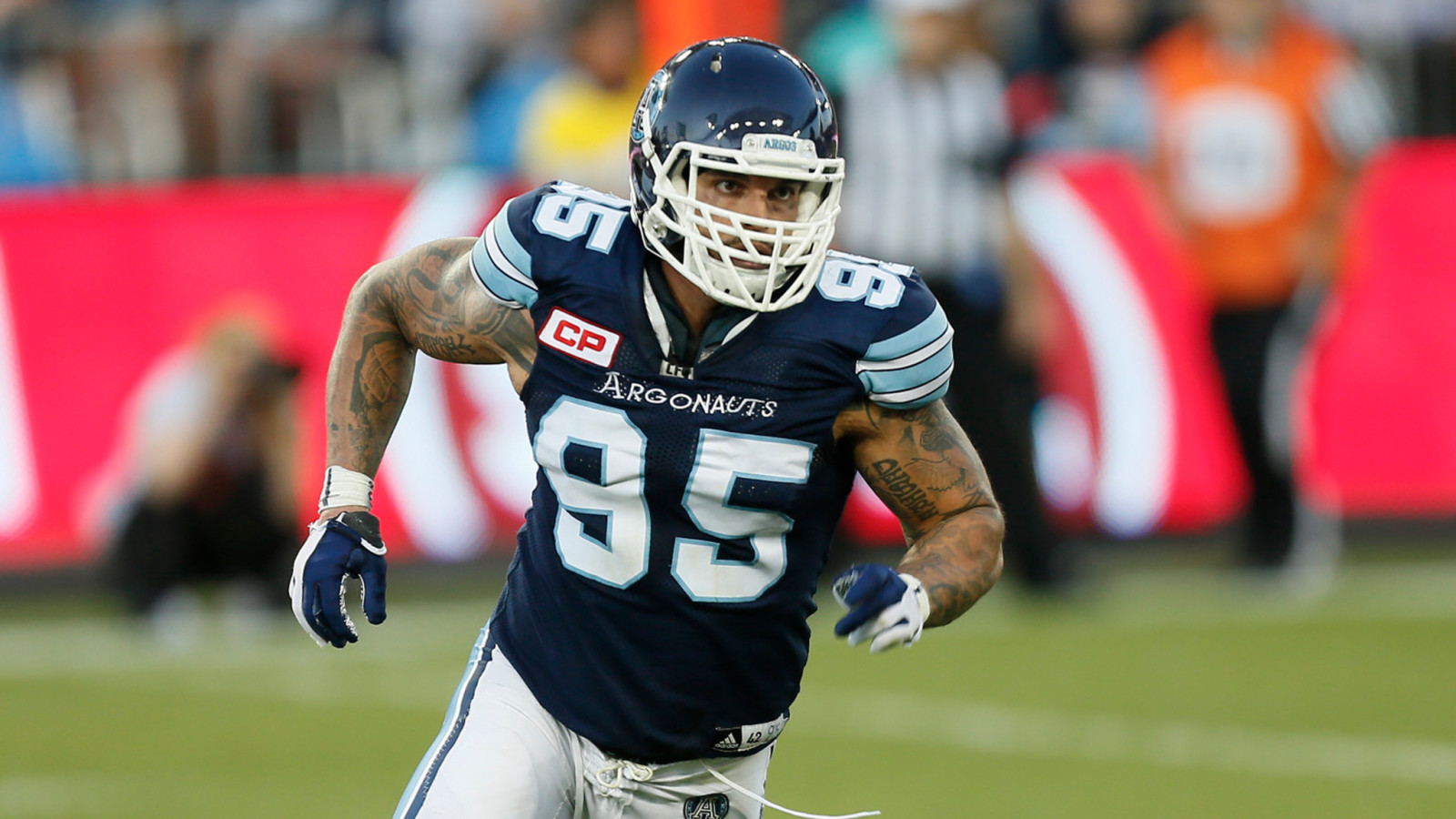 Gale, 28, was signed last season to join Alex Ross as a backup to Jonathon Jennings. He didn’t throw a pass with the Leos, joining the team after stints with Saskatchewan, Calgary and Toronto.

Gale has 158 career passing attempts to his name with 1,050 yards, four touchdowns and three interceptions.

The Lions also released Foley, who joined the team part way through 2017 after being released by the Toronto Argonauts. Once considered one of the CFL’s top defensive ends, the 35-year-old has 61 career sacks in 193 games.

Foley had one sack in 11 games for the Lions last season.