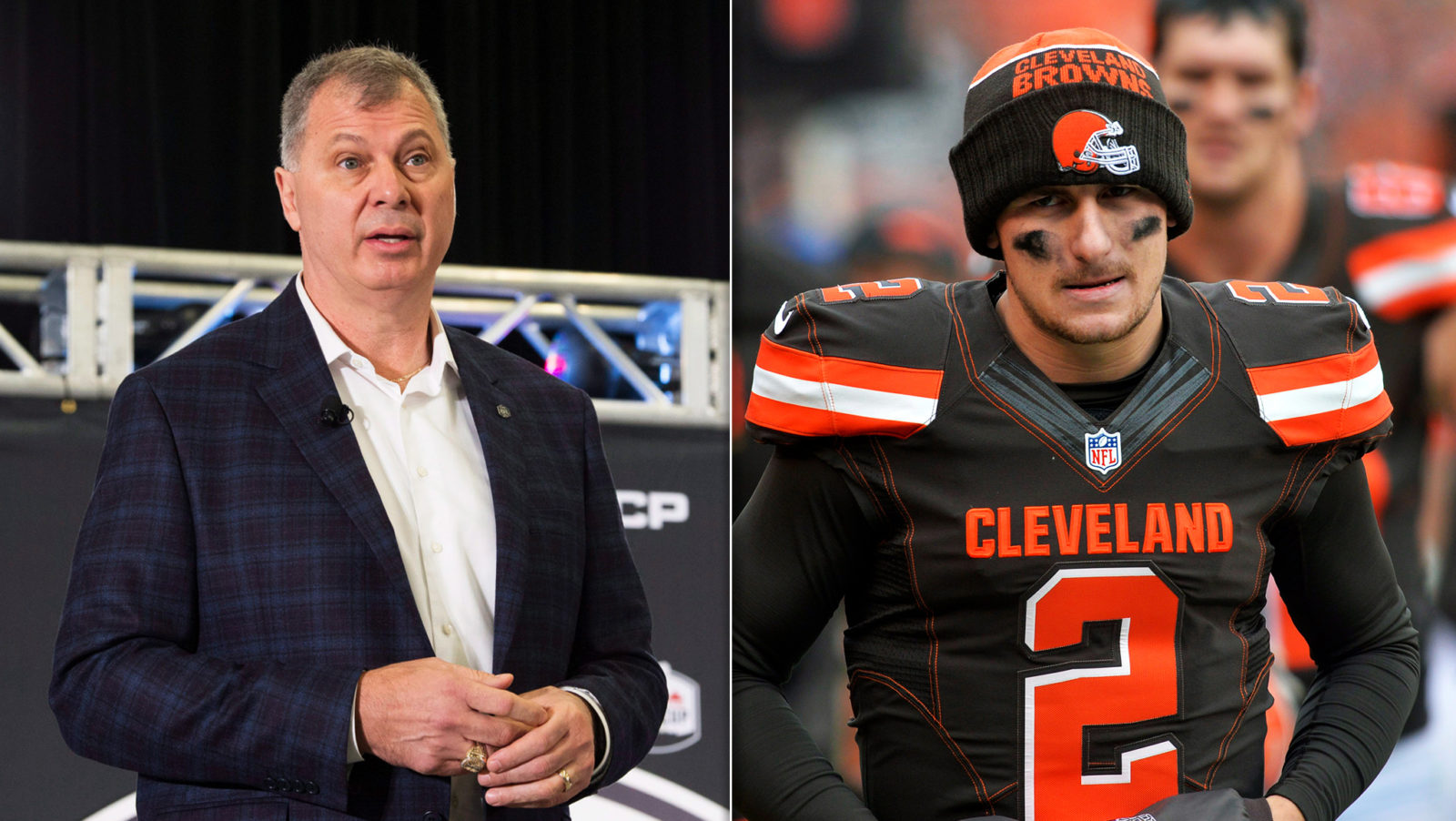 TORONTO — The CFL released a statement on behalf of Commissioner Randy Ambrosie regarding Hamilton’s signing of Johnny Manziel.

“In December, 2017, the Canadian Football League issued a statement which said it had been engaged in a thorough process to determine the eligibility of Johnny Manziel, whose CFL rights were and are held by the Hamilton Tiger-Cats. That process included an assessment by an independent expert on domestic violence (the CFL has a formal policy on violence against women), a review by legal counsel, and an in-person discussion conducted by the Commissioner.

The league stated then that it was prepared to approve a contract for Mr. Manziel for the 2018 season provided one was negotiated and he continued to meet a number of conditions set by the league. (While these conditions are confidential, out of respect for laws governing personal privacy, they are extensive and exacting.)

Recently, the league was informed that Mr. Manziel and the Tiger-Cats were close to reaching an agreement. Subsequent inquiry confirmed Mr. Manziel has been meeting the league’s conditions. The league then advised him and the Tiger-Cats it would approve and register a contract for Mr. Manziel, who has also been informed that he must continue to meet these conditions to maintain his eligibility.
As is the case with all of our players reporting to training camps this weekend, we wish him and his team the best of luck as they prepare for the upcoming CFL season.”

Ambrosie originally met with Manziel last summer as negotiations between the former Heisman QB and the Tiger-Cats began.  In September of 2017, Ambrosie stated that he would not be prepared to approve a contract for Manziel at the time but after conditions were agreed upon and met by the A&M grad, an approval was granted in December.