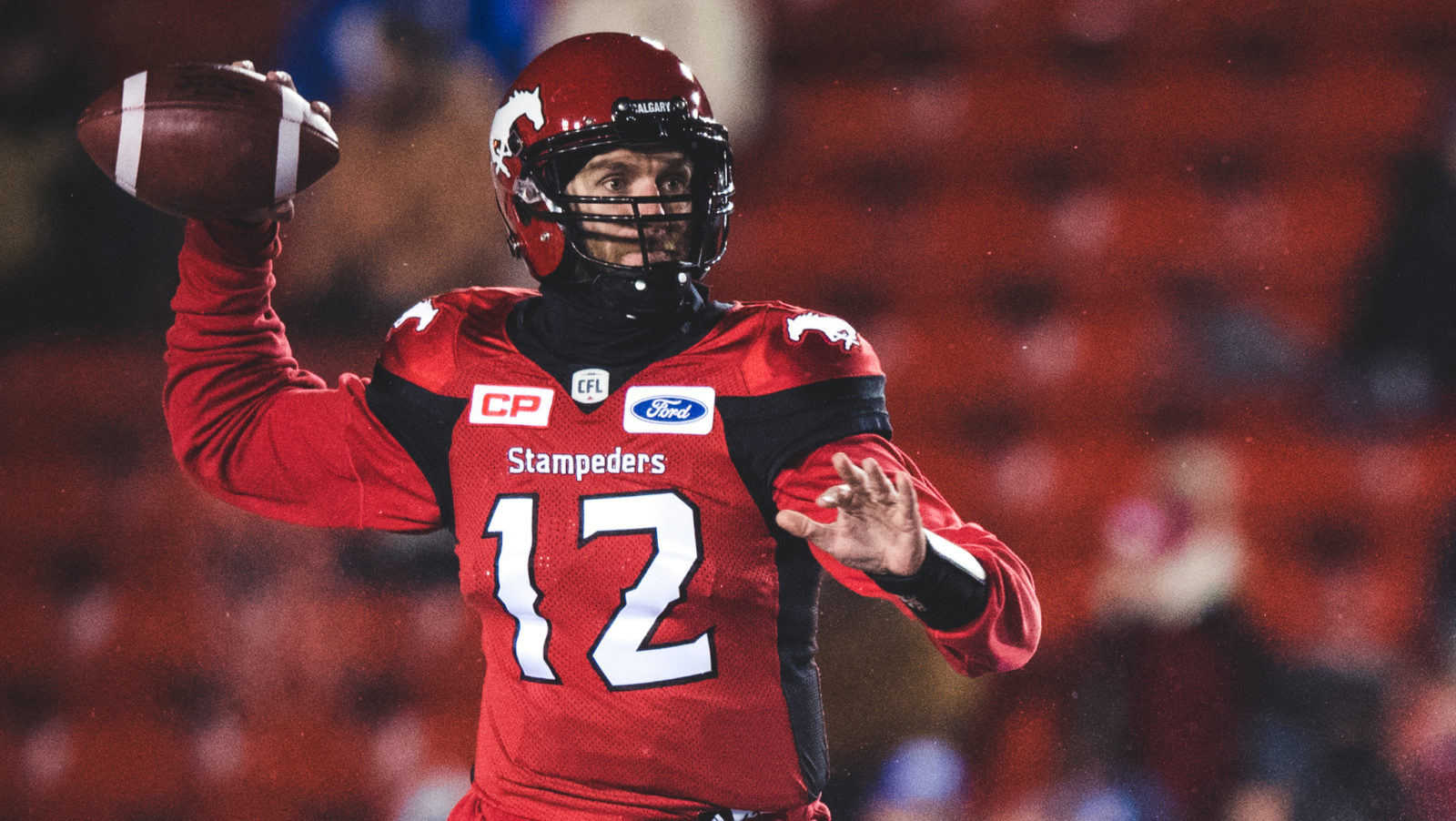 Stanzi dressed for 19 regular-season games and two post-season contests after signing with the Red and White in March of 2017. The 30-year-old University of Iowa alum saw action in two games, completing four of eight passes for 53 yards with two interceptions.

Calgary heads to Toronto to take on the Argonauts in Week 2 action with Bo Levi Mitchell, Nick Arbuckle and Larry Brihm as the team’s pivots.