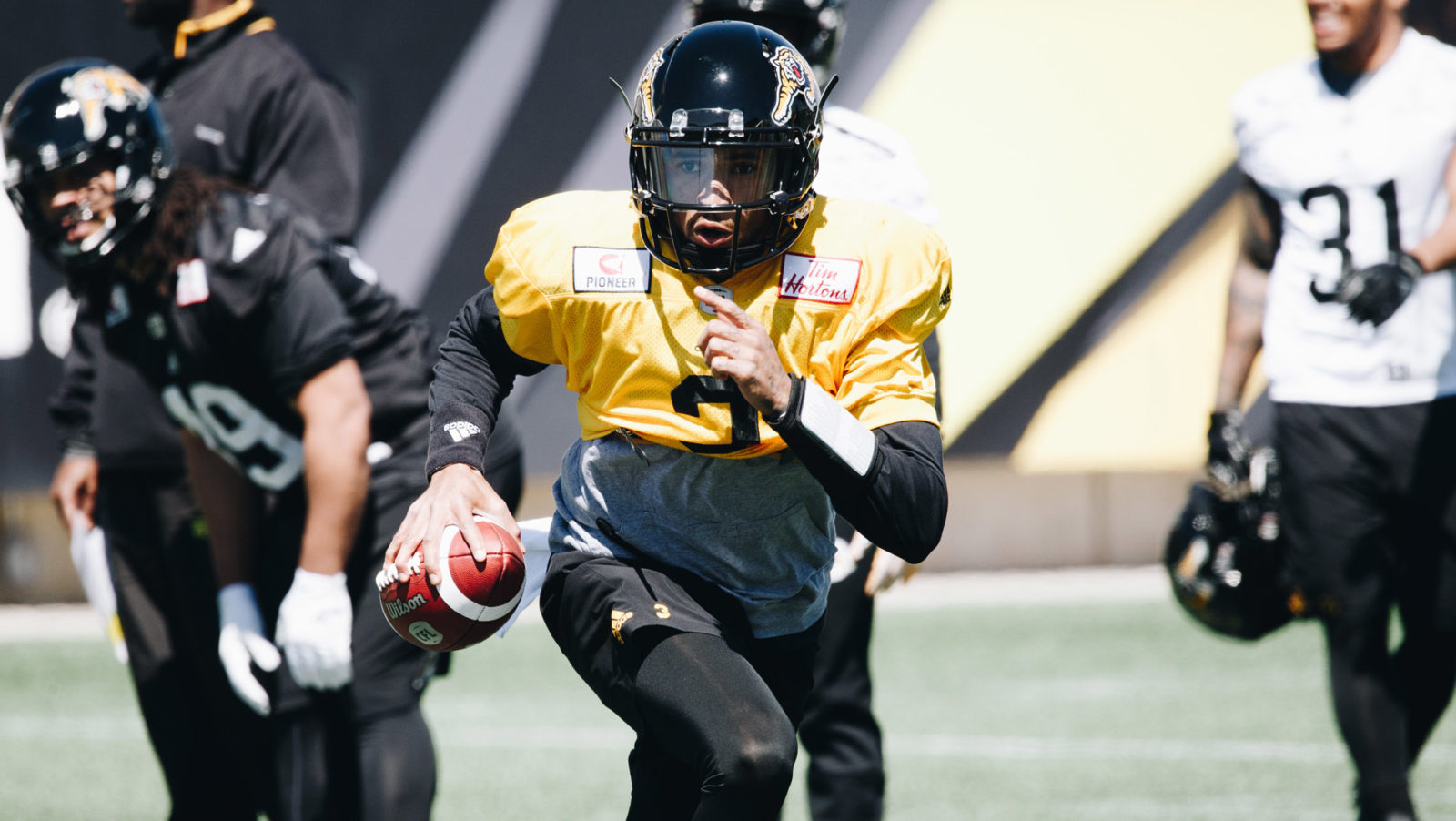 The news of Adams’ release comes just a few weeks after Tiger-Cats head coach June Jones confirmed that Hamilton was in trade talks with two different teams that were interested in the quarterback.

“Vernon, had a real good talk with him,” Jones said. “We’re talking trade with two teams actually and it should be done by the time I get back into meetings, but I’m kind of leaving it up to his agent.”

The 25-year-old was traded to the Ticats as part of the shuffle that sent Charleston Hughes to Saskatchewan. The Oregon product has three CFL seasons under his belt, throwing for 583 yards, four touchdowns and one interception.

The team also announced the following players have been released: