Collaros to miss Week 3 contest vs. Als; added to six-game 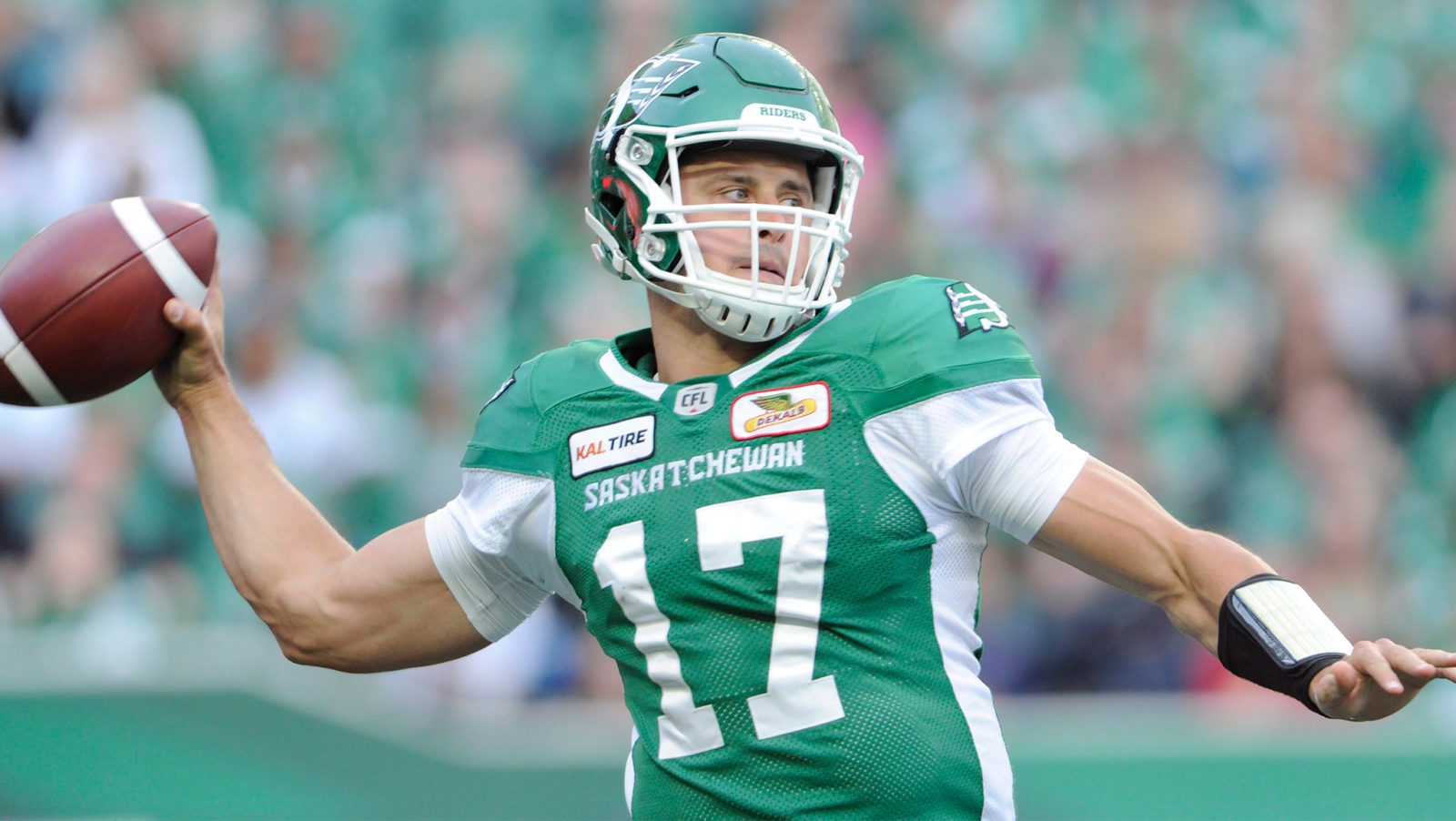 Collaros to miss Week 3 contest vs. Als; added to six-game

REGINA — Saskatchewan Roughriders head coach Chris Jones announced on Tuesday that quarterback Zach Collaros will not play in the team’s Week 3 contest against the Montreal Alouettes and has been placed on the six-game injured list.

Zach Collaros is out – will be placed on six game injured list.

Collaros left Saskatchewan’s game against Ottawa last week with an injury obtained in the second quarter and did not return for the remainder of the contest.

The 29-year-old pivot completed four of his ten pass attempts before his exit prior to halftime. To go along with his 32-yard touchdown strike to receiver Jordan Williams-Lambert, the Riders’ pivot threw two interceptions including one that was returned for a touchdown.

With Collaros on the sidelines, Jones also announced that Brandon Bridge take over under centre this weekend for the Riders.

In relief of Collaros in Ottawa last week, Bridge completed 13 of his 22 pass attempts for 145 yards and an interception while also rushing four times for 27 yards.

In four CFL seasons, Bridge has completed 142 of his 213 pass attempts for 1,826 yards, 12 touchdowns and six interceptions while also adding 228 yards and four touchdowns on the ground. The 25-year-old Canadian pivot was looked upon to help the Riders down the stretch last season, taking over for Kevin Glenn when needed.

Bridge and the Riders host the Alouettes on Saturday at 9:00 p.m. ET as Saskatchewan looks for their second win of the 2018 season.