CFL Insights: Bighill returns to his home of six seasons 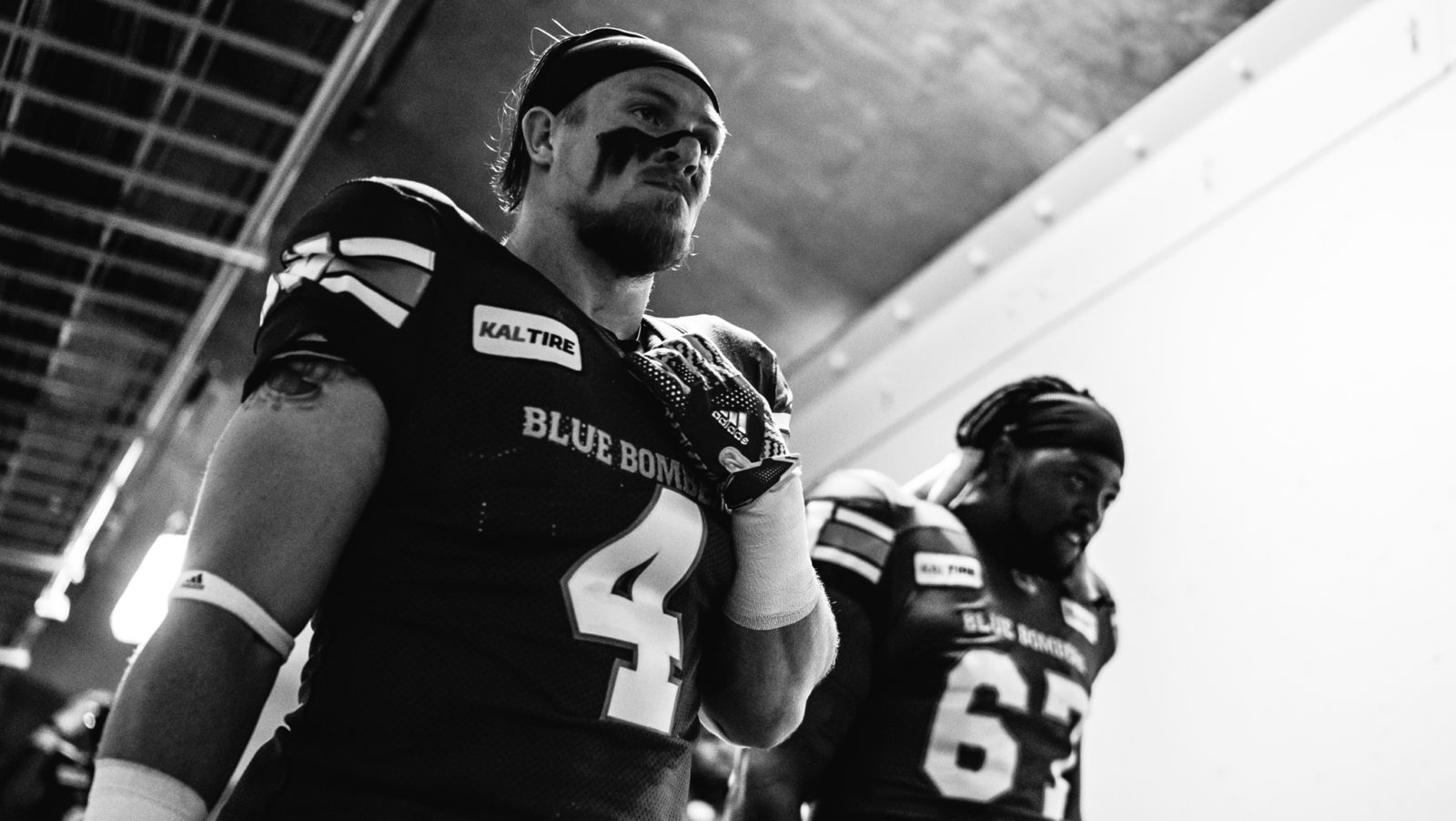 CFL Insights: Bighill returns to his home of six seasons

WINNIPEG — There will be more to it than just football when Adam Bighill returns to Vancouver for the first time while wearing his new colours.

Now, though, Bighill, who personified what it meant to play defence for the BC Lions since 2011, will be spotted on the turf at BC Place wearing the colours blue and gold.

If you can, picture that for a second.

The Bombers’ Week 5 visit to BC is a big one for both clubs in the continuing fight for positioning in a highly-competitive West Division. A win for the Lions on Saturday would completely shift that scene, with only one game currently separating second from last.

Outside of the result, game No. 19 on the regular season schedule will be nostalgic for many people, from fans and former teammates to Bighill himself.

Suffice to say there are fond memories of Bighill tackling opposing ball-carriers over his years on the west coast. 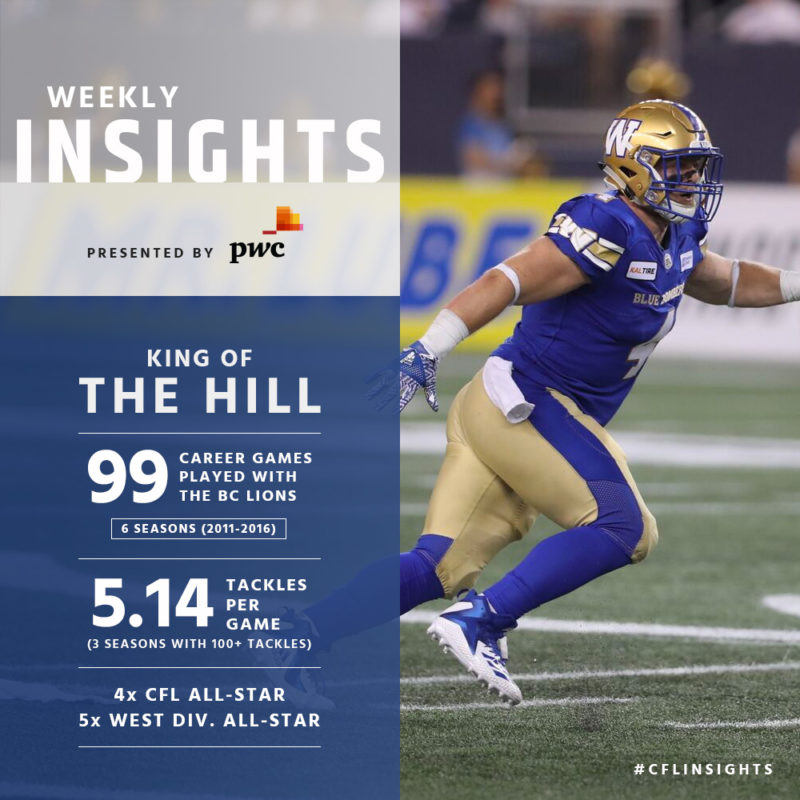 During his six seasons with the Lions, Bighill accumulated 509 defensive tackles and 70 special teams tackles. In addition to four CFL All-Star honours, he was a West Division All-Star every year but one. He finished in the top-five in tackles in all five years he started, including three top-three finishes, and led the CFL in 2015 with 114 tackles.

On the field, Bighill’s move from BC to Winnipeg has been felt for both sides. While the Lions’ defence has struggled, allowing 30.7 points per game, 399.3 yards per game and 140.3 rushing yards per game — all in the bottom-three of the CFL — Bighill has already made a marked improvement on the Bombers’ defence.

Just last week he burned his former team with six tackles and two interceptions, including a pick-six against former quarterback Jonathon Jennings in 41-19 win.

After returning from his one-year hiatus, during which he explored the NFL option with the New Orleans Saints, Bighill became available at exactly the right time for the Bombers.

“I listened to the Bombers radio post-game shows several times last season and fans consistently were concerned about one area of the team’s personnel: middle linebacker,” CFL.ca’s Marshall Ferguson wrote earlier this week.

“Bighill’s game is as well-rounded as any linebacker in the Canadian Football League and his arrival in Winnipeg could be the type of impactful addition which fans look back on in November wondering how the heck that guy flew under the relative national media radar before playing such an important role.”

Just how good statistically has Bighill been through his career? Going into last weekend’s game, his 5.2 career tackles per game put him 10th on the all-time list. For perspective, the all-time leader is former teammate and current Lion Solomon Elimimian at 6.3 per game.

And while the new colours may still feel a little odd, one thing we are used to is seeing Bighill near the top of the tackles chart. He’s back in his familiar spot, ranking second in the league with 27 defensive takedowns through four games, just three tackles back of Montreal’s Chris Ackie.

Still, for Adam Bighill, who’s approaching 600 tackles in his career, tackling players in those orange home Lions jerseys will feel a little different on Saturday night.