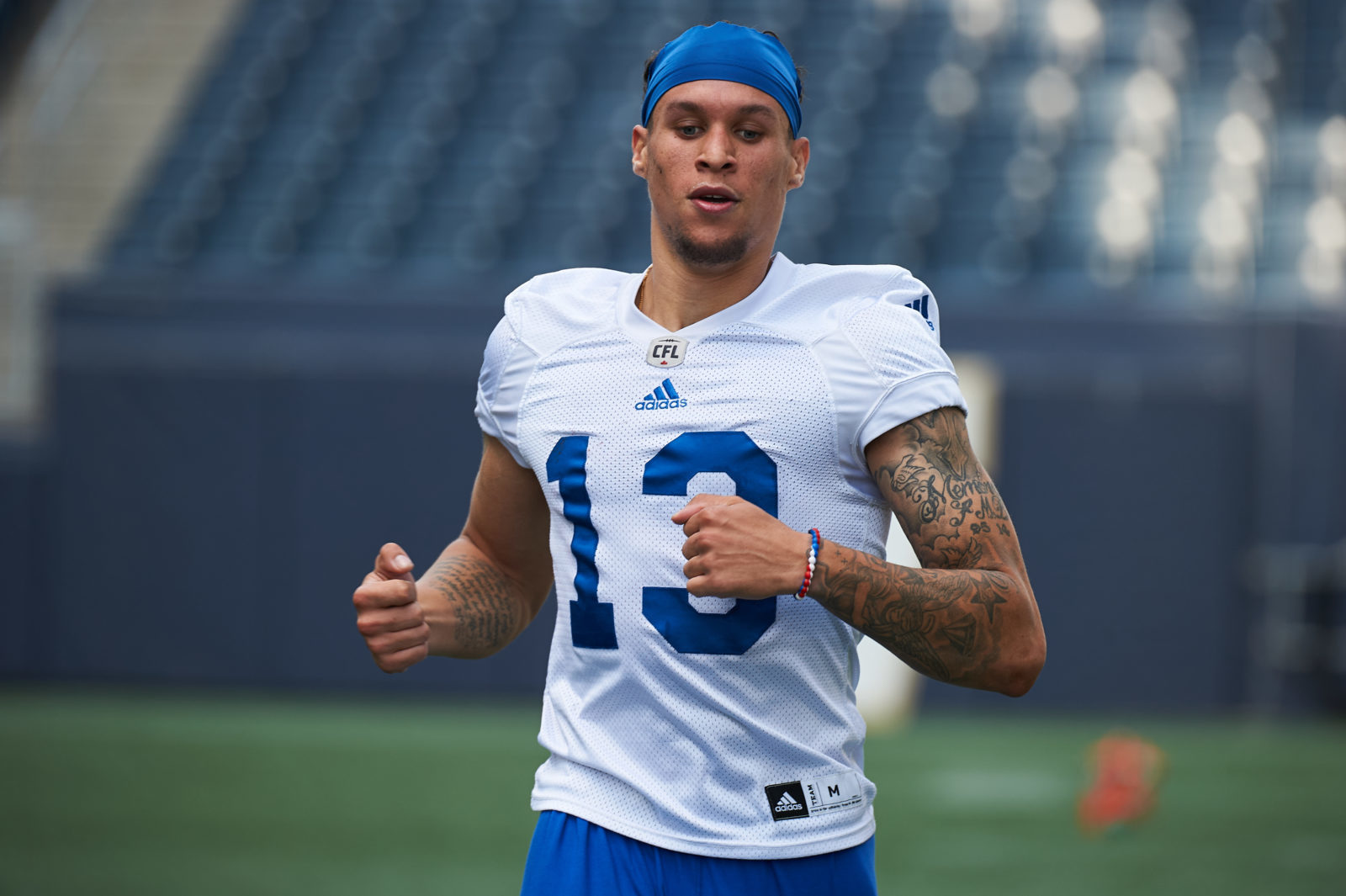 Every winter I go on and on.. and on for months about how good CFL draft prospects are as they complete their fourth year of university eligibility in U SPORTS, the NCAA, CJFL, or just about anywhere quality football players qualifying for national status can be found.

We go through regional combines, the national showcase, interviews with teams, pro days and then everyone gets drafted and the story is over and done with right?

2018 CFL Draft: View every pick with the CFL Draft Tracker

The CFL Draft is the beginning of each player’s individual football story, not the end.

Due to this, I – along with several of the CFL’s best and brightest – believe it’s important we continue to track CFL drafted players to discover who is making moves to be considered the future of football in Canada.

Ciraco has been a very good player for a very long time since coming out of Burlington, Ont. When he got drafted to Hamilton we all assumed he would develop for a year then work his way into a roster. Instead he has started four games and instead of giving up pressure he has solidified the Ticats’ decision to trade away Ryan Bomben to Montreal for the top pick.

If Hamilton had made that move and been in the Chapman situation the Ticats fans could have raised a couple of eyebrows.

It was a long and winding journey to the CFL for Simonise, who had his draft eligibility deferred for a year, played in the NFL with the Cincinnati Bengals and ventured to the CJFL ranks before being taken in Winnipeg.

I questioned his ability to adapt to the pro game at his weight during the combine but two catches on the road against Montreal seemed to prove me wrong for now. Also great to see him dressing for every game and enjoying the sidelines with teammates.

Howell is a beast on special teams. When you watch REDBLACKS games keep an eye out for him on punt coverage units. His technical skills and pure athleticism have shined through in the way I hoped they would and his selection at a value pick makes Marcel Desjardins look smarter with every special teams snap.

We just haven’t seen him. Chapman could be a game-changer in Hamilton with the perfect marriage of his skills and June Jones’ offensive system. It’s a shame he hasn’t been in the Hammer in pads at all. Hamilton – the team and the fans – would absolutely love him.

In 31 career games in college, the Bellingham, Wash. native amassed 74 tackles, 19 tackles for losses, 12 sacks, three knockdowns, and one forced fumble with Central Washington University. He was as productive as anyone in his conference but is off to a slow start with the Alouettes. Playing behind John Bowman will do that to you. For someone pegged as a standout pass rusher in the NCAA I’d love to see him get more of an opportunity so we can make a true assessment but for now reps are limited.

Korte has become a stable starter for the REDBLACKS offensive line. He battled against the Saskatchewan Roughriders’ double-headed pass rush monster of Willie Jefferson and Charleston Hughes giving up minimal pressure, but struggled against the Calgary Stampeders’ front four in Week 5. The ups and down of a player who will grace a CFL uniform for a long time to come.

Parisotto earned the distinction of lowest drafted player to dress in Week one. He made the team as a depth free safety and special teamer and continues to grind away in order to maintain the opportunities in front of him.

While he might just be a sacrificial lamb in the kickoff coverage unit for now, Mezzalira is gaining himself respect for his physicality on special teams through the first month of the season and is quietly piecing together a great rookie campaign.

When I watched Gingras-Gagnon during the Eastern Regional Combine in Montreal I thought he was just an undersized, average athlete receiver who would get drafted thanks to his Laval pedigree. Toronto turned him into a fullback and expanded their offensive package to pair him with McMaster and CFL Draft alumni Declan Cross.

With James Franklin at QB and James Wilder Jr. revving up the mid-season engine expect more snaps from Gingras-Gagnon with he and Cross leading the way for Wilder or Franklin in what could become a dynamic running game due to the youth movement in Toronto’s offensive backfield.

Nothing crazy here from Ryder Stone but he has looked every bit the part after being taken in the middle of the 2018 CFL Draft. Stone is a physical runner who will earn is keep on special teams but a couple of garbage time touches early in the season grabbed my attention. An Alouette whose name is worth knowing moving forward.