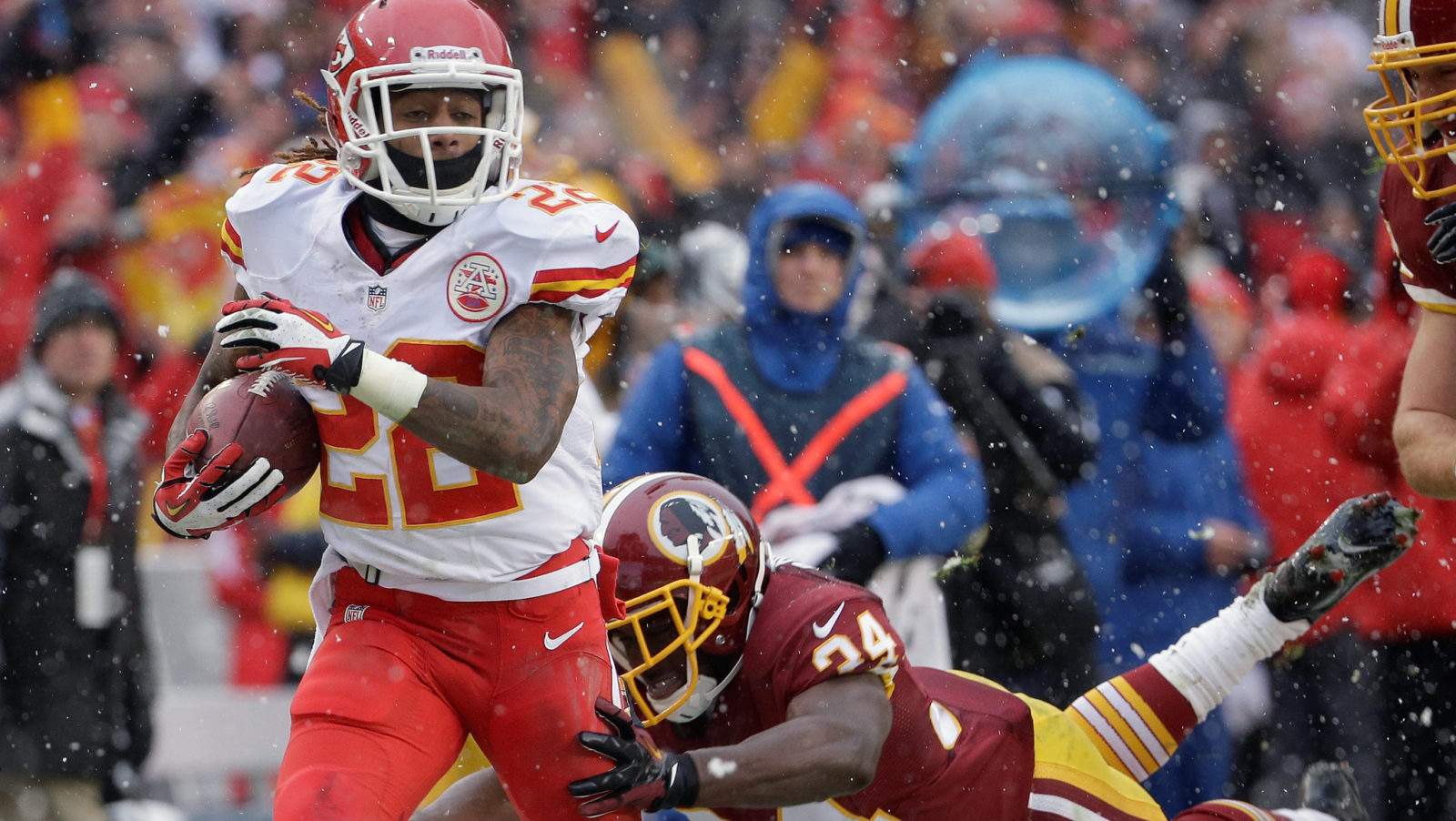 In 2013, McCluster was selected to his first NFL Pro Bowl after returning 58 punts for 686 yards (fourth best in the league) and two touchdowns. Following the 2013 season, the versatile 5’9, 165-pound McCluster signed with the Tenessee Titans, playing two years and racking up 378 rush yards and one touchdown as well as 457 receiving yards and two touchdowns. The Largo, Fla. native played one more season in the NFL in 2016 with the San Diego Chargers, playing in six games.

In four very productive years at Ole Miss, McCluster exploded for 1,955 rush yards, 15 rushing touchdowns, 1,703 receiving yards and seven touchdowns. He was named third-team All American and first-team All-SEC as a senior in 2009 and second-team All-SEC as a junior in 2008. His senior season saw him become the first player in SEC history to run for at least 1,000 yards and have at least 500 yards receiving in the same season.