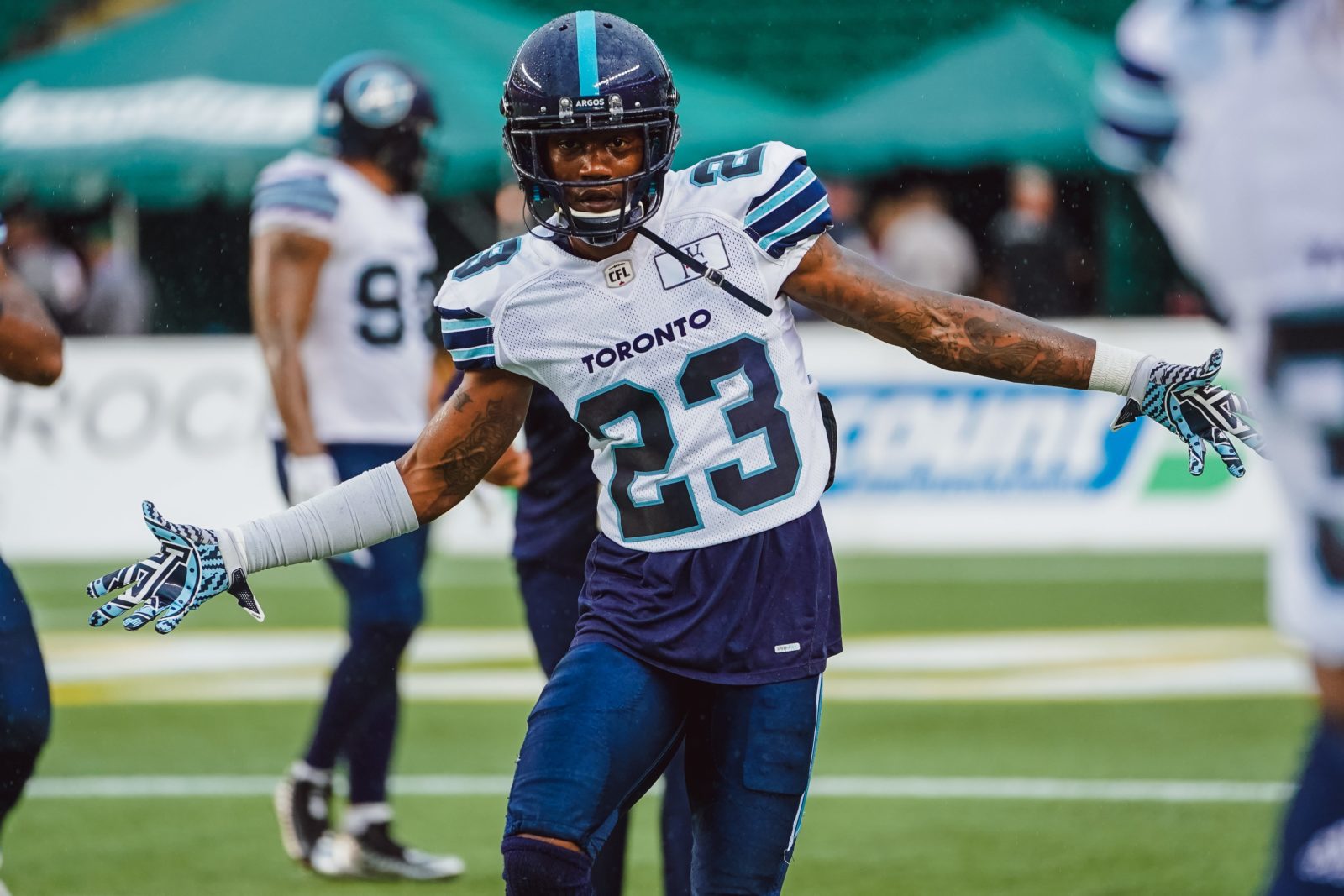 MONTREAL — The Montreal Alouettes have acquired international defensive back T.J. Heath and the Toronto Argonauts’ third round pick in the 2020 CFL Draft in exchange for national offensive lineman Ryan Bomben as well as the Alouettes’ fifth round draft pick in 2020, the two teams announced Sunday night.

Heath, a 6-foot-1, 181-pound defensive back, was named a CFL All Star in 2016 and 2017. So far this season, the 30-year-old made 24 defensive tackles, while intercepting two passes with the Argonauts. In three seasons in the CFL with Toronto and Winnipeg, Heath amassed 139 defensive tackles in 40 games, while picking off 14 passes.

Bomben, an eight-year CFL veteran, was originally drafted by Montreal in the 2010 CFL Draft. The native of Burlington, Ont. spent his first four seasons in the CFL with Montreal before being traded to Hamilton in 2015. After playing in the Steel City for three years, Bomben was eventually traded back to the Alouettes previous to the 2018 season.

The deal comes with comes with both clubs looking to address specific needs following disappointing 1-5 starts to the season. For the Argos, adding Bomben could provide more ratio flexibility given Bomben’s ability to step in and play offensive guard, where the team is currently starting an American.

Earlier on Sunday, the Argos revealed that they will make a change at quarterback, turning to McLeod Bethel-Thompson for their key divisional matchup Thursday night against the Ottawa REDBLACKS.

Meanwhile, the Als get some help in the secondary following an injury to Mitchell White on Thursday night. White was carted off the field and, according to Herb Zurkowsky of the Montreal Gazette, will be sidelined the remainder of the season.