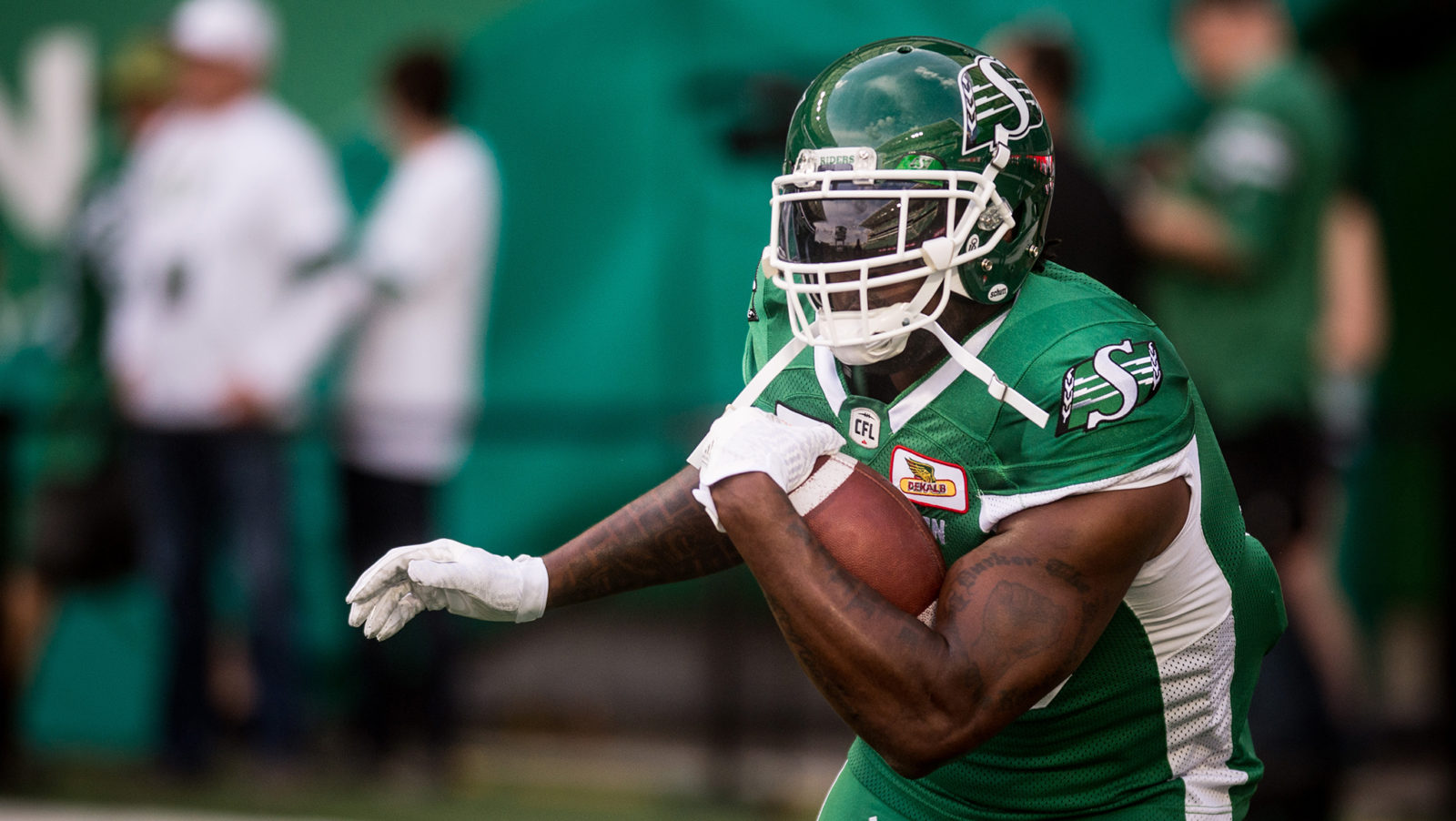 REGINA — The Saskatchewan Roughriders have released running back Jerome Messam following a criminal charge dating back to November of 2016.

The league also announced, in a statement issued Monday, that it will not file a future contract for Messam should any team attempt to sign him:

“The Canadian Football League is aware that Jerome Messam has been charged with Voyeurism, a Criminal Code offence. He has been released by the Saskatchewan Roughriders. Commissioner Randy Ambrosie has informed all member clubs that the league will not register a contract for Messam should any team attempt to sign him. We will have no further comment on this matter as it is before the courts.”