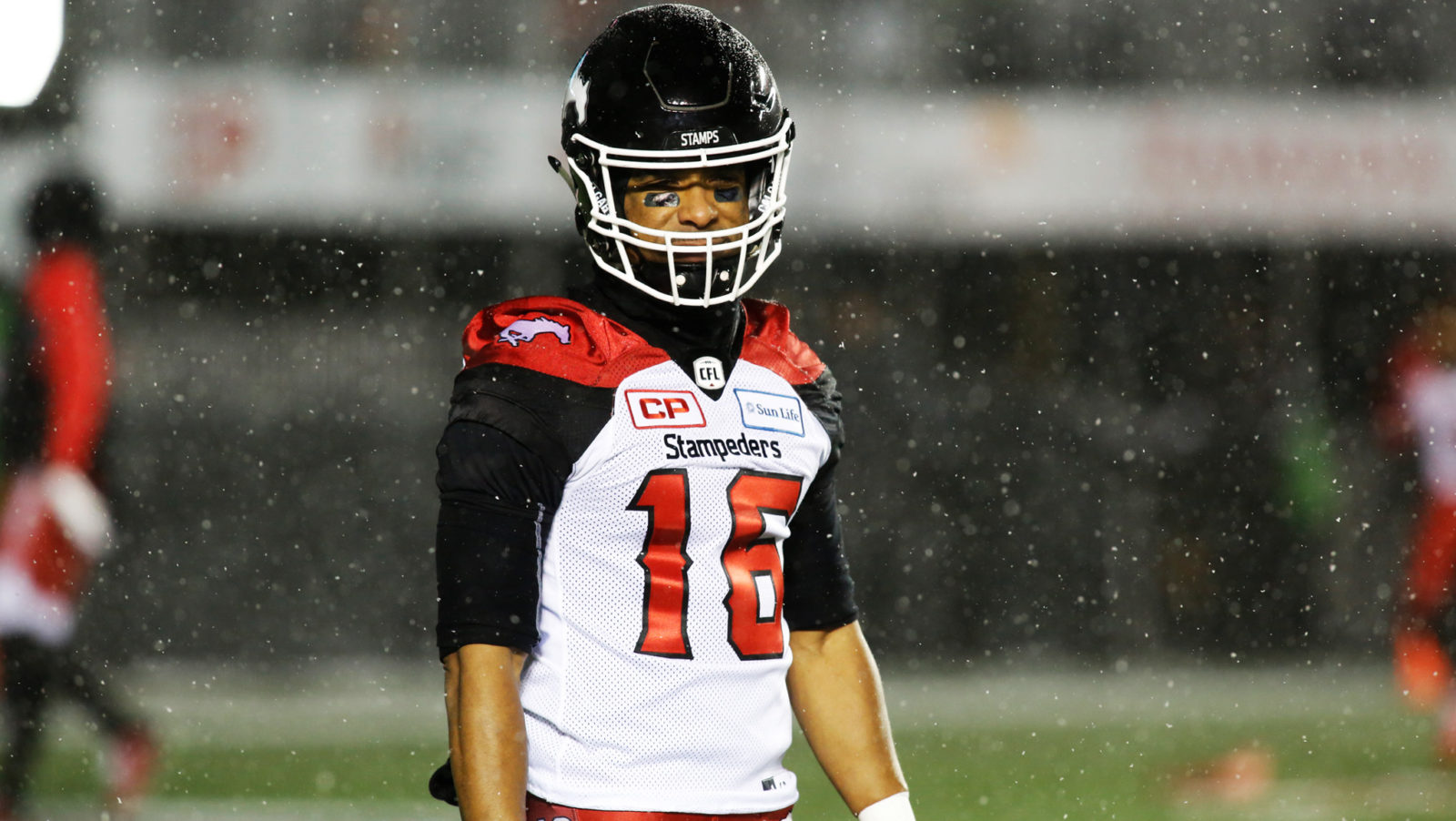 HAMILTON — The Hamilton Tiger-Cats announced Sunday that international wide receiver Marquay McDaniel has been added to the team’s practice roster.

McDaniel, a product of Hampton University, won the Grey Cup with Calgary in 2014 and was named a CFL All-Star and CFL West Division All-Star in 2013. Prior to his CFL career, McDaniel spent time with the National Football League’s Denver Broncos in 2007.