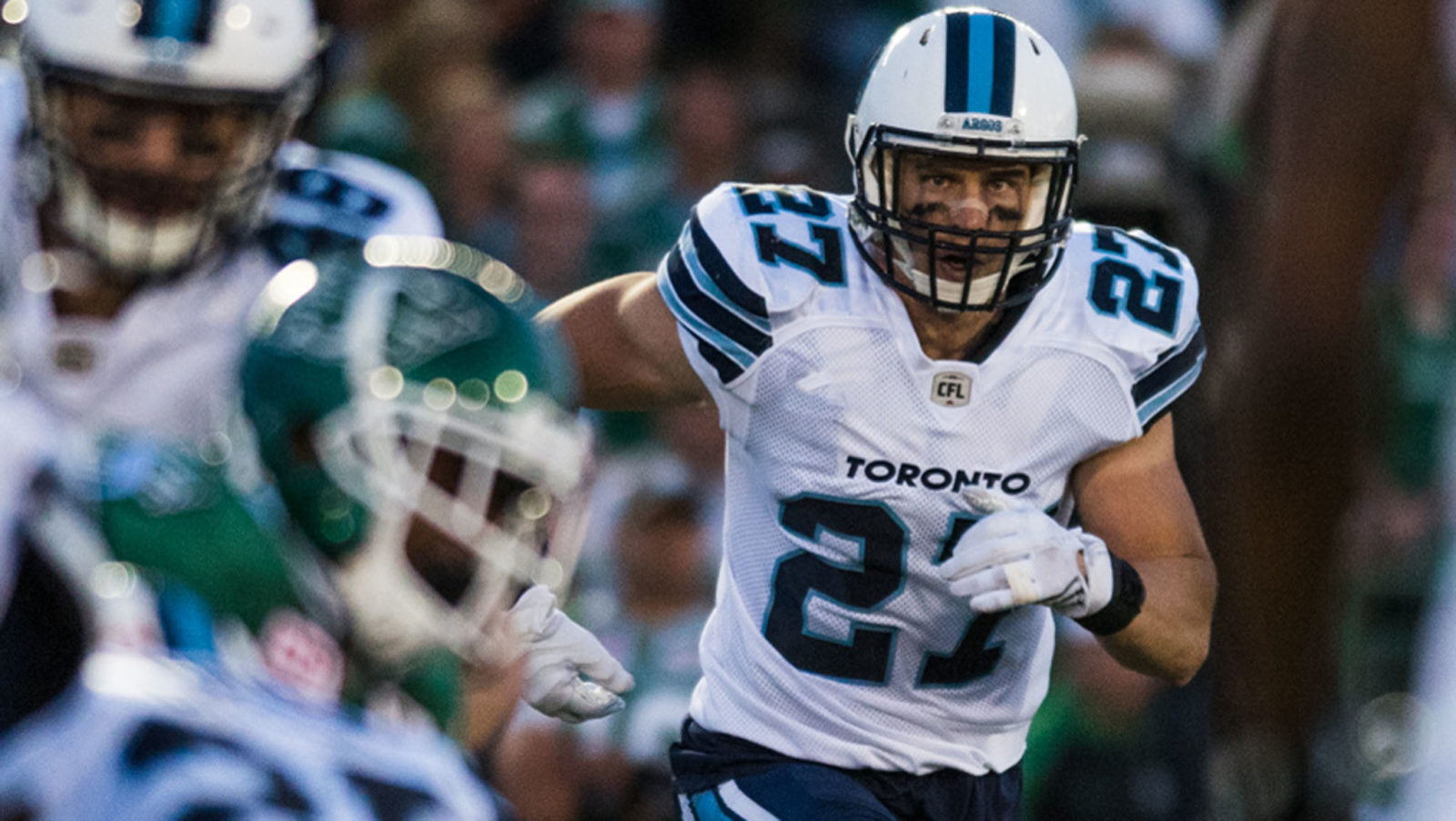 CALGARY — The Calgary Stampeders announced on Wednesday the signing of national linebacker Cory Greenwood to their practice roster.

Greenwood joins the Stamps with experience in both the CFL, as a member of the Toronto Argonauts, and the NFL, where he played three seasons with the Kansas City Chiefs.

The former Concordia Stinger was drafted by the Argonauts in 2010, but instead elected to sign with the Chiefs of the NFL. During his time with the Chiefs, Greenwood amassed 34 tackles and one forced fumble from 2010 to 2012.

It was in 2014 when the Kingston, Ontario-native then joined the Double Blue where over the course of three seasons he went on to tally 106 tackles, three sacks, one forced fumble and a fumble recovery.

in 2017, Greenwood signed with the Edmonton Eskimos but injured his knee in training camp, resulting in him missing the entire regular season.