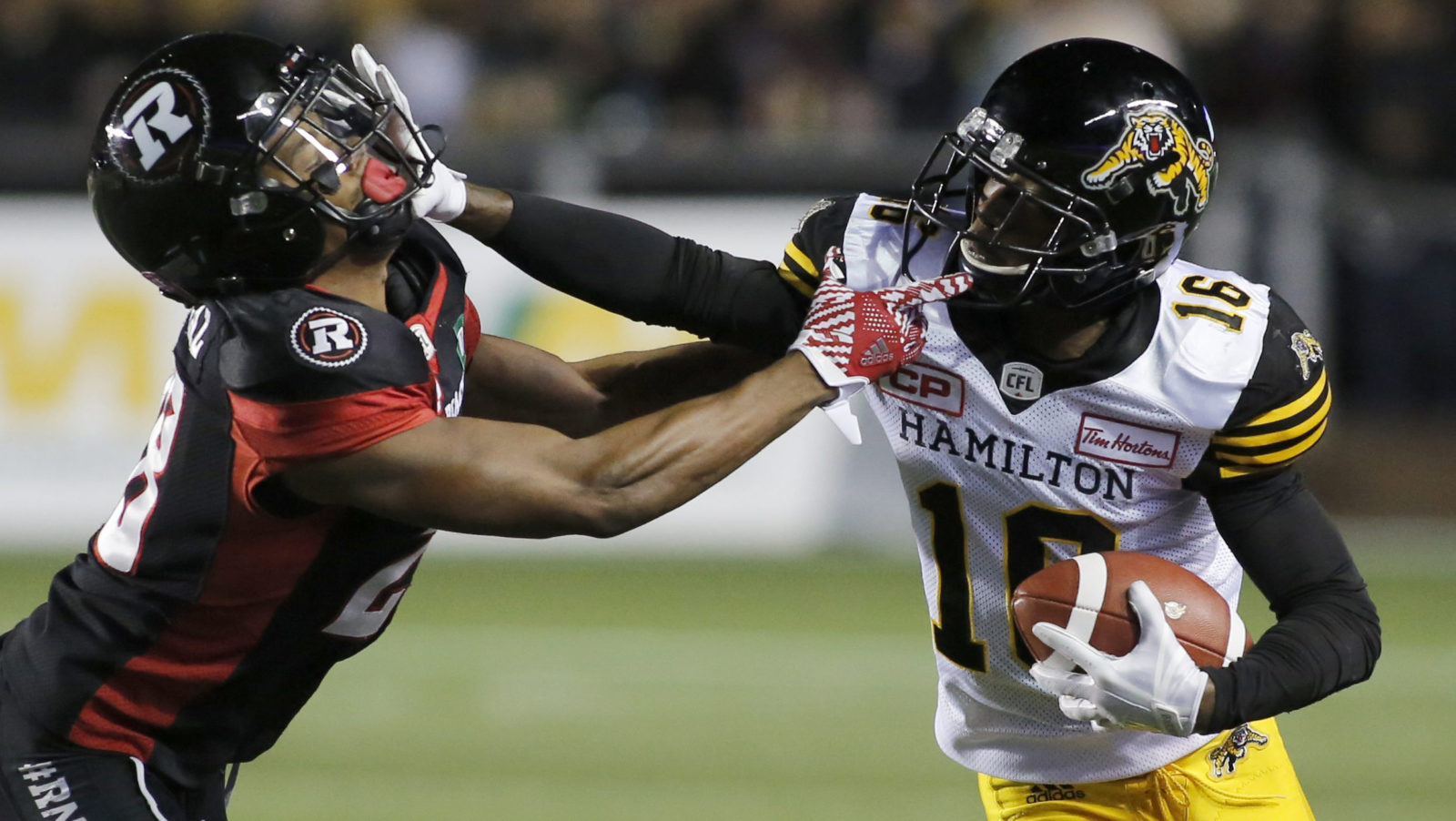 TORONTO — Throughout much of the season the Hamilton Tiger-Cats have boasted the CFL’s most explosive and overall productive offence.

It’s been a fountain of prosperity for Fantasy players, with Brandon Banks, Luke Tasker, Jeremiah Masoli and the now-injured Alex Green putting up big numbers week in and week out.

But with big-time production also comes expensive salaries. And in Week 18, with what appears to be a dream matchup against the league’s worst-ranked pass defence in Toronto, Fantasy users have some difficult decisions ahead.

Which expensive Ticat is worth investing in the most?

“You want to go with Brandon Banks because the guy hasn’t missed a beat in the last third of the season, but $12,000 for a receiver is not something I have room for,” said Nordman. “I can justify 12K on a quarterback more than Brandon Banks. I would love to have both of them, but there goes half your salary. So Masoli’s where I’m leaning.”

The entire podcast, including the rest of the debate, can be heard below as the podcast trio gets you ready for Week 18:

You can listen to previous episodes and subscribe on iTunes, Google Play or Spotify.

Despite his $11,817 price tag, which ranks second among quarterback options for Week 18, Masoli is already a popular choice among Fantasy users this week.

Part of it has to do with his recent play, but also factoring into the equation is this week’s matchup. Two of Masoli’s three best games have come against the Argos this season, averaging 30.5 against the Ticats’ biggest rival.

For Steinberg, there’s no reason to go with anyone but Masoli at quarterback.

“He is right now one of the most attractive Fantasy options each and every week,” he said. “Brandon Banks at $12,000, I understand why his price continues to go up — I just look at Masoli and the way he’s able to spread the ball, I think he’s a great play against a Toronto defence you can pass on. It’s an Argos secondary that’s vulnerable.”

While the trio also discussed a possible Masoli-Tasker stack, Krever is going the contrarian route with the most expensive non-quarterback in the game in Banks, who checks in at $11,854.

“He’s just so much better than all the other receivers,” said Krever. “The gap between quarterbacks is not going to be substantial. Unless Masoli puts up 40 points, which is possible but he hasn’t flirted with that number, I feel like the gap between the worst quarterback and the best quarterback usually isn’t that significant. But to have a receiver that you’re certain is going to get 20 to 30 points, I’m willing to pay more for that.”

The podcast trio also discussed the Argos’ running back situation, the return of James Franklin, tough outings for Bo Levi Mitchell and Mike Reilly and all the injury news, locks of the week and more in the latest from the CFL Fantasy Podcast. 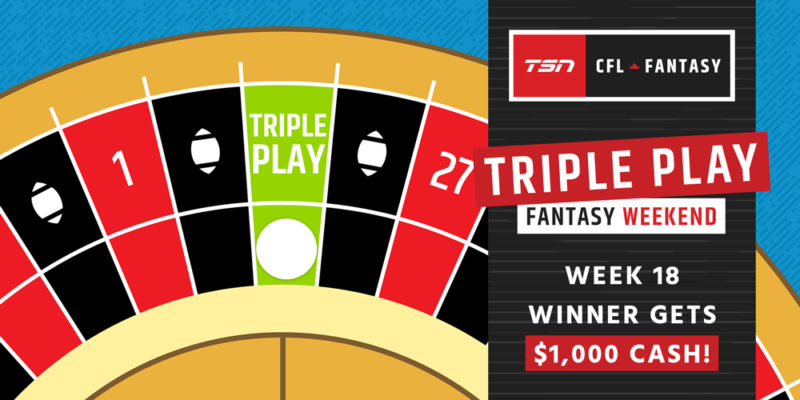