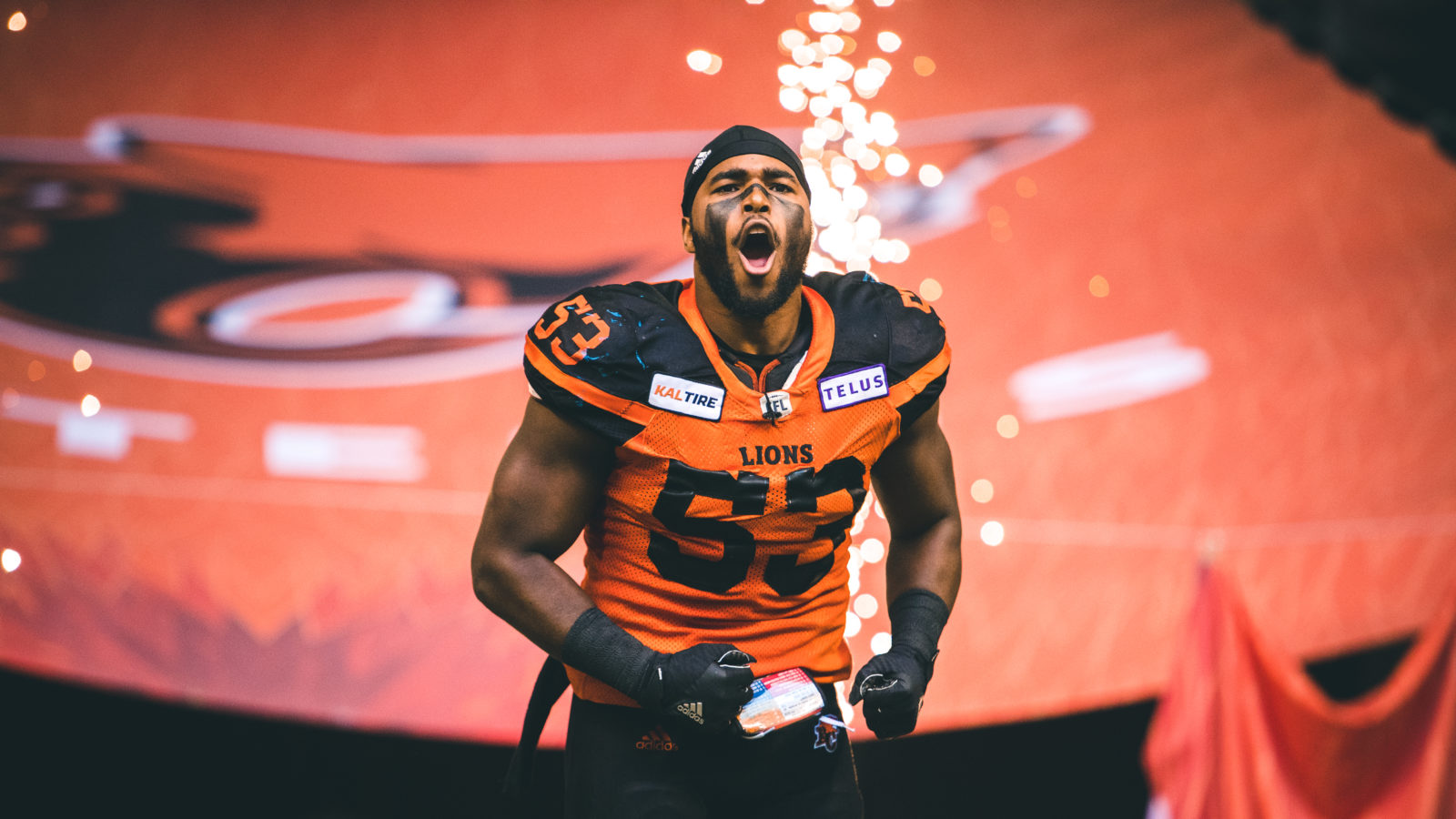 SURREY — The BC Lions Football Club today announced that national linebacker Jordan Herdman has signed a contract extension keeping him in orange and black through the 2020 season.

Herdman closed out his second season with the Leos in 2018 racking-up 56 defensive tackles with 17 more on special teams along with a pair of quarterback sacks.

“Jordan is an athletic and gifted linebacker who demonstrated this past season that he has the ability to play at a very high level,” said GM Ed Hervey. “There is no greater asset in our league than depth of elite Canadian players and signing Jordan to an extension is a very positive start to this offseason.”

Moving from a special teams role into the feature middle linebacker spot after an injury to veteran Solomon Elimimian, the SFU grad enjoyed eight effective defensive starts beginning in July including a 12-tackle debut in Ottawa.

The hard-hitting Winnipeg native was originally the Lions’ seventh-round selection in the 2017 CFL Draft and has now appeared in 36 regular season games for the club.