Berg vs. Ferg: Are the Stamps one win away from a dynasty? 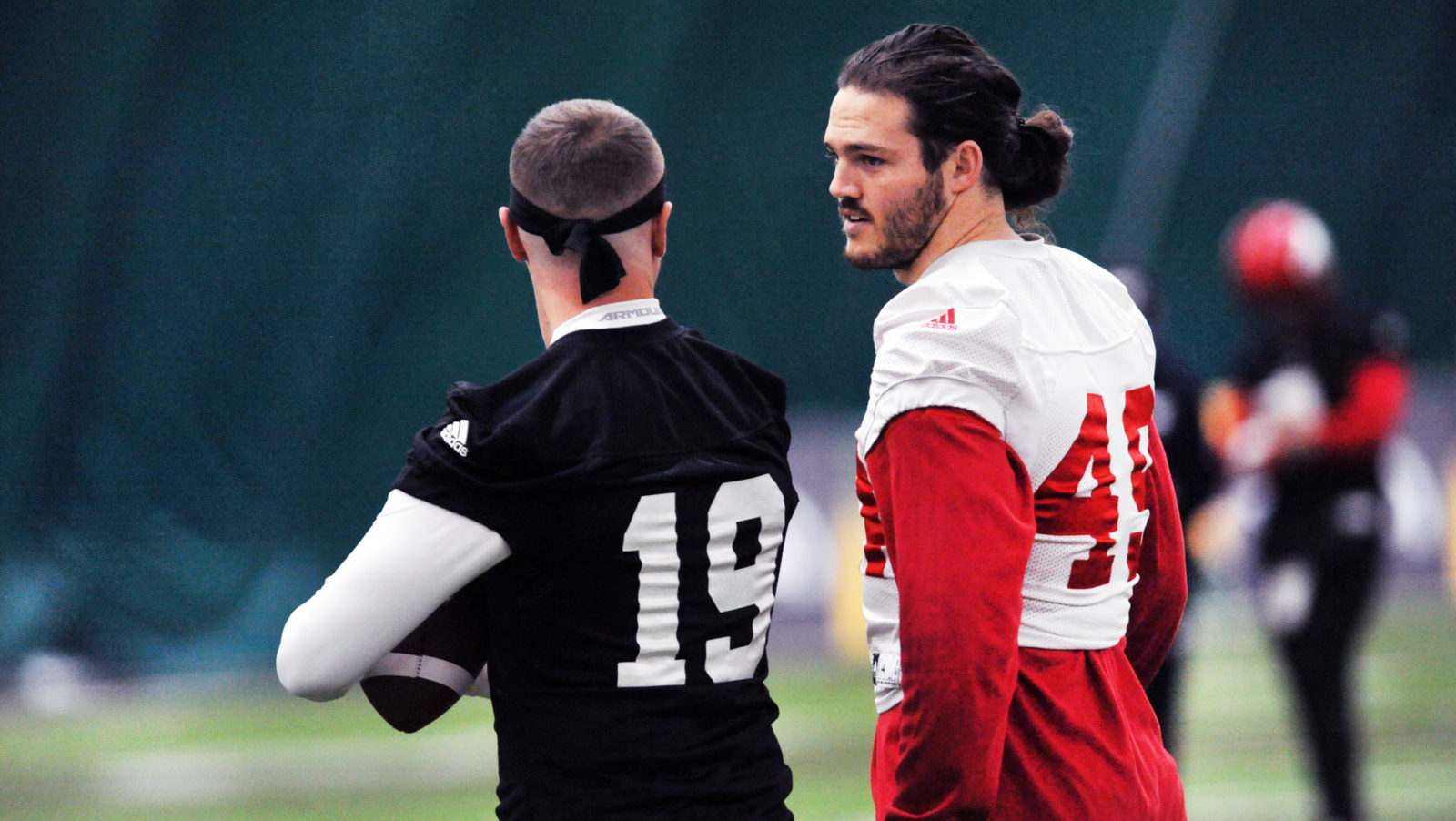 Berg vs. Ferg: Are the Stamps one win away from a dynasty?

Berg vs. Ferg returns for another season on CFL.ca as columnists Pat Steinberg and Marshall Ferguson debate over some of the league’s most contentious storylines. This week’s question: Would a win on Sunday make the Stamps a CFL dynasty?

EDMONTON — When we think of the word ‘dynasty’ in the Canadian Football League, the 1970s Edmonton Eskimos may come to mind first.

The colours green and gold defined that era of football in this country, with the Esks winning five Grey Cup Championships in a row and appearing in the game in nine of 10 seasons from 1973 to 1982.

No team has since flirted with that kind of success, including the current rendition of the Calgary Stampeders. The Stamps have set the standard for regular season success over the last half decade and more, but have just one Grey Cup to show for it dating back to 2014.

RELATED
» 106GC Analysis: Sizing up the arms behind centre
» The Weekly Say: Which QB is under the most pressure?
» Grey Cup Game Breakers: Who to watch on Sunday

Having said that, in a salary cap era defined by parity, what the Stampeders have done since John Hufnagel arrived with the team is noteworthy.

The Stamps are also a perennial 13-game winner, have appeared in the Western Final in six straight seasons and the Grey Cup in five of the last seven seasons.

After back-to-back Grey Cup letdowns, the perception in Calgary is open for discussion. But would a win on Sunday make the Stamps a CFL dynasty? Pat Steinberg and Marshall Ferguson debate.

FERG (14-10): DYNASTIES ARE MEASURED ONLY IN RINGS

There is no doubting the Calgary Stampeders have been consistently been the CFL’s best team over the past five years, but a dynasty?

The word dynasty should be held to the highest of standards possible. The Edmonton Eskimos of Warren Moon were a dynasty. You might be saying, “but both won a bunch of games and went to multiple Grey Cups with the game’s best quarterback”.

You would be right, with one distinct difference.

In order for the Calgary Stampeders to be considered a dynasty to me they need to win this Sunday and add another in the near future to make up for missed opportunities in 2016 and 2017.

You might think the math is unfair, but the definition of a dynasty has shifted. Player contract lengths and free agency have evolved at the same time as we reach a pinnacle of overreaction in the social media age, which requires us to always define something as the greatest or worst without considering recency bias or the what ‘being a dynasty’ used to mean.

My belief that the Stampeders are not yet a dynasty has less to do with their play and more to do with how we define the word moving forward. With that being said, there is still time for Calgary to be defined as one of the CFL’s greatest dynasties should Bo Levi Mitchell and Dave Dickenson remain together in Calgary for a handful more years, churning out regular seasons like they have since 2014, which always give the Stamps a shot at the Grey Cup.

Just by getting to a third straight Grey Cup alone doesn’t make the Calgary Stampeders a dynasty. As impressive an accomplishment as that is, to even be considered as part of that conversation entails at least one championship win. If the Stamps are victorious on Sunday, though, the conversation changes for me. If Calgary beats Ottawa in the 106th Grey Cup, I don’t think the word dynasty is out of the question at all.

For the sake of this conversation, let’s assume the Stamps come away with a win on Sunday. Now when you look at the big picture, what this team has accomplished looks a little more impressive. With appearances in four of the last five Grey Cups, a win would give Calgary a 2-2 record and this core group multiple championships. Adding everything else on top, things really start to look impressive.

The Stampeders have been in existence since 1945 and have never once appeared in three straight Grey Cup games, which shows you how rare this feat is. It’s a testament to how high a level this group has been at over the last half decade. For the key central figures like Dave Dickenson, Bo Levi Mitchell, Alex Singleton, and Micah Johnson to win on Sunday really punctuates all they’ve accomplished in a positive way. I know I’ll look at this era of the team a whole lot differently if that’s the case.

Calgary has absolutely failed to live up to expectations in their last two Grey Cup appearances, and a third straight championship loss would be devastating. But let’s not forget how consistent this team has been. The Stamps have won 13 or more games in six straight seasons, gone to six straight Western Finals, and have appeared in four Grey Cups during that time. A win in that fourth game bumps them to a different conversation; a conversation where the word dynasty is very much in the mix.

Fan Poll
Are the Stamps one win away from being a dynasty?
Yes
Vote
No
Vote
Submit View Poll Results