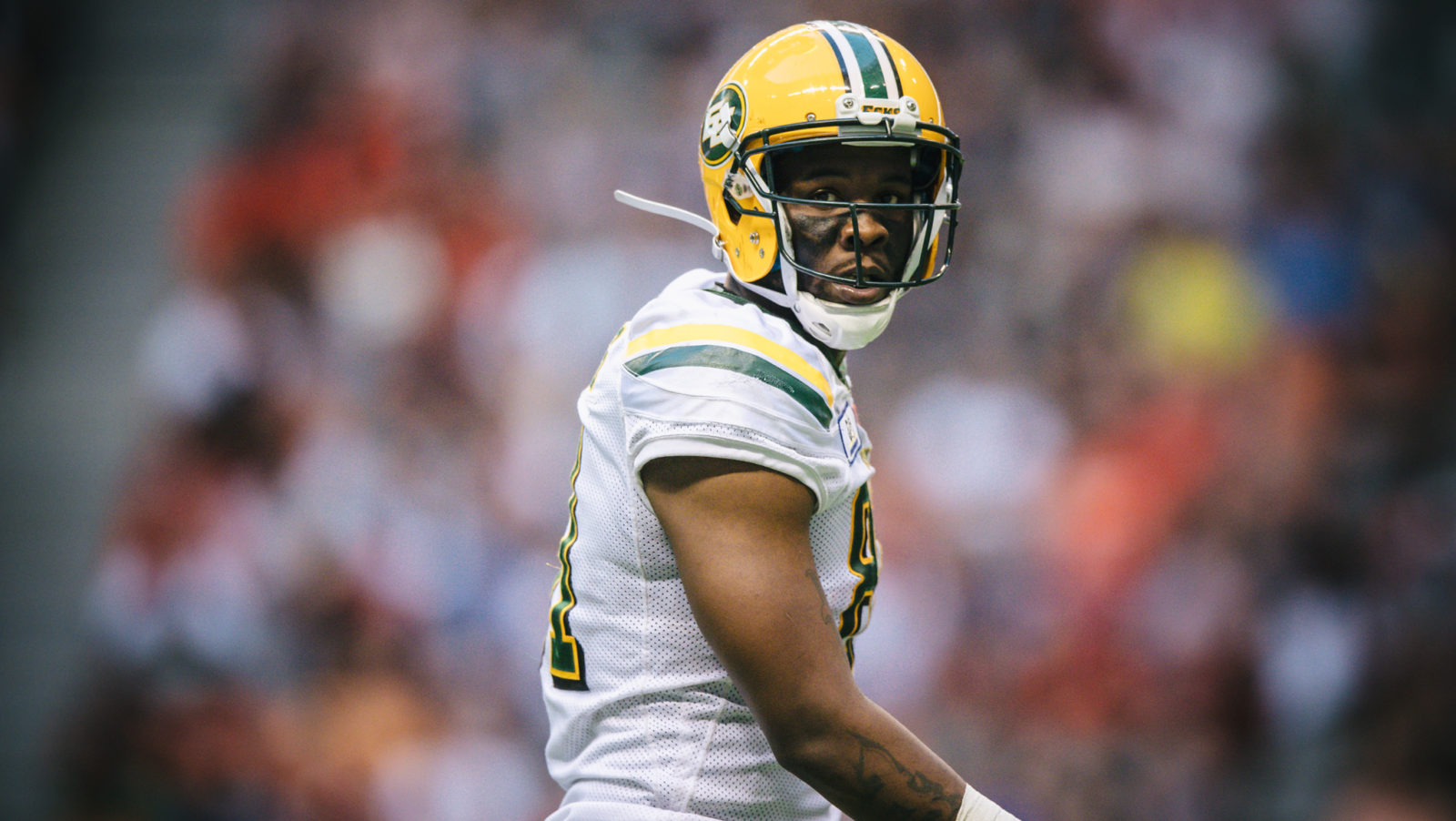 This is the 56th year in which the CFL has named an All-Star team in recognition of the season’s best performers. 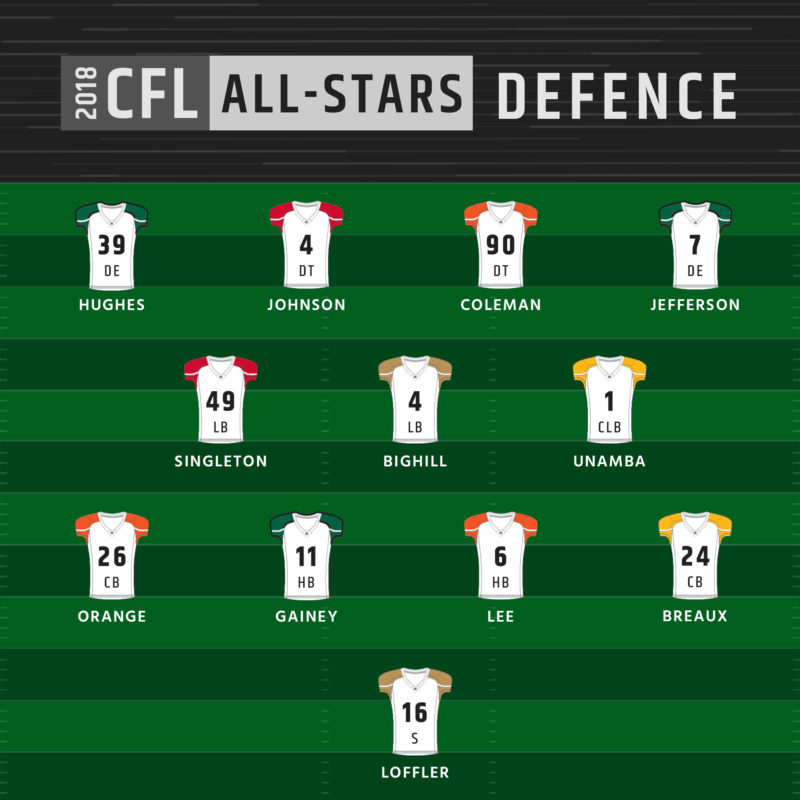 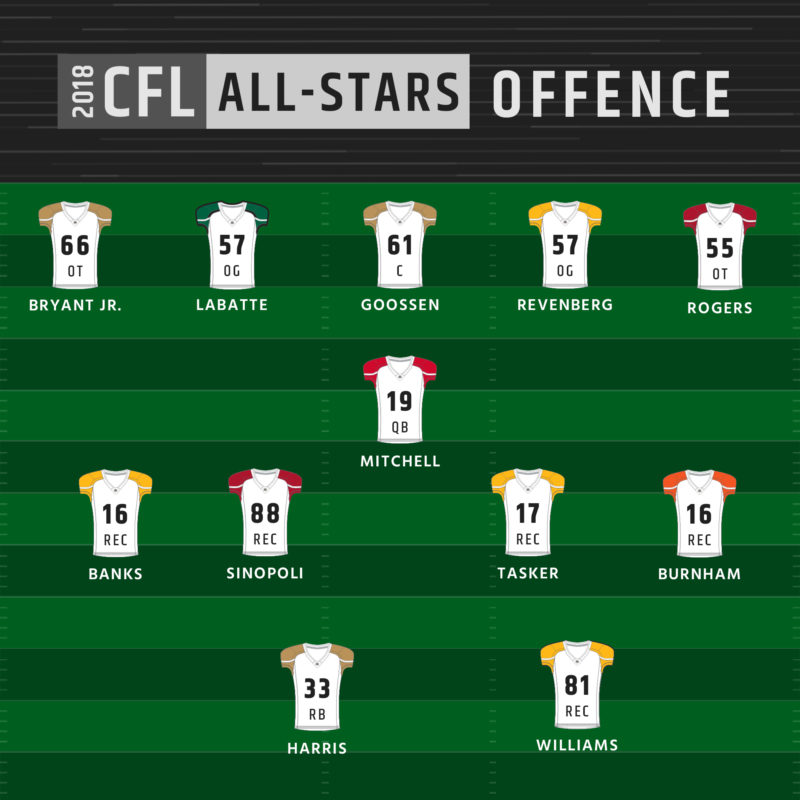 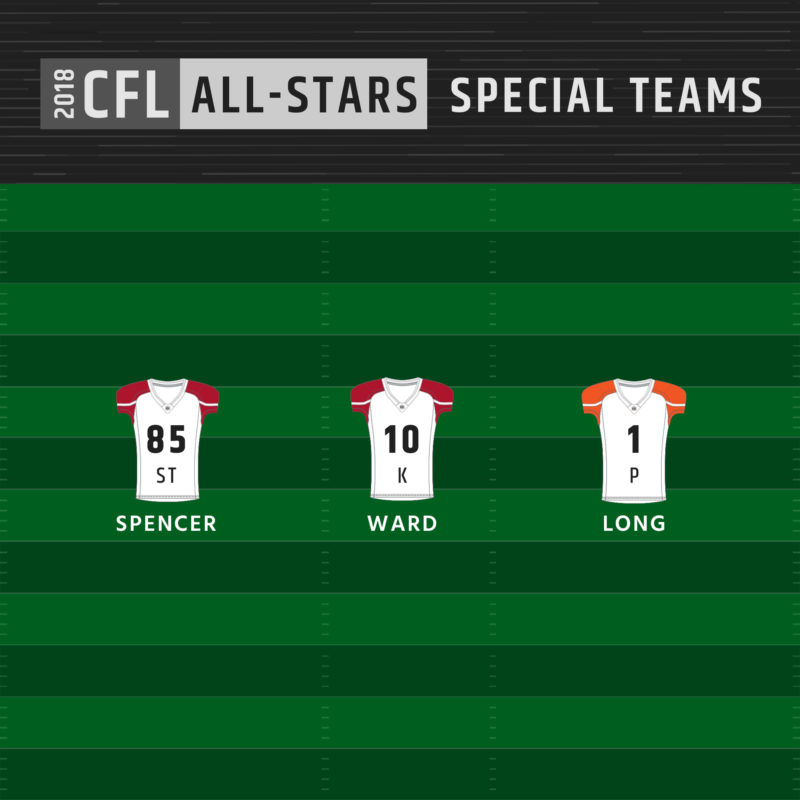