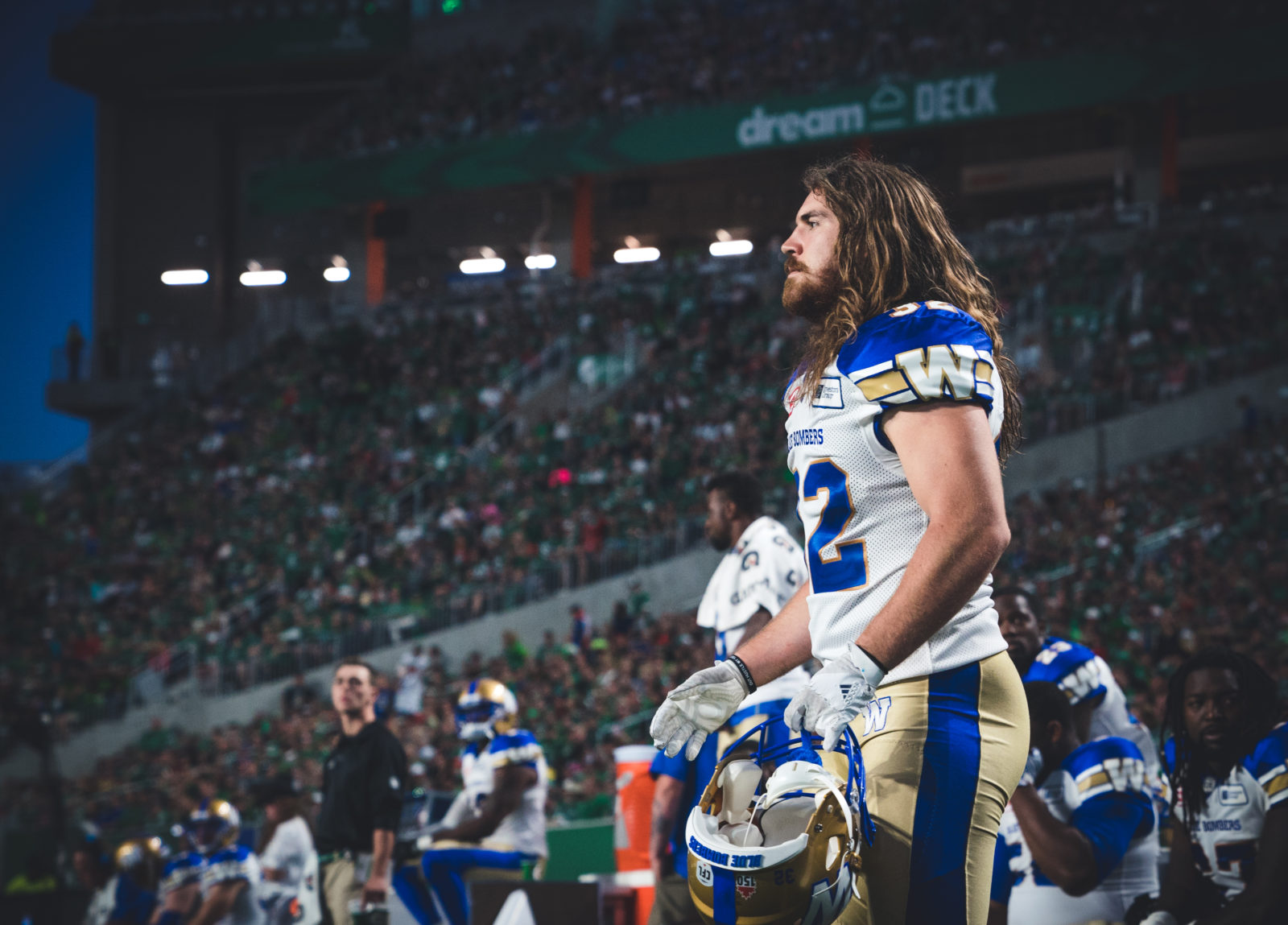 WINNIPEG — The Winnipeg Blue Bombers announced on Friday that the club has signed national fullback John Rush to a two-year extension, and also signed international defensive back Eric Patterson.

Rush has spent the past two seasons with Winnipeg, playing in 31 games and recording seven special teams tackles. Rush was set to become a free agent next month.

Patterson (5-10, 193, Ball State University, February 5, 1993 in Tampa, FL) played four seasons with the Ball State University Cardinals, playing in 41 total games and starting 28 times. In his collegiate career, he recorded 189 total tackles and had six interceptions. In his senior season, he had 23 kick returns and averaged 25.7 yards.  Patterson was signed as an undrafted free agent by the New England Patriots in 2015 and has been on the Indianapolis Colts, St. Louis Rams, and Cleveland Browns’ practice squads. He returns to the Blue Bombers after signing with the club in January, 2018.