Spencer released from REDBLACKS for NFL 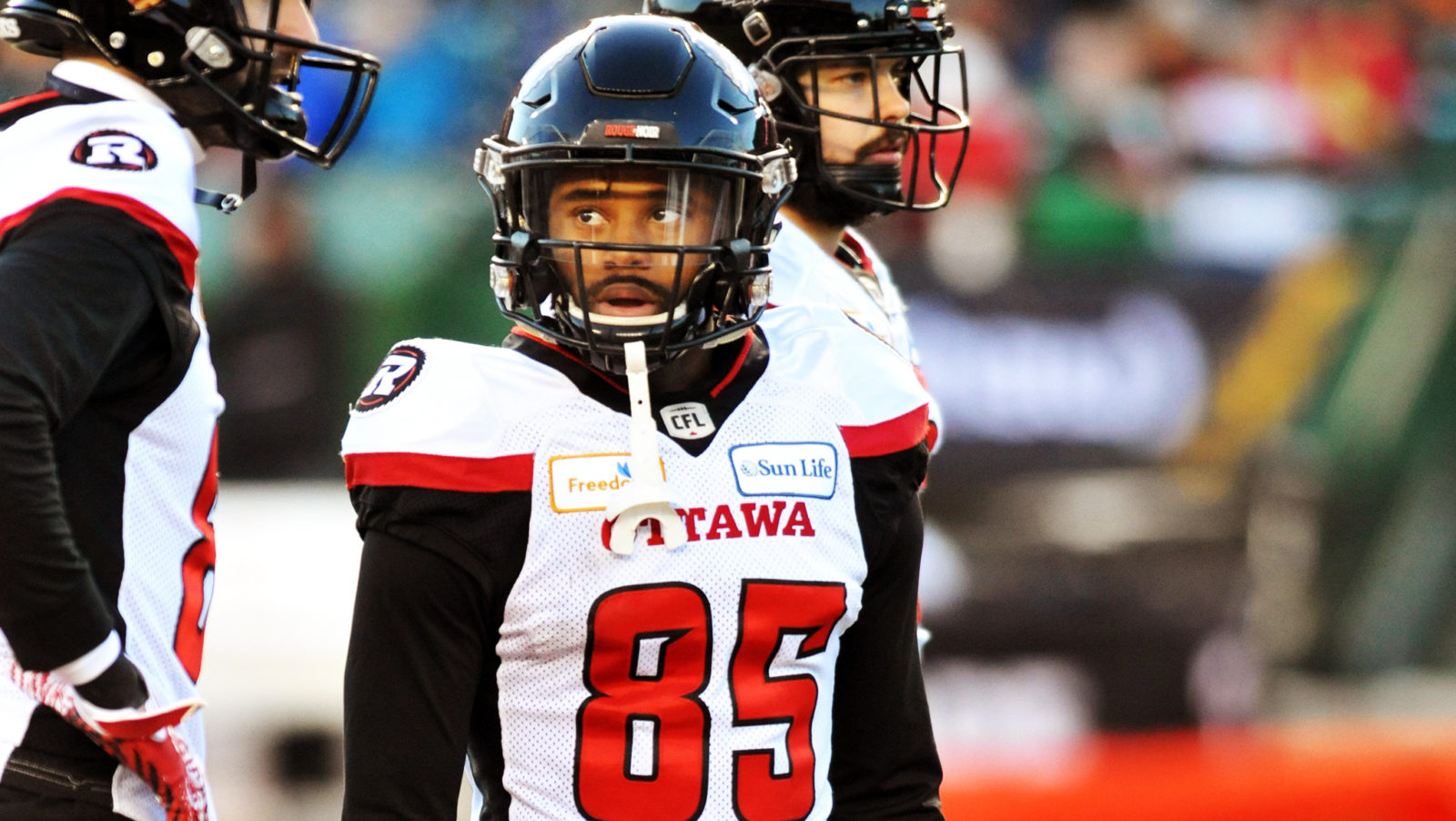 Spencer released from REDBLACKS for NFL

Spencer was set to become a free agent next month.

“The REDBLACKS would like to thank Spencer for his contributions to the club over the past two seasons and wish him all the best,” the release said.

Last season Spencer played in 17 games and hauled in 1,007 yards and seven touchdowns in his second season in Ottawa. Over his four-year CFL career, the 26-year-old has played in 57 games and amassed 3,137 yards and 19 major scores on 259 catches.