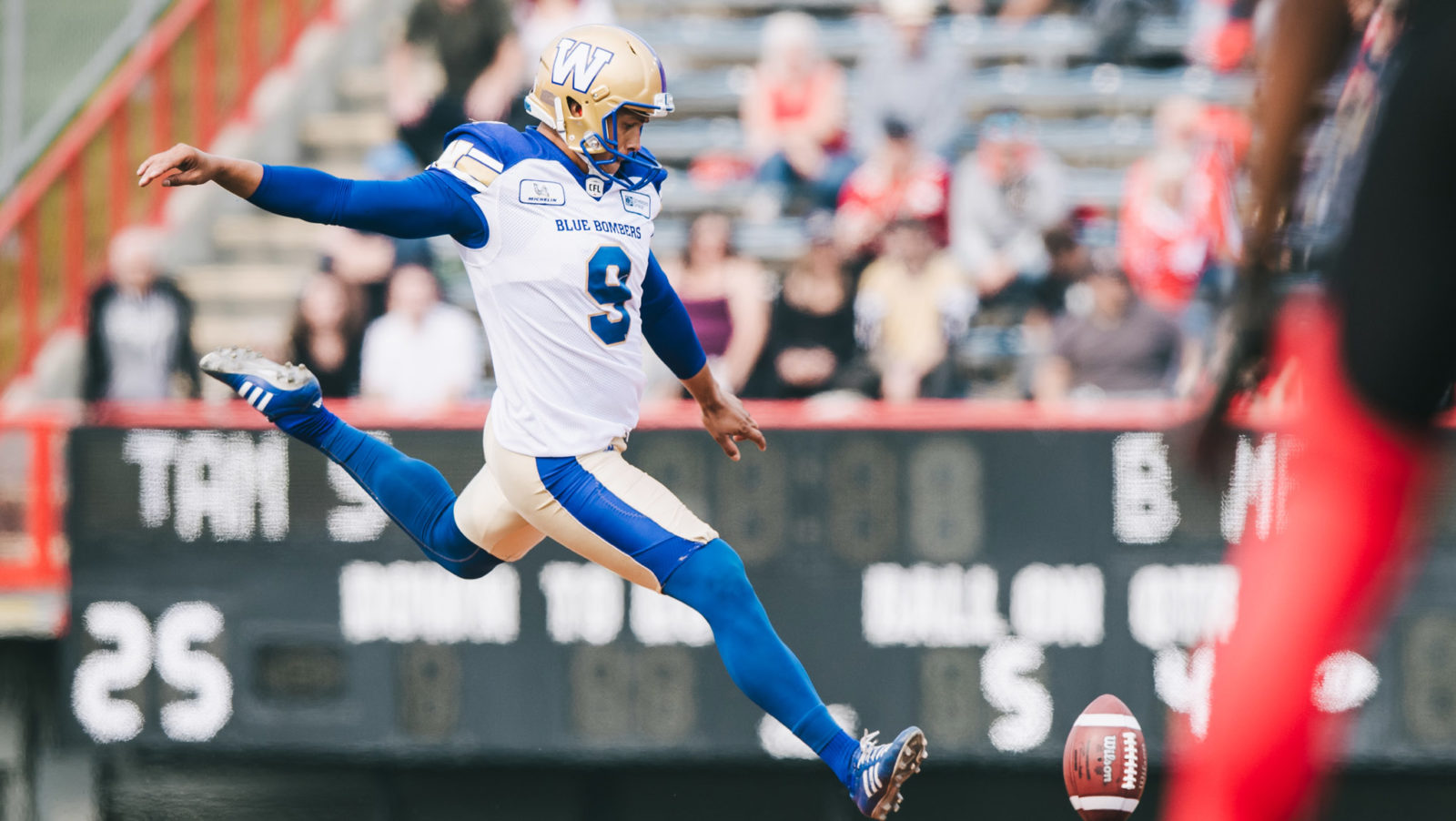 WINNIPEG — The Winnipeg Blue Bombers announced on Monday that the club has agreed to terms with kicker Justin Medlock on a two-year contract extension. Medlock was to become a free agent in February.

One of the best kickers in the history of the CFL, the 2019 season will be Medlock’s fourth with Winnipeg after signing as a free agent prior to the 2016 season. Medlock has been named the team’s Most Outstanding Special Teams Player in each of his three seasons in Winnipeg.

“As we headed into free agency, once again Justin was high on the list of players we needed to have back in our organization,” said General Manager Kyle Walters. “Kickers like Justin just don’t come around often, and his dedication to his craft, work ethic, attention to detail and overall professionalism all add up to being a truly elite talent in our league at his position. We are thrilled to have him back.”

The CFL’s Most Outstanding Special Teams Player in 2016, Medlock has followed his first season in Blue & Gold with consistently solid work over the last two years. Over 17 games in 2018, Medlock connected on 89.4% of his field goals (42 of 47) and was the only kicker in the CFL to be perfect on convert attempts (52 of 52). He also led the league with 13 punts placed inside an opponent’s 10-yard line.Medlock has played in 128 career CFL games over his eight year career, and has a career field goal percentage of 86.5%. In his three seasons with Winnipeg, Medlock has connected on 158 of 185 field goals (85.4%), and has missed only one convert, hitting 140 of 141.