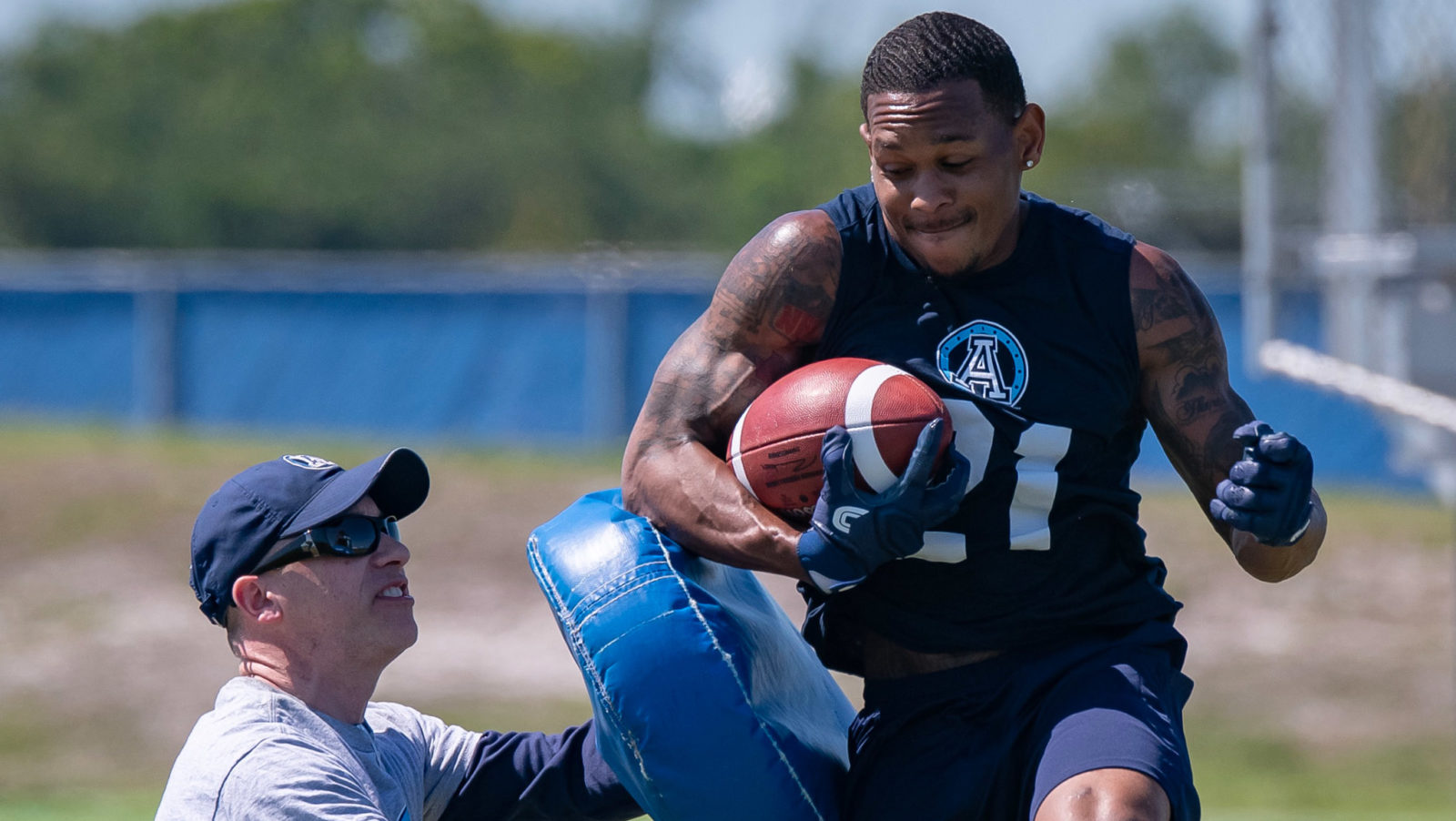 TORONTO — The Toronto Argonauts announced on Tuesday that the club has re-signed International DB Qudarius Ford through 2020. Ford was set to become a free agent in February.

Ford, 26, was set to play his second season in Double Blue in 2018 before an injury in the season opener forced him to miss the rest of 2018. The Pensacola, Florida native joined the Argos prior to the start of the 2017 season, playing in eight games with seven starts and recorded 22 tackles, one sack and three pass knockdowns. Ford piled up a team-high eight tackles in the Argos 105th Grey Cup victory over Calgary.

The 5’9, 170-pound DB spent four seasons at South Alabama and compiled 76 tackles, two interceptions and six pass breakups over his career while being named Second Team All-Sun Belt Conference in his junior year.