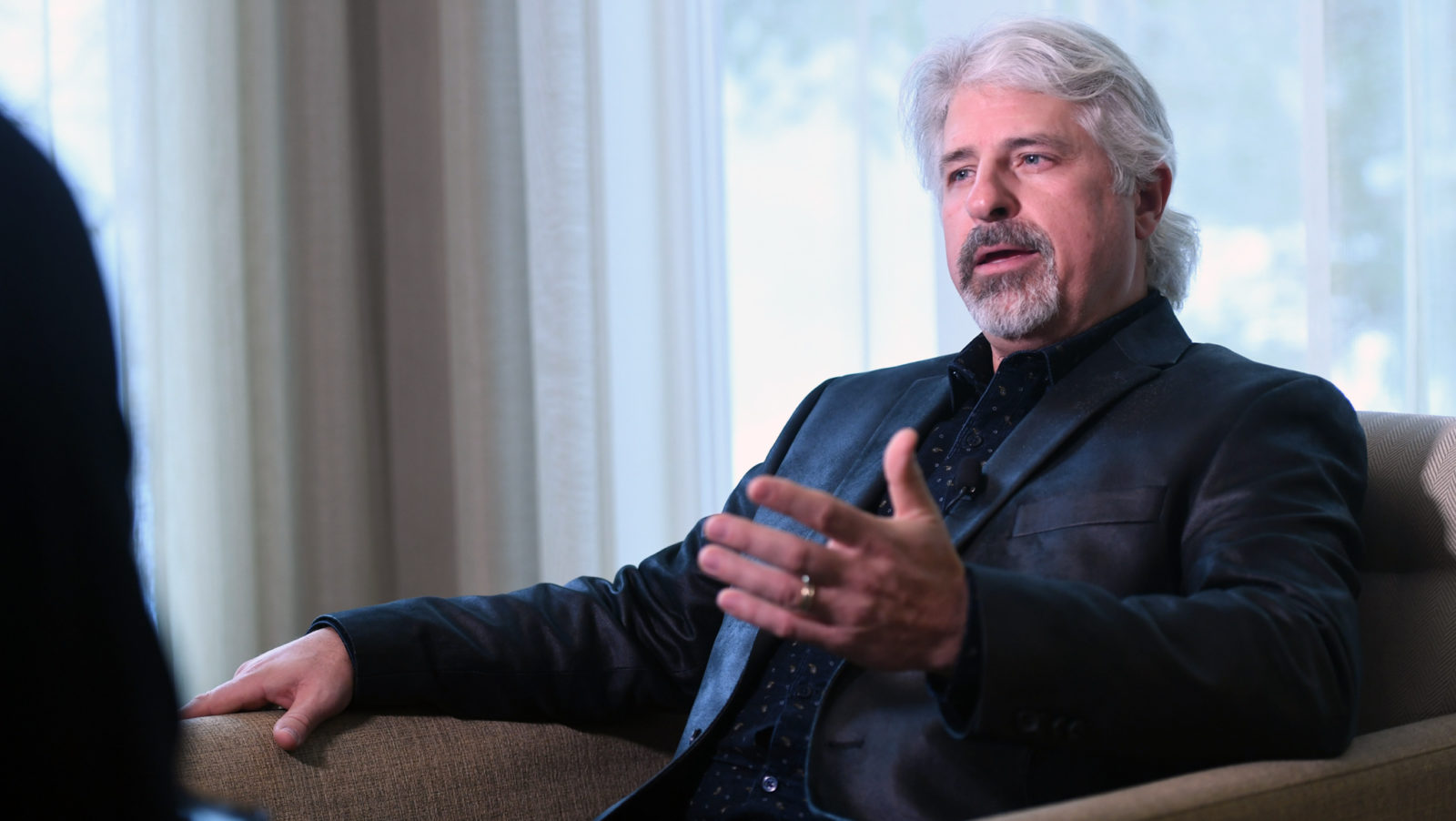 While it might sound alarming that there’s been no communication between Ricky Ray and the Toronto Argonauts for the last two months, it’s actually par for the course.

Argos GM Jim Popp told CFL.ca on Monday that he has no indication from Ray whether he’ll retire or opt to play for his 16th season.

“I have not spoke with Ricky. He has not reached out to me. I have not heard from a doctor,” Popp said in Mont Tremblant, Que., where the league’s presidents and GM meetings will take place this week.

Ray requires medical clearance to return to football after enduring a serious neck injury in the Argos’ second game of the 2018 season. In December Ray told Argonauts.ca that he was still weighing the options on extending his career or retiring and that he still needed one final doctors’ check up. Popp said that at some point soon he’d call Ray.

“We didn’t call him until January last (year),” he said. “You finally have a head coach in place, you’re waiting for him to get staff together and I think that what I’ve been kind of waiting on with our free agents is to let that staff get together and discuss things before we start signing or trying to sign too many guys.”

Popp said that his new head coach, Corey Chamblin, would announce his staff shortly. Full meetings with the coaching staff will help determine the needs of the roster and the team would go from there.

Ray, 39, will become a free agent in February.