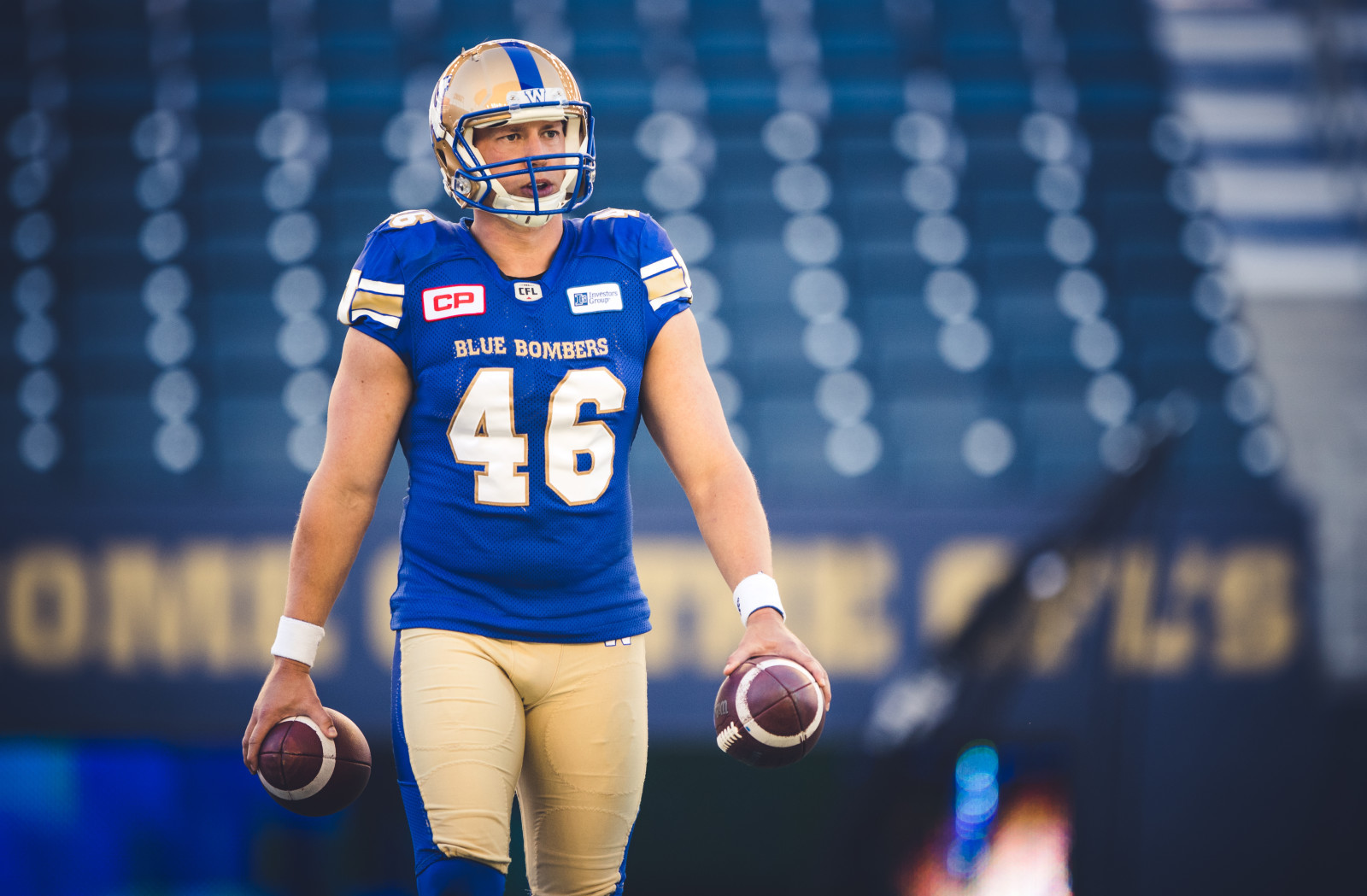 Rempel was scheduled to become a free agent next month.

The 2019 season will be Rempel’s fifth with Winnipeg after signing as a free agent prior to the 2015 campaign. Rempel returns to work with kicker Justin Medlock, who has been named the team’s Most Outstanding Special Teams Player for three consecutive seasons. He has appeared in all 72 regular season games and four postseason contests as a Bomber.

“Chad brings an extreme wealth of special teams knowledge to the field, locker room and meeting rooms,” said General Manager Kyle Walters. “Most importantly, he is as good as anybody in our league at what he does and is a big piece of our kicking game.”

Rempel has played 197 career regular season CFL games, 12 playoff games and one Grey Cup. The long snapper started his career with Winnipeg in 2005 and moved on to play seven seasons for Toronto and one for Hamilton (2008) before spending the 2013 season with the Chicago Bears. He returned to the CFL for the last half of the 2014 season with Saskatchewan. The 2019 season will be Rempel’s 15th in the CFL.