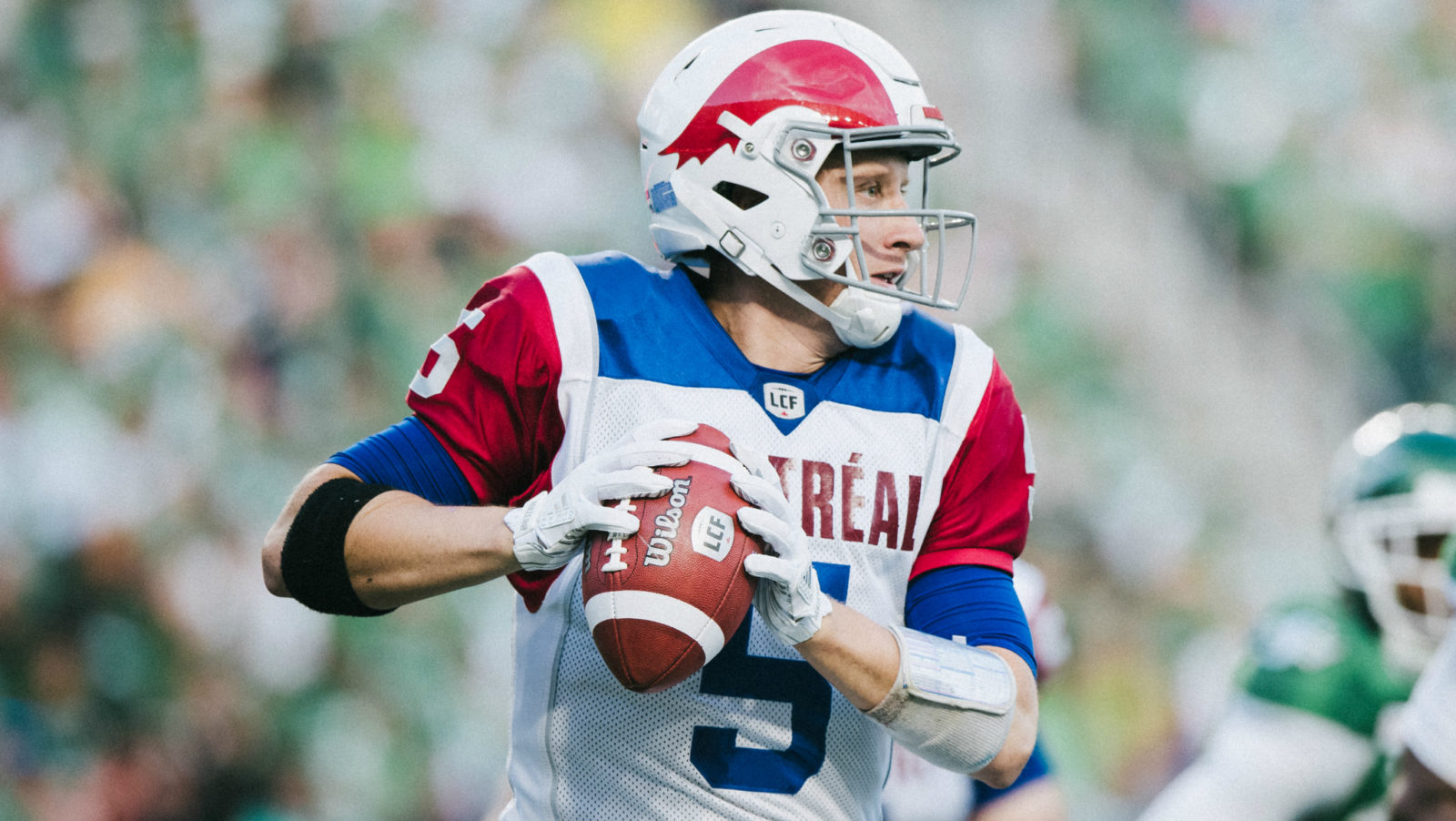 The club also announced it has released international running back Lawrence Pittman.

Receiver Richmond Nketiah as well as defensive back Lekab Idowu also signed new deals. All three were present at the Alouettes training camp last spring, but Moisan was a spectator as he was nurturing a lingering injury.

Moisan (6’0″, 195 lbs.)was drafted in the sixth round (51st overall) by the Alouettes. He returned to Université Laval to play one final season last fall and helped the Rouge et Or win its 10th Vanier Cup in school history. In five games last season, he caught four passes good for 57 yards, maintaining a 14.2-yard average per catch. The 24-year-old Saint-Eustache, QC native completed his collegiate career with 50 catches for 699 yards and three majors, while making nine tackles.

Nketiah (6’0″, 188 lbs.), who was drafted in the seventh round (56th overall), caught 23 passes for 278 yards and two majors last season with the Waterloo University Warriors. During his time with the Warriors, the 23-year-old amassed 996 receiving yards on 83 catches, while carrying the ball 36 times for 141 yards and a touchdown. He also returned 17 kickoffs for 397 yards.

The Alouettes also announced that the following players were added to the roster: