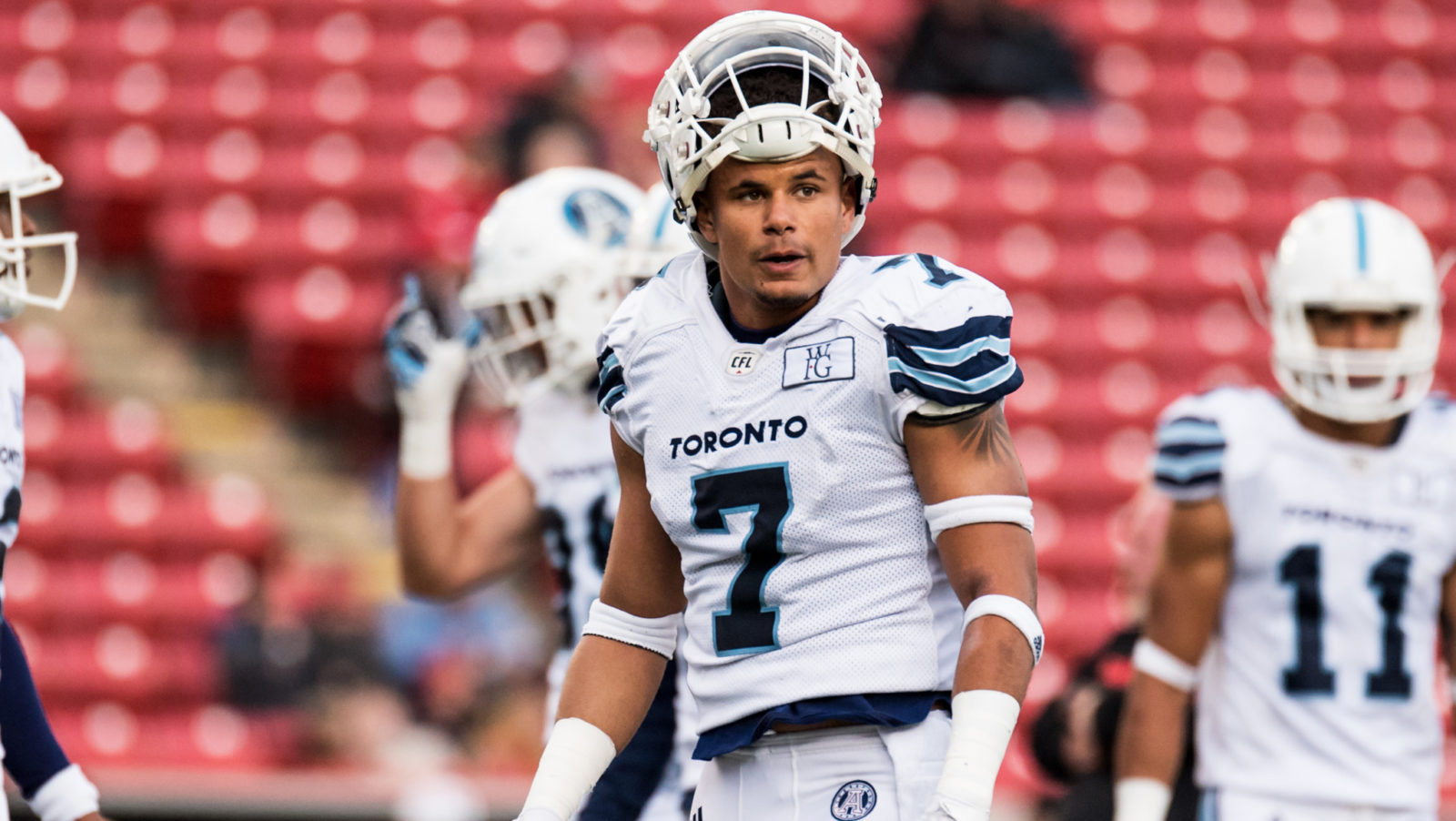 TORONTO — The Toronto Argonauts have re-signed national offensive lineman Chris Kolankowski and national defensive back Rob Woodson through 2020. Both were set to become free agents in February.

Kolankowski, entering his third season with the Double Blue after being drafted in 2016 (returned to school for his final year of eligibility in 2016), played in 16 games along the offensive line in 2018 after playing in six during his rookie campaign in 2017. The six-foot-two, 292-pound lineman spent five years at York University winning the Mike Benevides Lineman of the Year Award in 2015 and the Tom Arnott Award for Hard Work and Character in 2013.

Butler, 23, played in four games with the Ottawa REDBLACKS in 2018 after signing with the club at the end of September, totalling 14 tackles and a forced fumble on the year. The Washington, D.C. native played three seasons at the University of Notre Dame finishing with 36 games played, 39 tackles, one interception, one forced fumble and one fumble recovery. Butler transferred to Syracuse for his senior season, playing in 12 games and recording 20 tackles for the Orangemen.