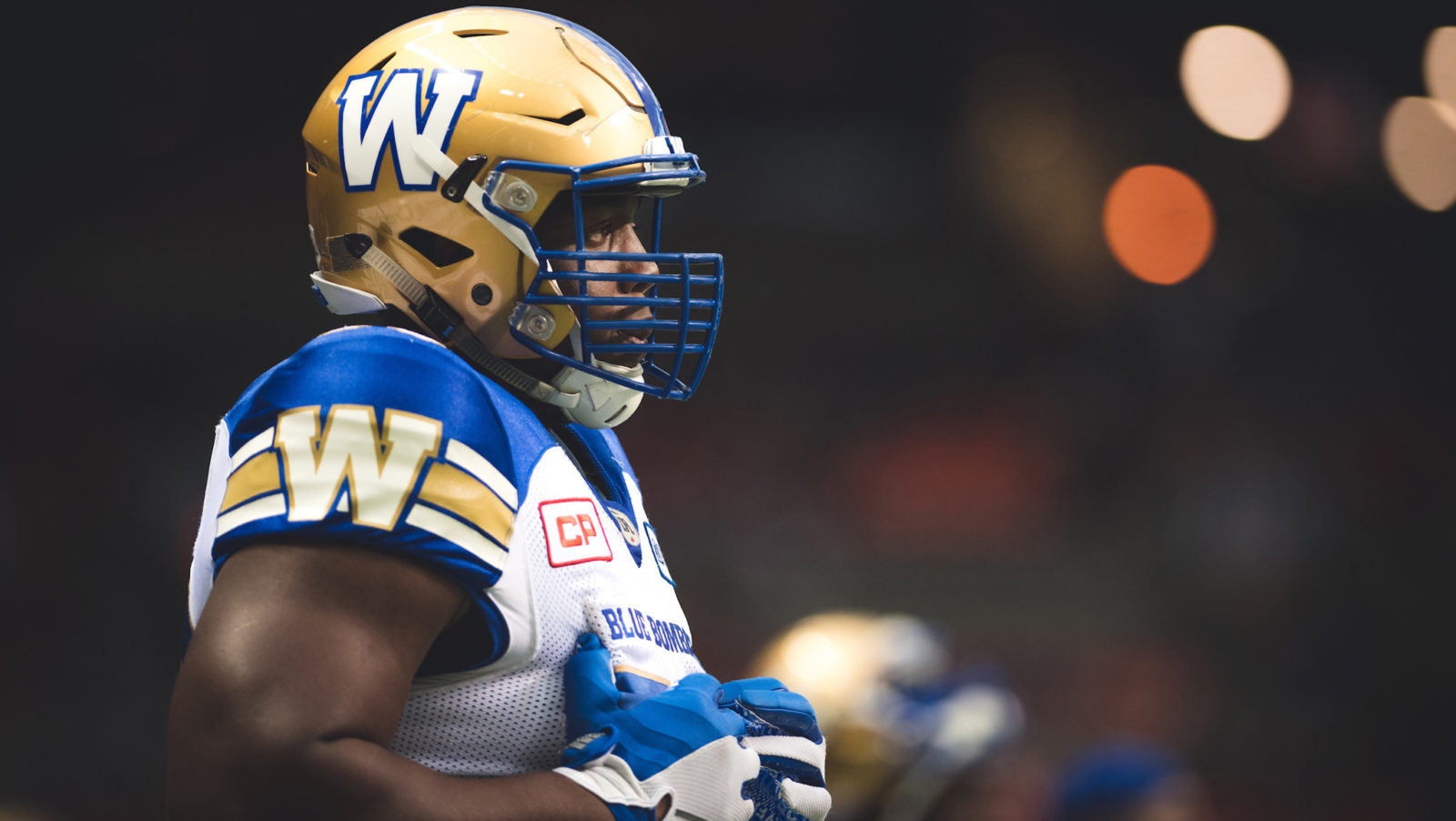 Ekakitie missed the entire 2018 season with a torn Achilles. The defensive tackle signed with the Alouettes after his release from the Winnipeg Blue Bombers, who drafted him first overall in the 2017 CFL Draft.

The six-foot-one, 292-pounder played in 14 games in his rookie season with the Bombers and tallied five defensive tackles.

Burnett played just two games for the Alouettes in 2018. The defensive back tallied four defensive tackles and one interception.

The Alouettes also announced that the team has signed the following players to the roster: 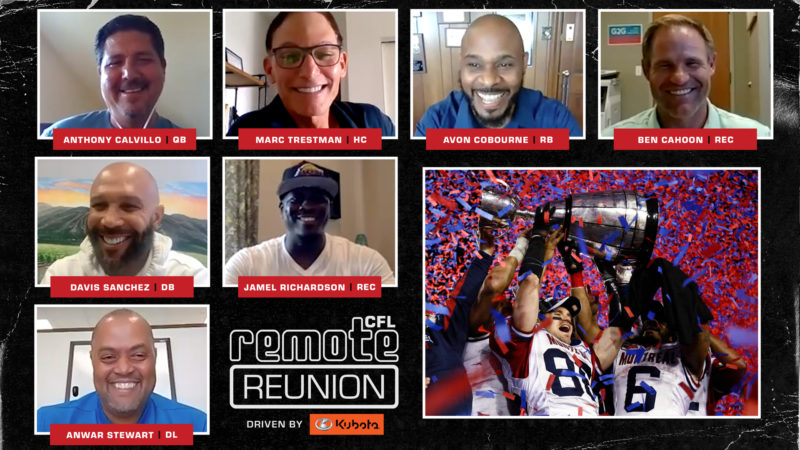