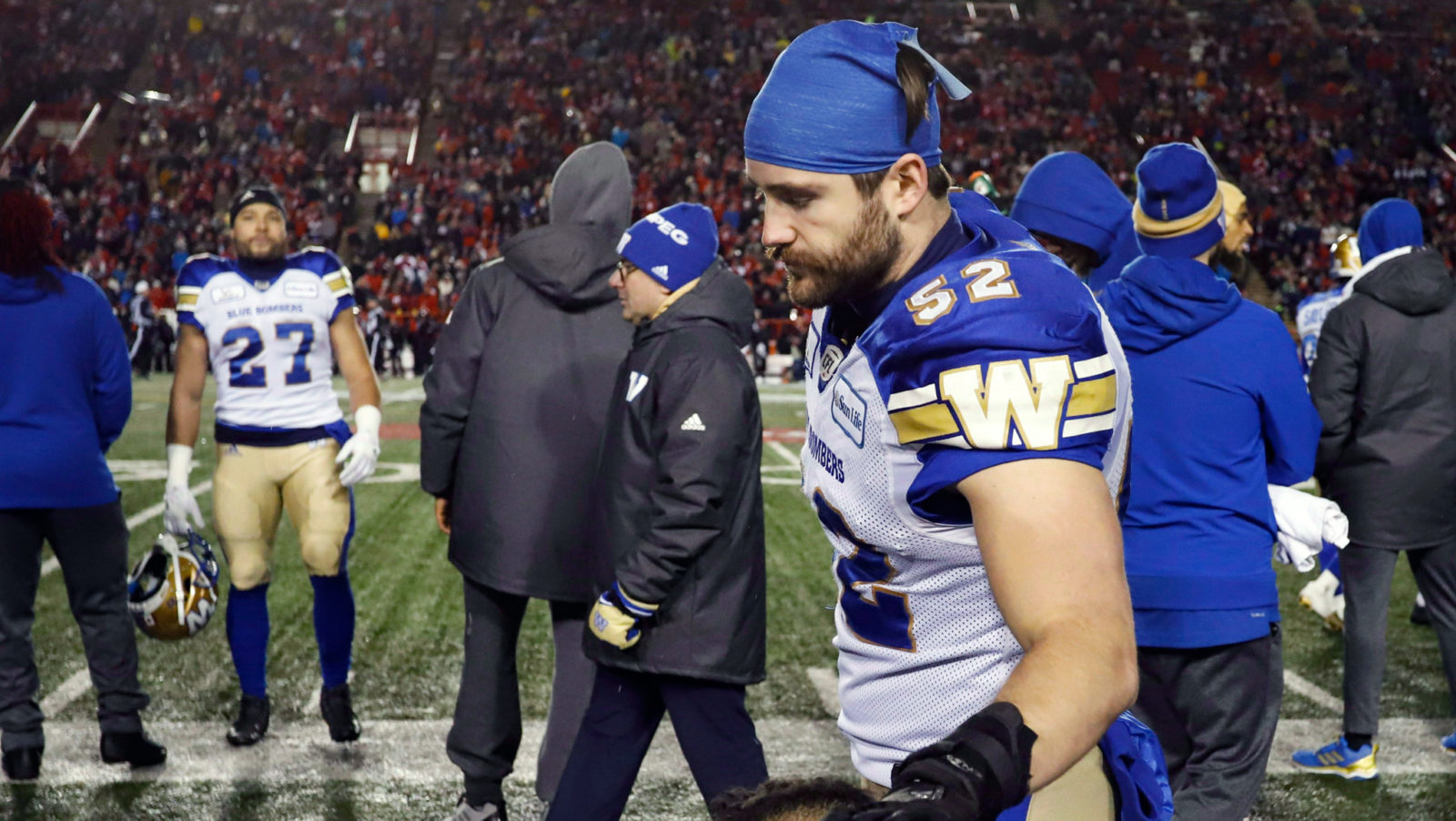 Miles, a Manitoba Bisons product, has spent the past two seasons in Winnipeg after signing as a free agent prior to the 2017 season. He has recorded 26 special teams tackles and nine defensive tackles in 36 games over that span.

Prior to signing in Winnipeg, Miles spent three seasons with the Toronto Argonauts after being selected 33rd overall in the 2014 CFL Draft.