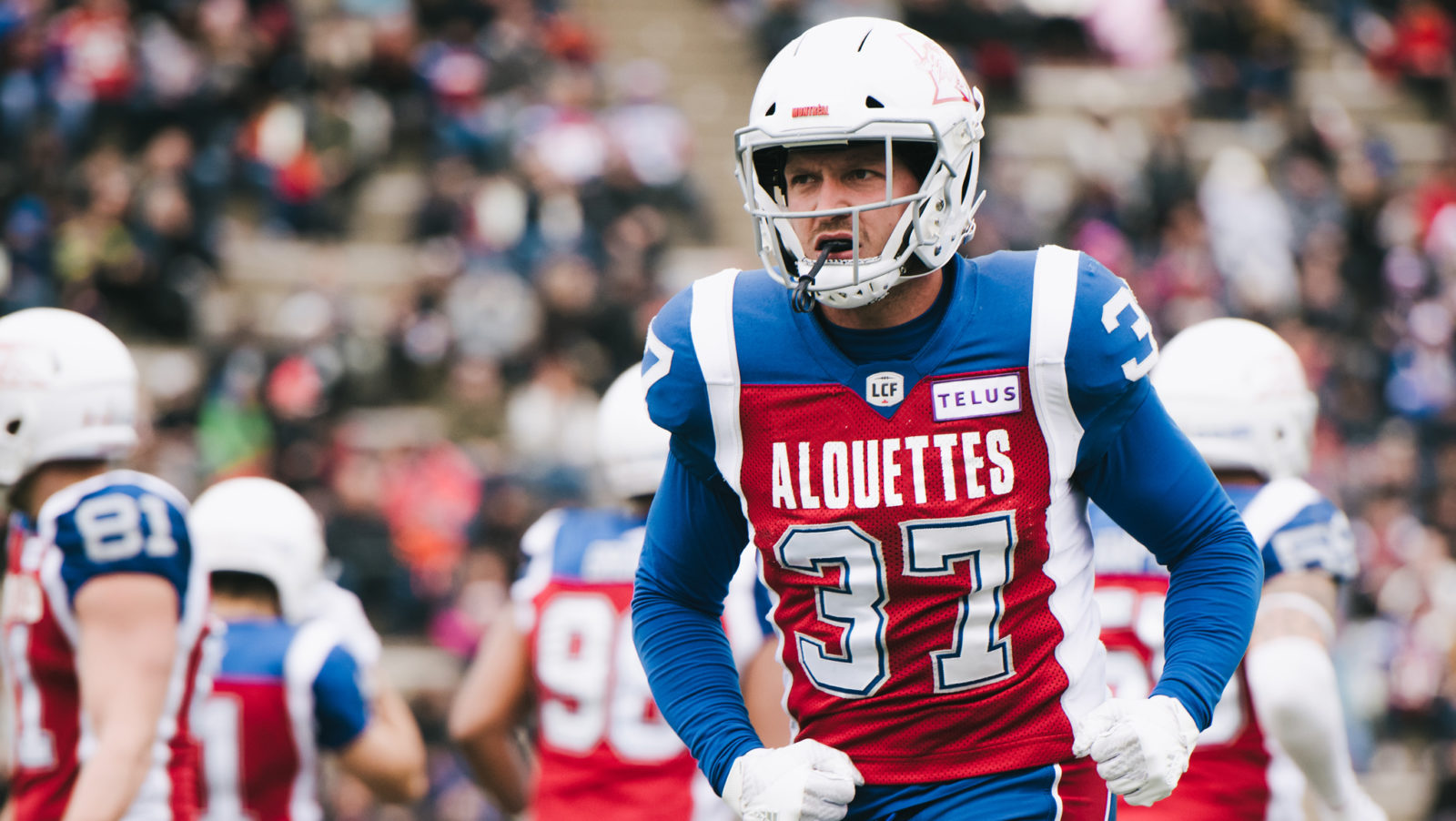 MONTREAL — The Montreal Alouettes have re-signed national long snapper Martin Bédard to a new one-year deal, the team announced on Monday. Bedard was eligible to become a free agent later this month.

The six-foot-three, 239-pounder has played 163 career-games over his 11 seasons in the CFL. The Quebec City, QC native amassed 64 special tackles during his career. The 34-year-old former University of Connecticut graduate help the Alouettes hoist the Grey Cup in 2009 and 2010. Drafted in the second round (14th overall) of the 2009 draft, Bédard has been one of the most consistent long snappers in the CFL during this past decade.

“Martin is not only one of the most precise players to do his job, but he also excels in coverage,” said Alouettes General Manager Kavis Reed. “Furthermore, Martin is the type of player everyone wants in their locker room, as he cares about the team’s success as well as his teammates.”