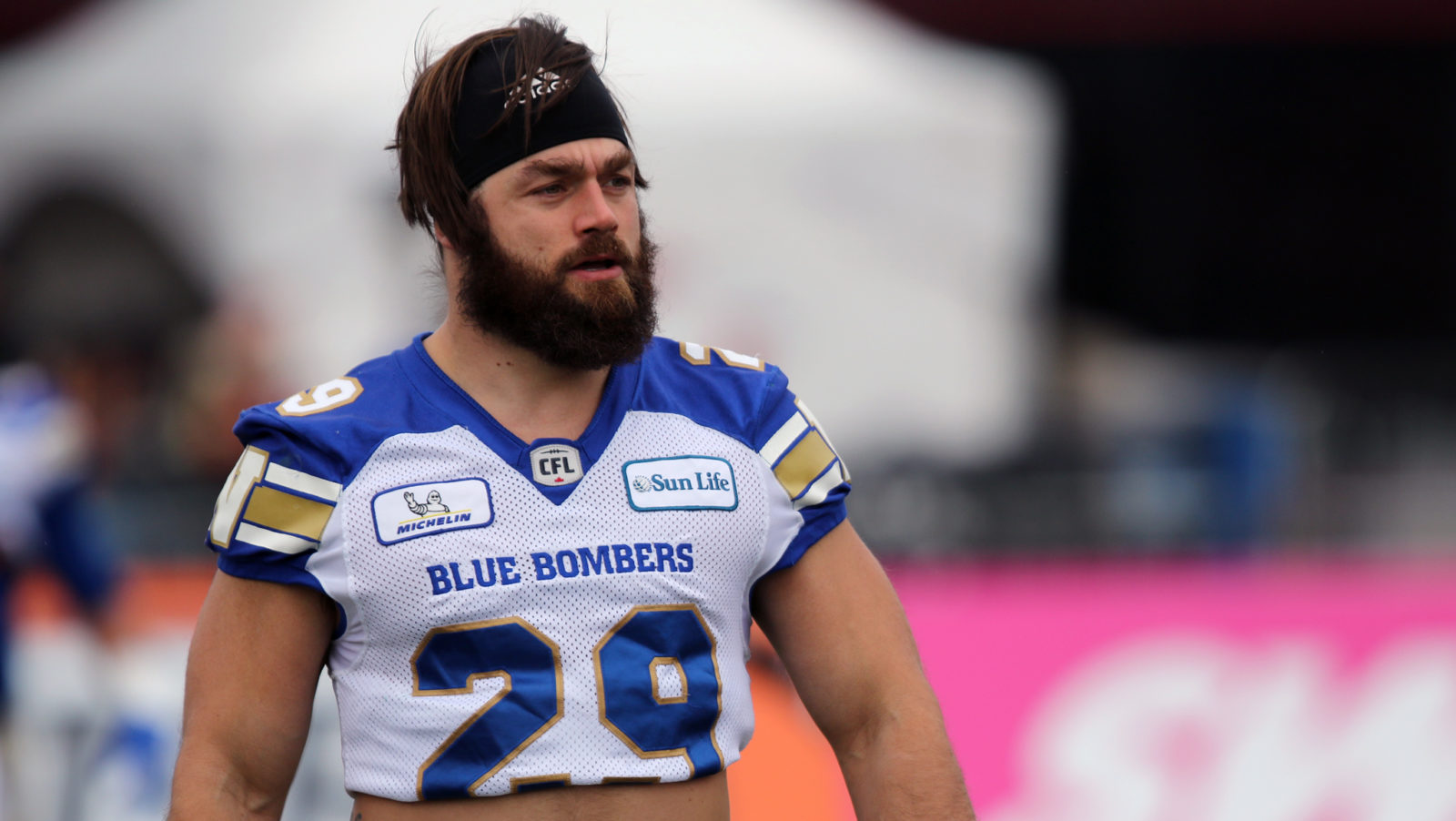 Hecht, a 5-foot-9, 205-pound defensive back out of Saint Mary’s University, played 14 games for Winnipeg last season after joining the club in July. He recorded eight defensive tackles, seven special teams tackles, two sacks, one interception and one forced fumble.

The 33-year-old is entering his ninth CFL season in 2019, playing in 114 career games with Saskatchewan, Montreal, Calgary and Winnipeg.