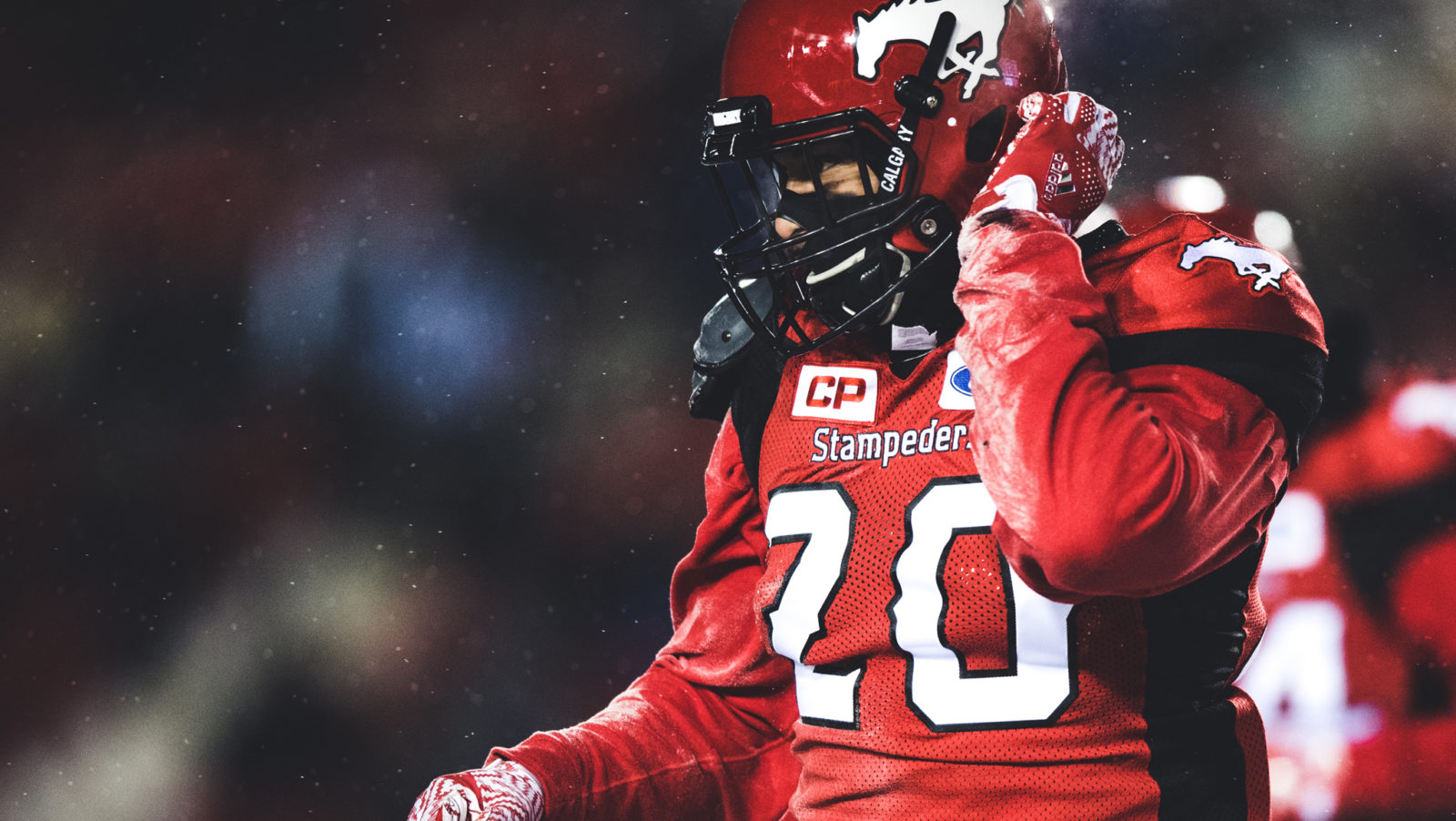 This is the Duke alum’s second stint with the club. He originally joined the Stamps’ practice roster on Aug. 31, 2017, and he made his CFL debut with three regular-season games in 2017. He also played in the Western Final and Grey Cup.

Norman played one game in 2018 before being released. In four career regular-season contests with the Red and White, he has one defensive tackle and two special-teams tackles.

Norman was signed as an undrafted free agent by the National Football League’s Denver Broncos in and attended training camp. He was at the Oakland Raiders’ mini-camp in 2017.

Norman played 49 games over four seasons at Duke. He played safety for his first three seasons before making the switch to linebacker and earning third-team all-Atlantic Coast Conference as a senior. Over the course of his career with the Blue Devils, Norman recorded 240 total tackles, 13 tackles for loss, four sacks, four forced fumbles, one interception and seven pass breakups.