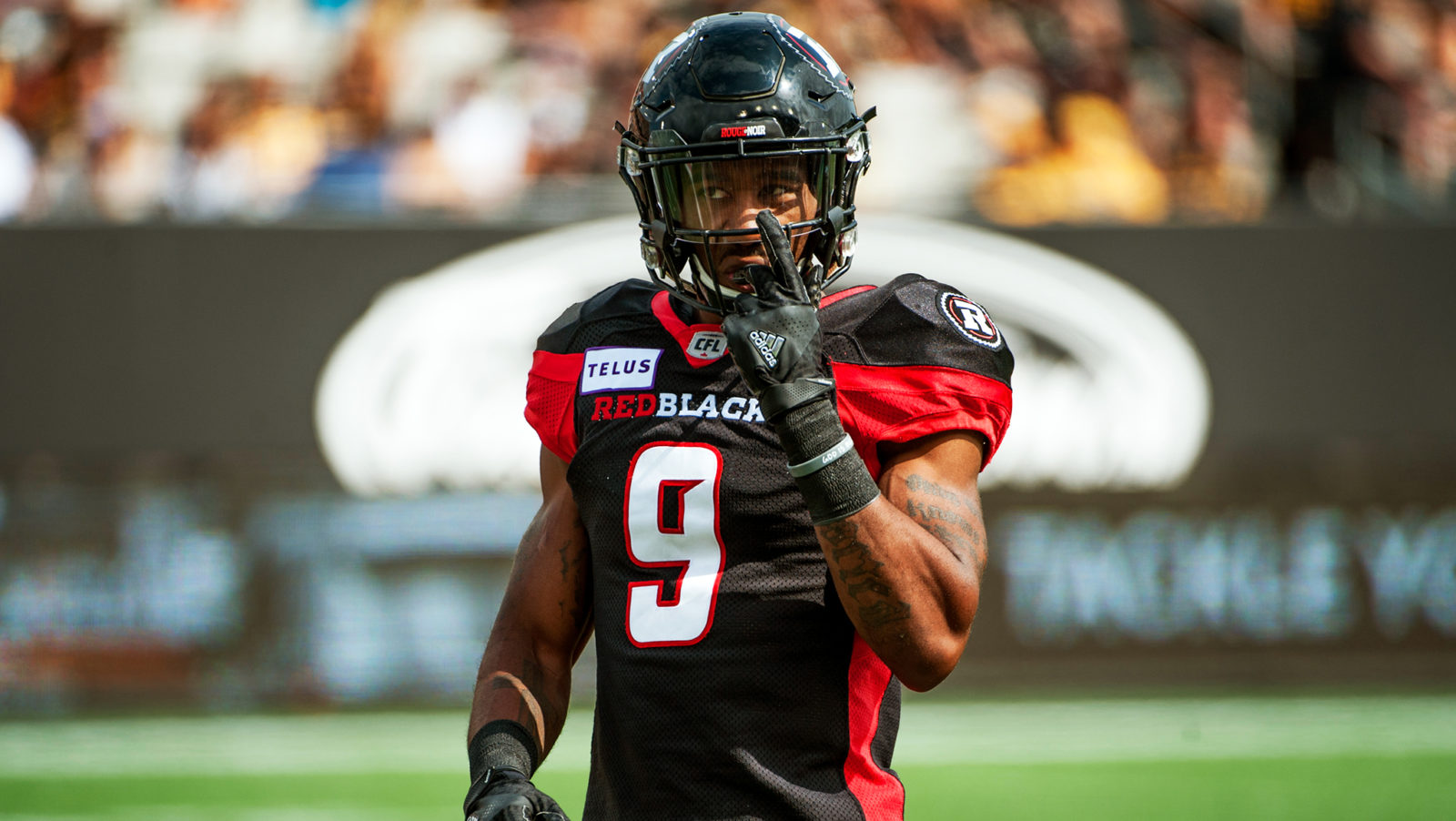 OTTAWA — The Ottawa REDBLACKS have signed international defensive back Jonathan Rose to a one-year contract extension, the club announced Tuesday. Rose was set to become a free agent later this month.

Rose is coming off his third season with the REDBLACKS, putting up a career best and 2018 CFL high five interceptions in 17 regular season games, including a pick for a touchdown in the season opener against Saskatchewan. The 25-year-old Alabama native also had interceptions in both the Eastern Final and Grey Cup games this season. Rose, who went to school at Nebraska, also had four forced fumbles in 2018.

The six-foot-one, 190-pound defensive back has suited up in 50 games in his three-year CFL career, amassing 153 defensive tackles, four special teams tackles, one sack, eight interceptions, one major score and six forced fumbles.