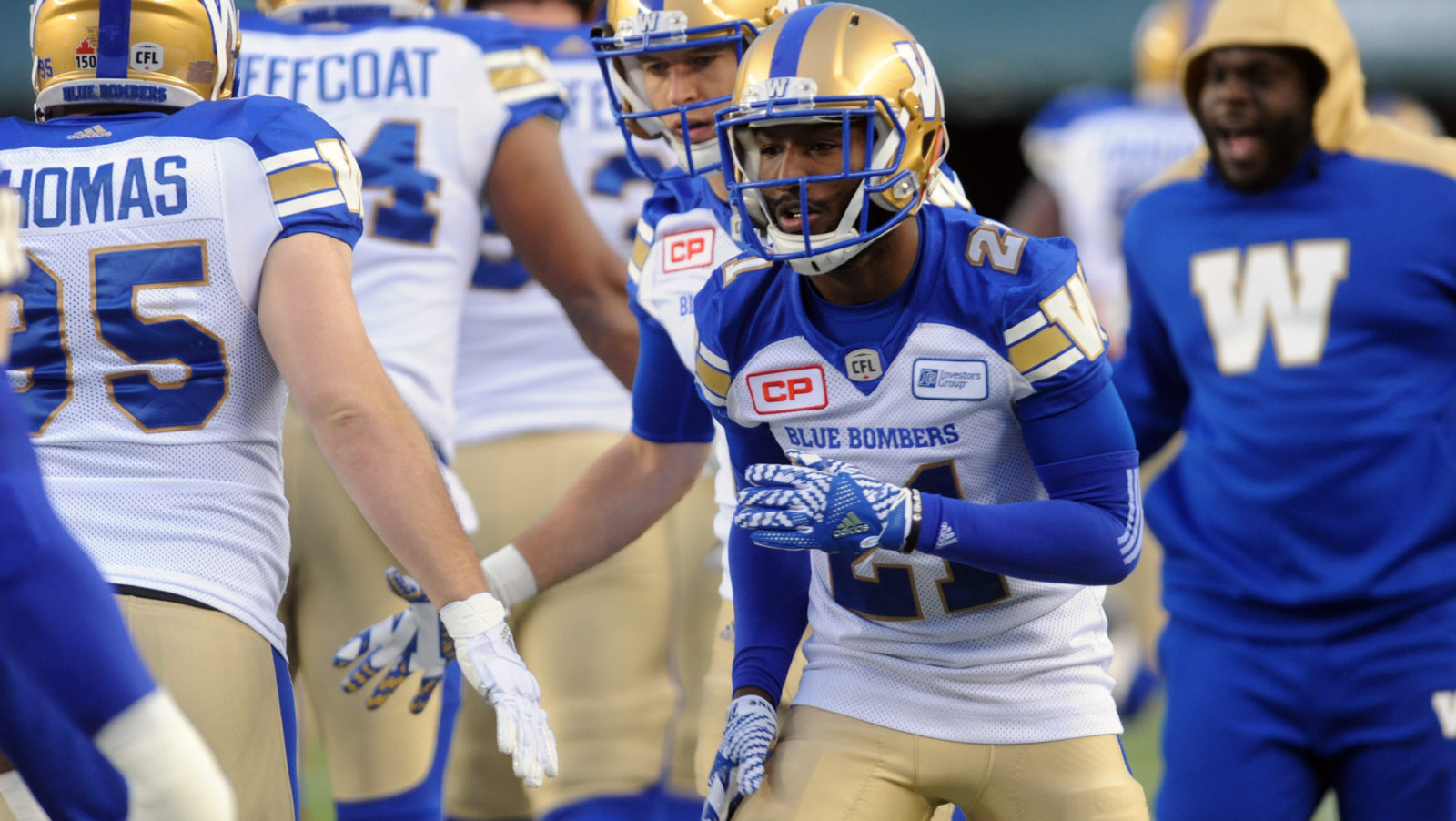 WINNIPEG — The Winnipeg Blue Bombers announced Tuesday they have signed international defensive back Brandon Alexander to a two-year contract extension.

Alexander was scheduled to become a free agent, but will now remain with the Bombers through the 2020 season.

Alexander (6-0, 192, University of Central Florida, September 27, 1992 in Orlando, FL) has appeared in 29 games over the 2017 and 2018 seasons with the Bombers and has become one of the club’s most versatile defenders, playing both in the secondary and at the outside linebacker position.

Over the last two years, Alexander has registered 88 tackles, four interceptions – one for a touchdown – and four forced fumbles. In 14 games in 2018, all starts, Alexander accumulated 36 tackles, three interceptions and five tackles for a loss.

Alexander joined the Bombers in 2017 and made an instant impact en route to being named the team’s Most Outstanding Rookie. He joined the team after attending training camp with the Atlanta Falcons in 2015 and following a spectacular college career at UCF, where he earned a full scholarship as a walk-on in 2012, was named to the American Athletic Conference All-Academic Team in 2013, and was twice nominated for the Burlsworth Trophy, awarded annually to the college football player who began his career as a walk-on player.