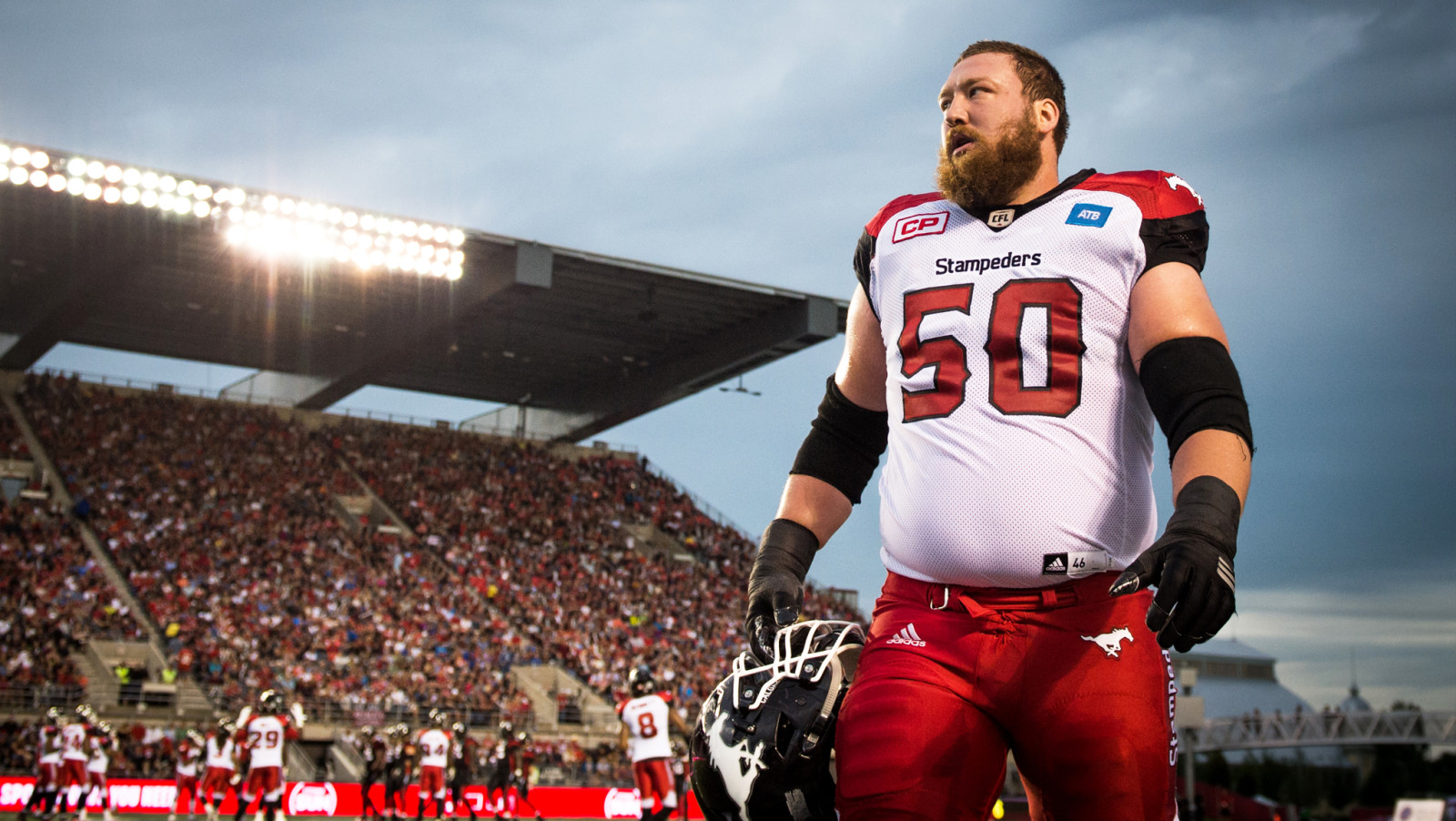 Normand (6’2″, 230 lbs.) will have the opportunity to play for the team of his native Belle Province following stops in Winnipeg and Edmonton. The former Université Laval Rouge et Or was a leader on special teams with the Eskimos last season, where he made seven special teams tackles, while helping the offensive line protect quarterback Mike Reilly.

The Bromont, Que. native also caught three passes for 21 yards. In 57-career games in the CFL, the 27-year-old made 15 special teams tackles, on top of making 13 catches for 74 yards and rushing the ball 11 times for gains of 86 yards.