Als add speed to the lineup in DeVier Posey 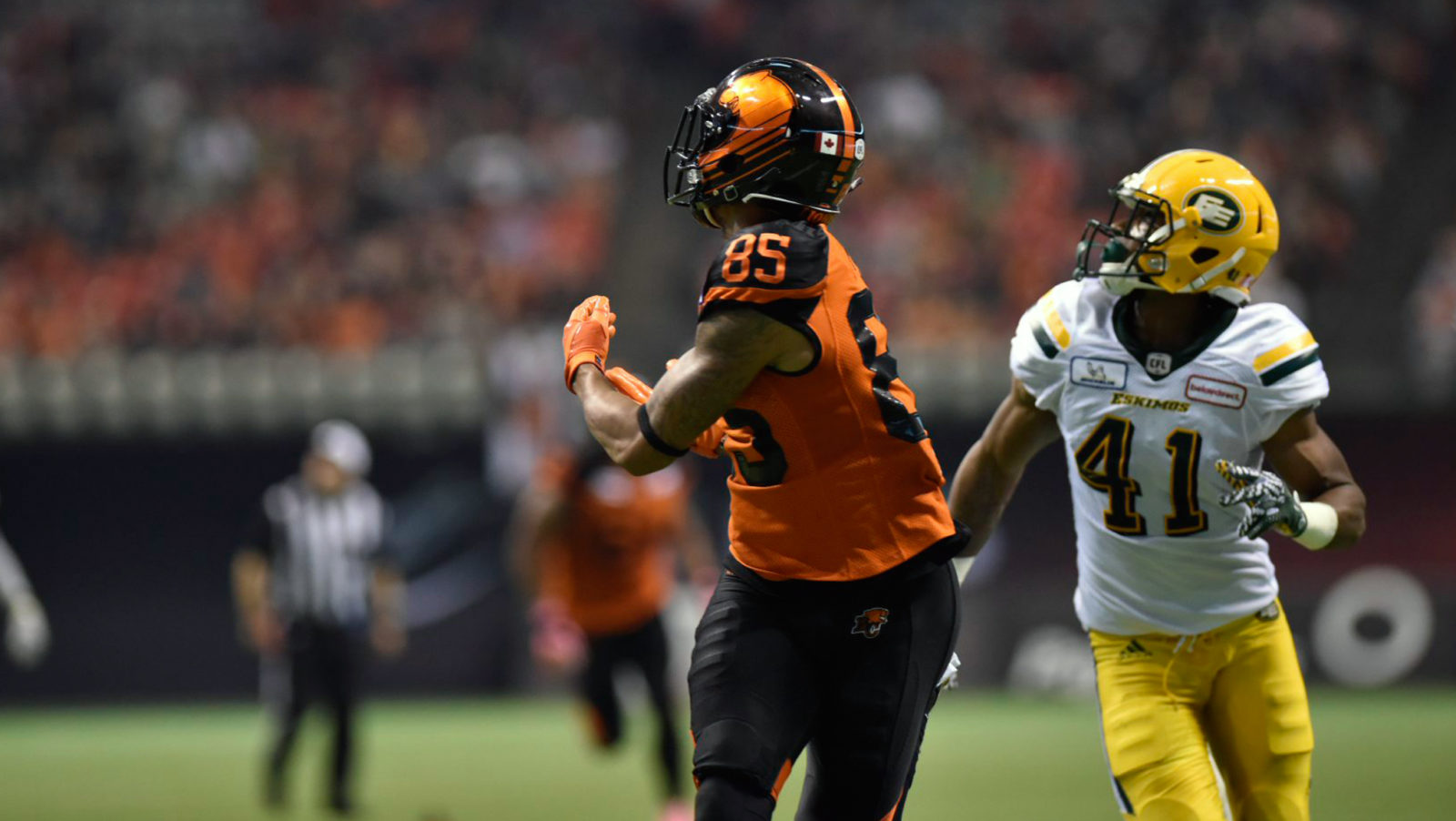 Als add speed to the lineup in DeVier Posey

Posey joined the Lions halfway through the 2018 season, after trying his hand in the NFL. The six-foot-two, 210-pound pass-catcher suited up in eight games in BC, hauling in 29 catches for 395 yards and three touchdowns.

Posey spent his first two CFL seasons with the Toronto Argonauts, finding a starting role in his second year in double blue. He played in 12 games in 2017, catching 52 passes for 744 yards and seven major scores. He was also the Grey Cup Most Valuable Player after leading the game with seven catches for 175 yards, including a Grey Cup record-breaking 100-yard touchdown.