Grymes joins former Esks mates in BC, signs with Lions 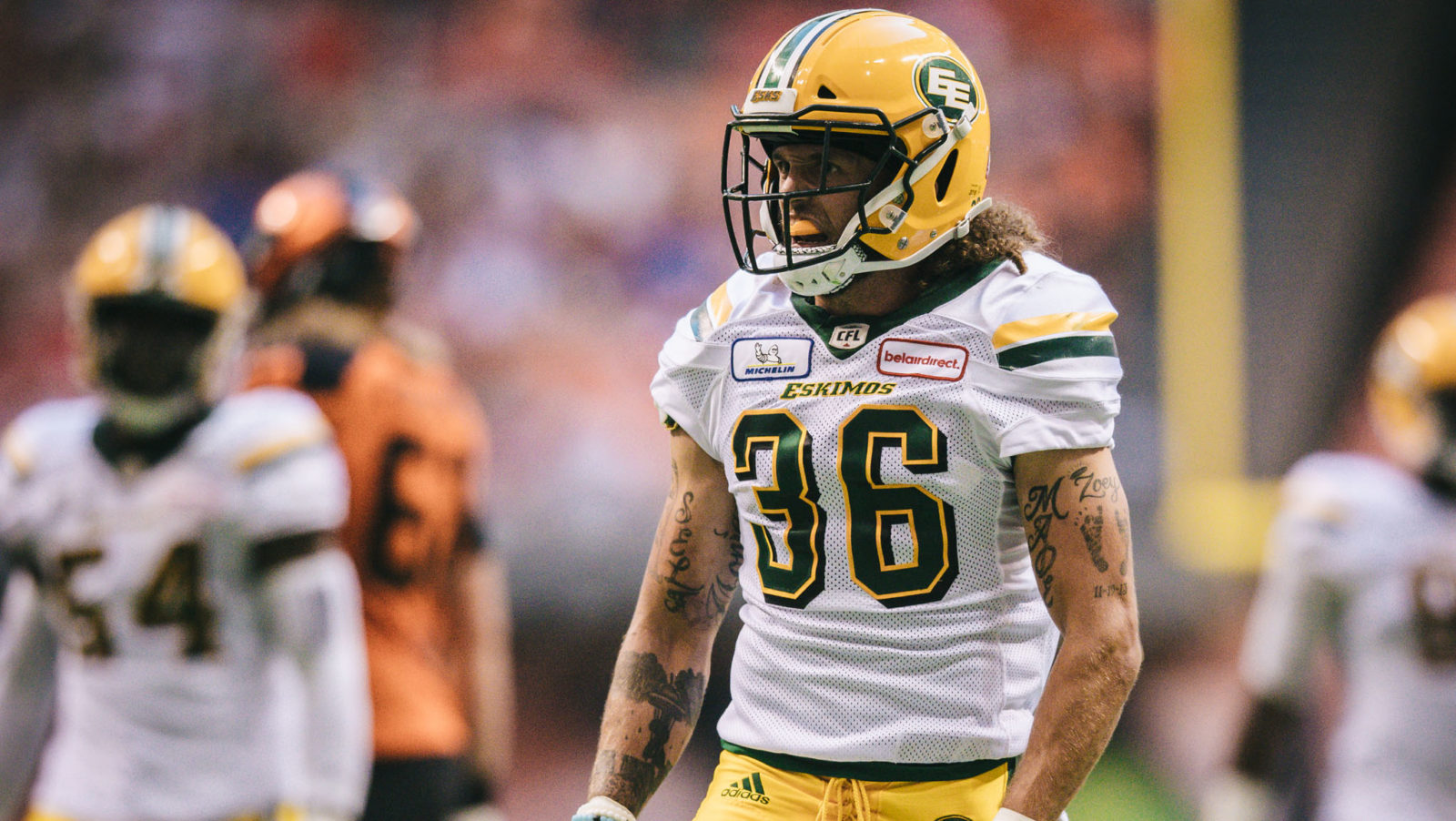 Grymes joins former Esks mates in BC, signs with Lions

VANCOUVER — The BC Lions have inked veteran defensive back Aaron Grymes to a one-year deal, the team announced Tuesday.

Grymes enjoyed a career-best season in 2018, suiting up in 17 games and collecting 58 defensive tackles, five special teams tackles, three interceptions, one touchdown and one forced fumble.

“Aaron is one of the CFL’s top defensive backs and will be a welcome addition to our secondary,” said GM Ed Hervey. “His ability to play both halfback and corner is the kind of versatility that is of tremendous value to us and we’re excited to have him onboard.”

The 27-year-old joined the Eskimos in 2013 and has spent his entire five-year CFL career in the green and gold. In 66 games played, Grymes has tallied 181 defensive tackles, 18 special teams tackles, one sack, 11 interceptions, two touchdowns and two forced fumbles.

“Without a doubt, BC is where I wanted to be,” said Grymes. “I know the excitement coming out of there today is all about the offence, but I guarantee that our defence is going to give other teams a lot of trouble. I can’t wait to get started.”

The five-foot-11, 186-pound defensive back was named a CFL All-Star and CFL West Division All-Star in 2015 while also winning a Grey Cup that same year. Grymes was ranked No. 26 on CFL.ca’s top 30 pending free agent list.