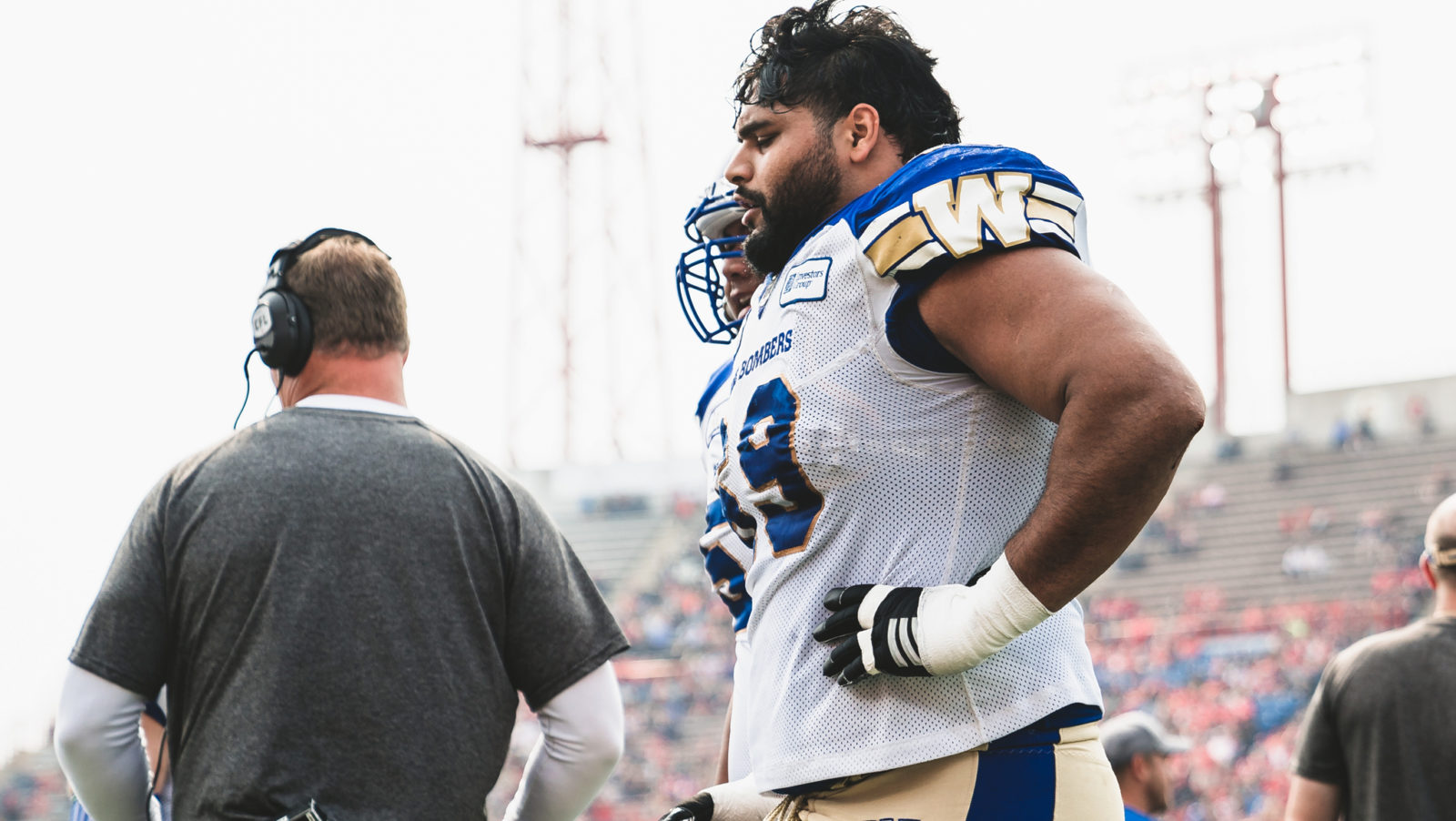 VANCOUVER — The BC Lions continue to be busy on the opening day of free agency, landing top-rated offensive lineman Sukh Chungh.

The deal was announced uesday evening, on the opening day of free agency.

Chungh started and played in 17 games in 2018, helping anchor the offensive line that allowed running back Andrew Harris to winning the rushing title.

The six-foot-four, 315-pounder has played all four of his CFL seasons in Winnipeg with the Blue Bombers, playing in 69 games over that time span. He was selected by the Bombers with the second overall pick in the 2015 CFL Draft.

Chungh was named a West Division All-Star in 2018 and was ranked No. 12 on CFL.ca’s top 30 pending free agent list.