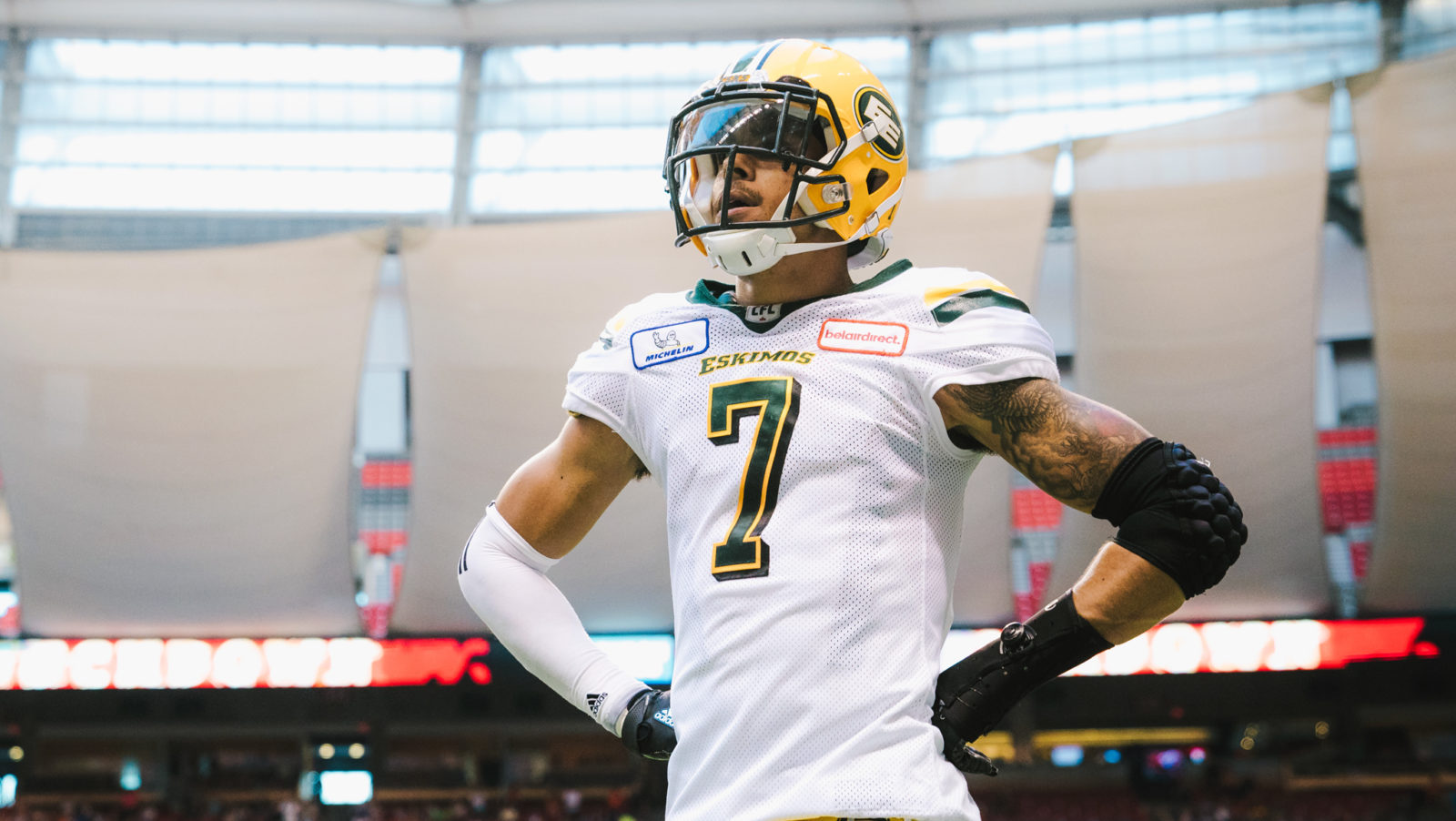 Woodman, 26, was the 44th overall pick in the 2016 CFL Draft by the Edmonton Eskimos. In three seasons with Edmonton he recorded 35 defensive tackles along with 15 more on special teams, adding one interception, one sack and one forced fumble.

A 6-foot-1, 195-pound defensive back out of Chatham, Ont., Woodman re-joins Ed Hervey on a revamped Lions roster.

White is following his former GM Ed Hervey to BC, as the Lions have struck a deal with the international veteran running back.