O’Leary: Reilly signing is most historic FA coup in decades

O’Leary: Reilly signing is most historic FA coup in decades

Did you feel that?

At 8:44 p.m. ET on Monday, February 11th, the tectonic plates of the CFL shifted and the league was left forever changed in its aftermath.

Final signature to come tomorrow, Mike Reilly will sign a 4 year deal at right around $700k per season with the BC Lions. Sources say Esks were willing to do 4x700k as well to match.

One tweet was all it took to add legs to what had been months’ worth of rumblings around the league, across the country. If you spoke with just about any GM in the league after the 2018 season, they’d tell you the same thing: I think Mike is going to BC.

Mike Reilly is a BC Lion. With that one tweet, the house of cards that this league has been built on for the last six years has fallen down onto the table.

Reilly to BC is undoubtedly colossal change. It’s likely the biggest free agent signing this league has seen since Doug Flutie left the Stamps in 1996 to join the Argos for his final two seasons in Canada before returning to the NFL. This isn’t to say that it guarantees the Grey Cups that followed Flutie’s move. It does say that like Flutie, Reilly has made a move in the prime of his career and shifted the balance of power in the league. 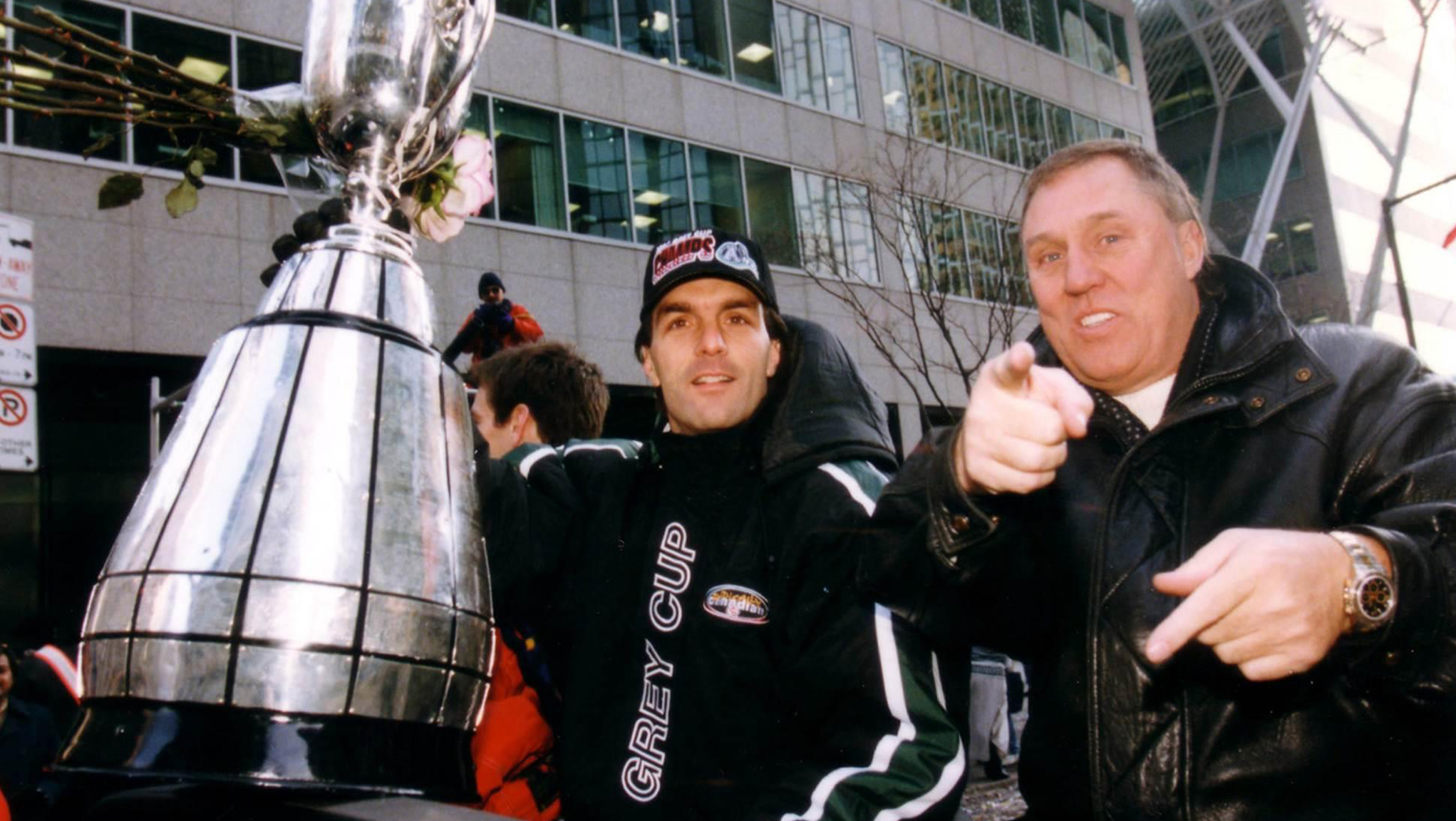 With Reilly making his way to BC, the Lions have likely secured themselves the biggest free agent signing since Doug Flutie left Calgary to sign with the Toronto Argonauts in 1996.

Beyond Reilly, this Lions team stands to look drastically different than the one that squeaked into the playoffs with a 9-9 record. Rishaug’s follow up tweet to the Reilly news said that much.

In his second year as the Lions’ GM and the team’s first year of the post-Wally Buono era, Hervey will try to build a super team with his distinct stamp on it. He’ll want to beef up the offensive line. He’ll want to add a lethal option or two around the recently extended Bryan Burnham. With the addition of Reilly, there will likely be no shortage of pass catchers lining up to get on the field with him. There’s a new, defensive-minded head coach in DeVone Claybrooks and he’ll no doubt be a draw to players like Micah Johnson and/or Ja’Gared Davis.

I'd expect Lions to be extremely aggressive in adding other elements. Protecting Reilly will be a major priority. Have to think Sukh Chung would be an option they'd consider. We'll see.

Building a powerhouse was the plan from Day 1 for Hervey, but landing Reilly makes the possibilities seem infinite. He has arguably the best player in the league at the most important spot on the field. There’s been lots of chatter about how Reilly’s move would be the first and biggest domino to fall in free agency and what else it could set in motion around the league (that’s a conversation for another article). But what that domino means for the Lions is tremendous. They have a game changer at quarterback. With the market not even officially open yet, they have a draw for other free agents, whether you’re on offence, defence or a special teamer.

Mike Reilly’s a winner and Ed Hervey knew that when he first traded for him in 2013. Six years and a Grey Cup win later, Reilly has shown himself to be one of the best the CFL has ever seen play QB. Now, Hervey and Reilly have reunited in BC, tilting the balance of power in the league back to the west coast. One player can’t do it on their own in football, but one signing is all it takes to change everything.