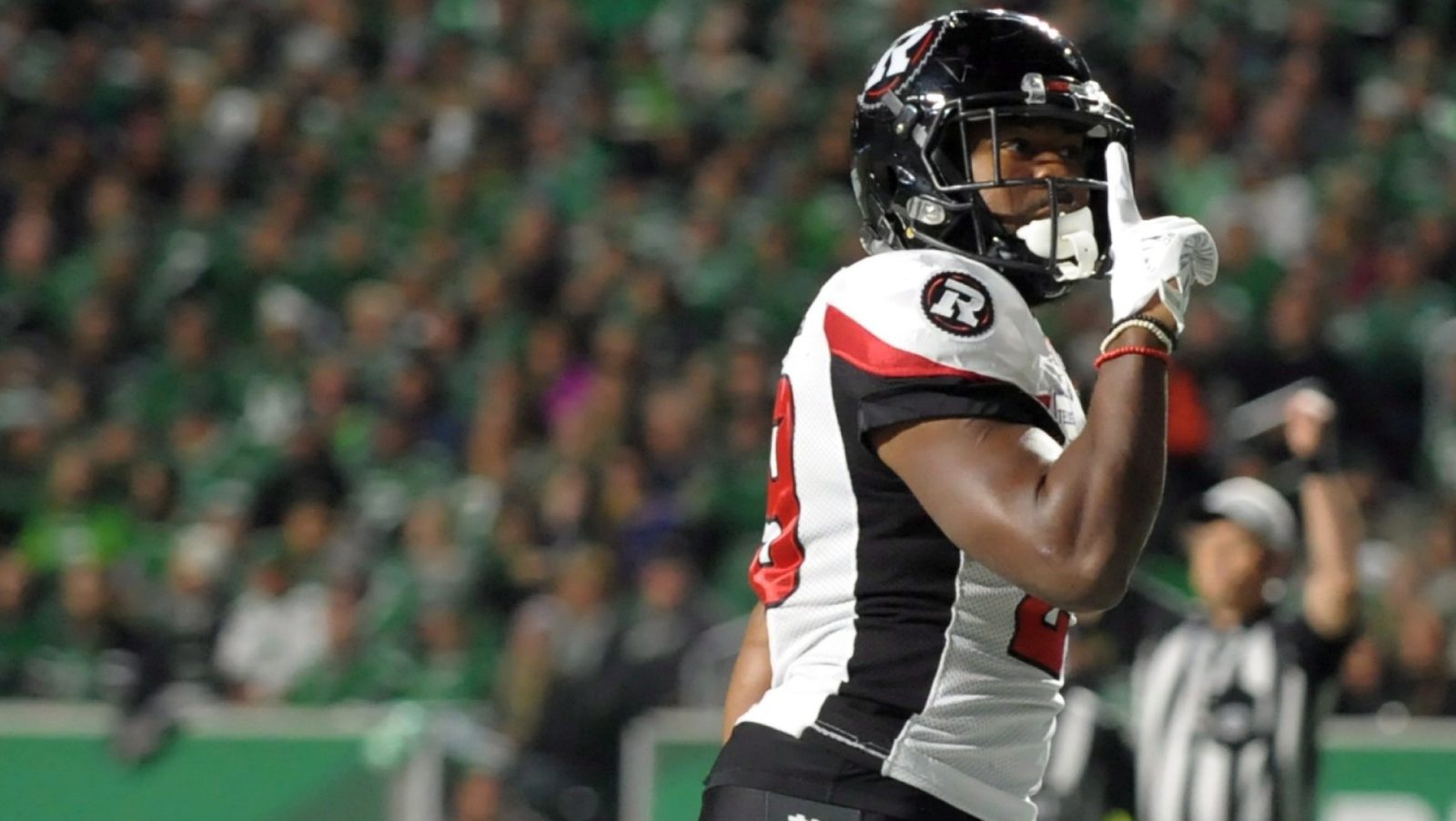 The deal was announced Tuesday after the start of free agency at noon ET.

Powell enjoyed the best season of his career in 2018, hitting career-highs in touchdowns (six) and rushing yards (1,362) in 16 games. He also caught 39 passes out of the backfield for 319 yards and two major scores.

The 30-year-old has spent all three of his seasons in the CFL with the REDBLACKS, joining the team in 2015 where he ran the rock 76 times for 447 yards and two touchdowns in seven games. He added 19 catches, 158 yards and a touchdown through the air that season.

Powell missed the entire 2016 season with an Achilles injury. He made his return in 2017, where he suited up in 12 games and collected 1,026 yards and five touchdowns on the ground while also adding 242 yards and a major on 32 catches through the air.

For the Riders, the move provides an upgrade at the running back position after the team relied on Tre Mason, Marcus Thigpen and Cameron Marshall throughout most of the 2018 season.