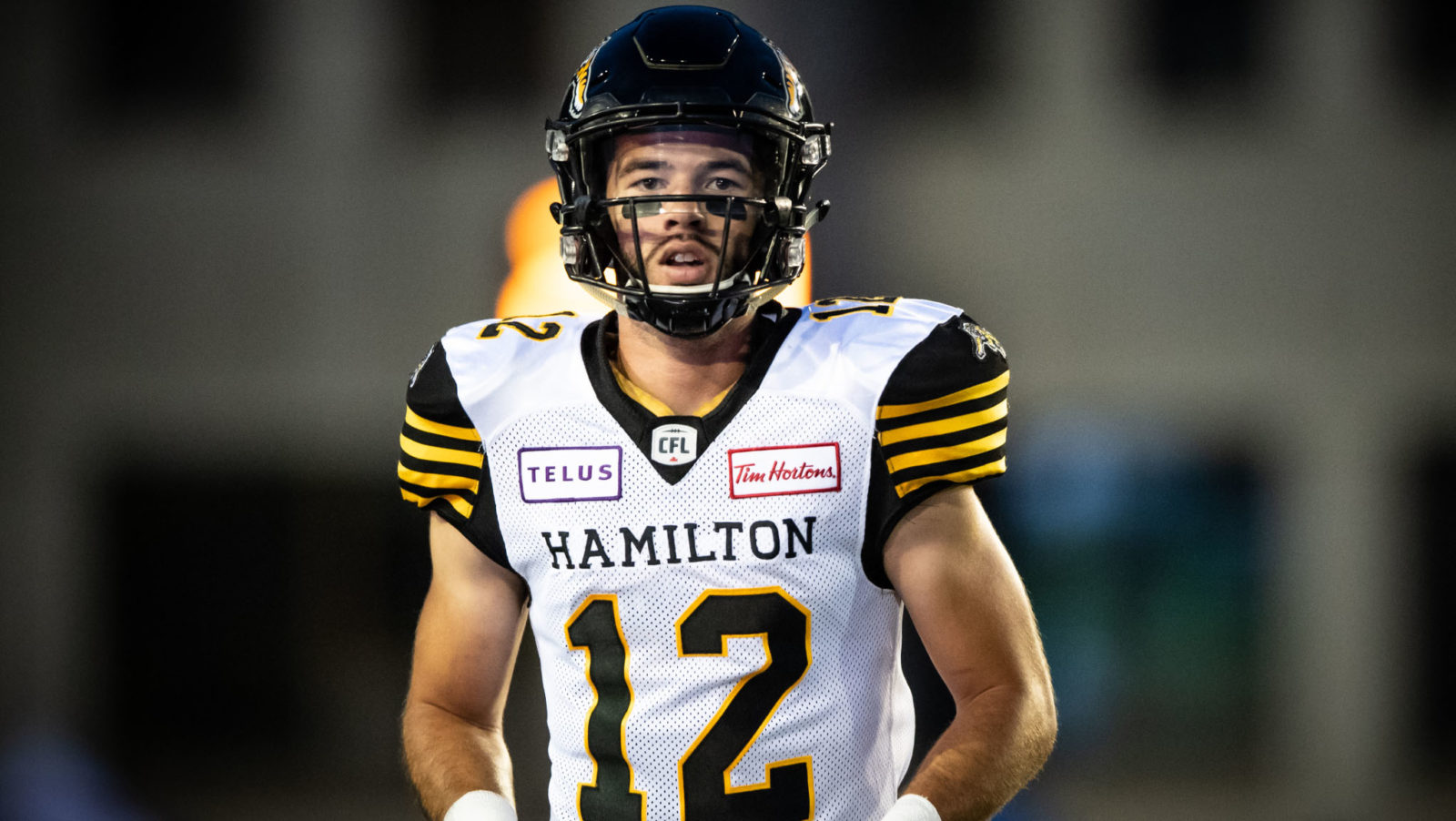 Both players agreed to terms prior to becoming free agents at 12 p.m. (noon) on Tuesday.

The College of William and Mary product attended training camp with the National Football League’s Arizona Cardinals in 2014 and spent parts of four seasons (2010-13) with the New York Giants, who selected him in the sixth round, 184th overall, in the 2010 NFL Draft.

Jones, 26, posted career highs in games played (18), receptions (49), receiving yards (841) and receiving touchdowns (3) with the Tiger-Cats in 2018. The 6-0, 181-pound native of Bryan, Texas has appeared in 40 career CFL games with the Ticats over three seasons (2016-18), accumulating 79 receptions for 1,153 yards, four receiving touchdowns, one carry for 10 yards, one punt return for 55 yards and six kickoff returns for 98 yards. The Southern University product was selected by Hamilton in the second round, 18th overall, in the 2016 CFL Draft.