Bombers get defensive back help in Rose 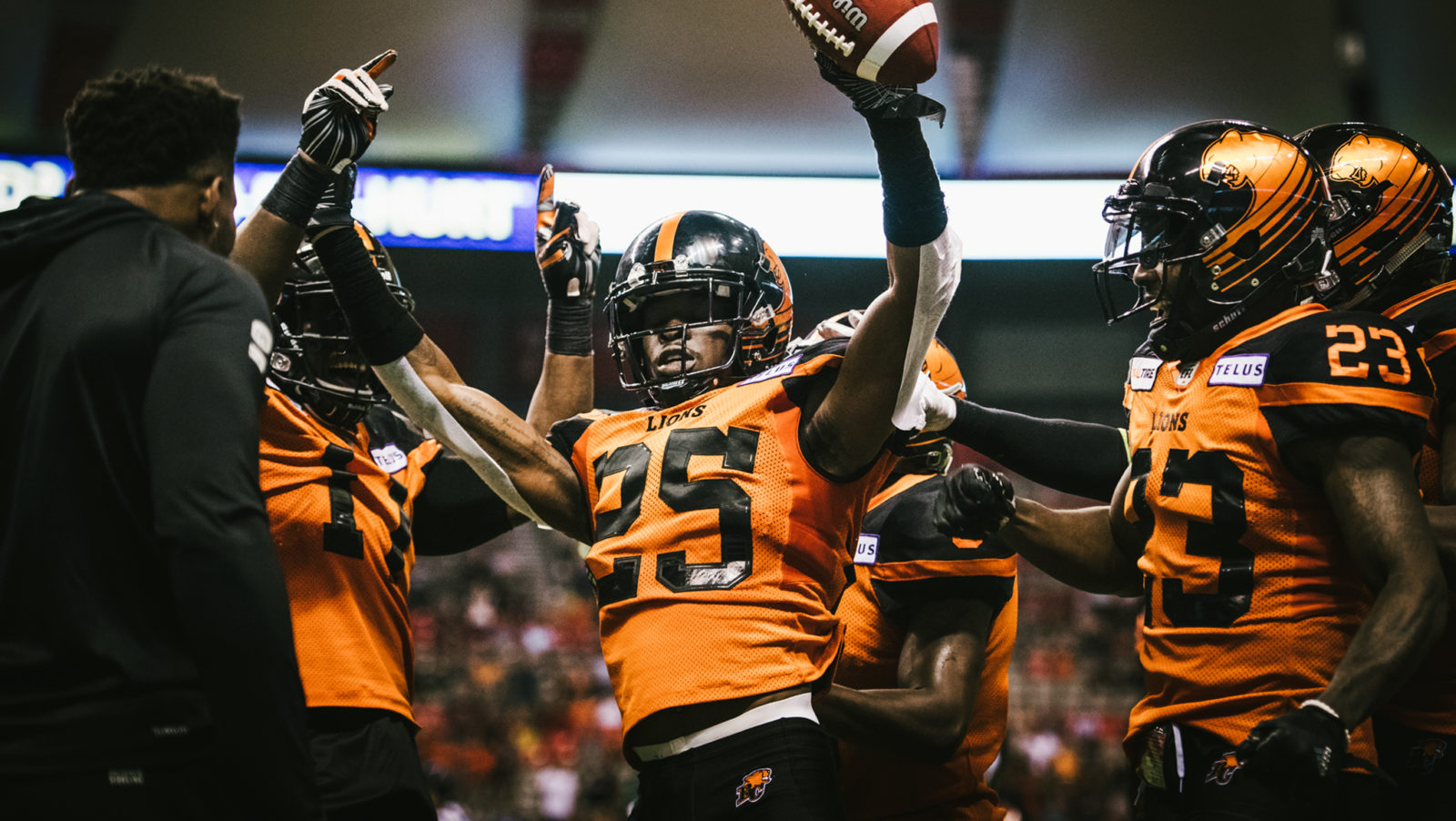 Bombers get defensive back help in Rose

WINNIPEG — The Winnipeg Blue Bombers have agreed to terms with international defensive back Winston Rose on a one-year contract, the team announced Wednesday.

Rose will be entering his third season in the Canadian Football League. In 2017, he played four games with the Ottawa REDBLACKS and dressed for all 18 regular season games last season with the B.C. Lions, starting 15 at cornerback. Rose also started at corner for the Lions in the East Division Semi-Final.

The 6-foot, 174-pound defensive back finished the 2018 season with 32 defensive tackles, adding eight more on special teams, and tied for the team lead with five interceptions. He chipped in with four pass knock-downs and two tackles for a loss.

The former Lion and REDBLACK first came to the CFL with the Toronto Argonauts in 2016 and spent two months on their practice roster after stints in the National Football League with the Los Angeles Rams and Indianapolis Colts.

He began his college career at Los Angeles Valley College before transferring to New Mexico State in 2013. He appeared in 23 games over three seasons with the Lobos, recording 94 total tackles, five interceptions, two tackles for a loss, eight pass knock-downs and a forced fumble.