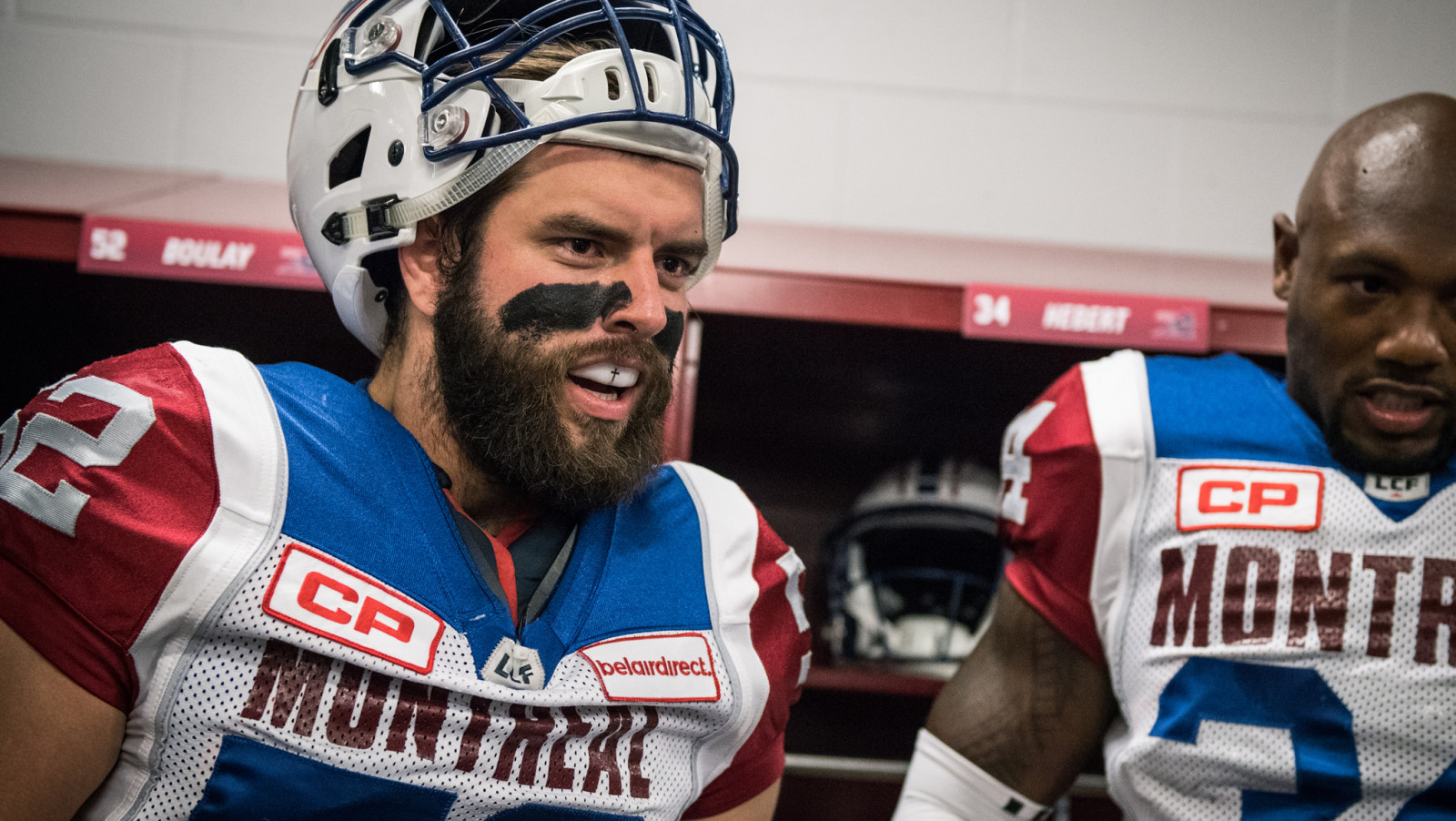 Boulay, who is from Magog, Que. and went to school at Sherbrooke has spent all six seasons of his CFL career with the Montreal Alouettes. In 97 career games, the 6-foot, 220-pound 29-year-old has 69 special teams tackles, 33 defensive tackles and a forced fumble.

After a quiet opening day of free agency, GM Marcel Desjardins has added a handful of free agents on Day 2, signing Philippe Gagnon, Troy Stoudermire and Ryan Lankford to the mix.