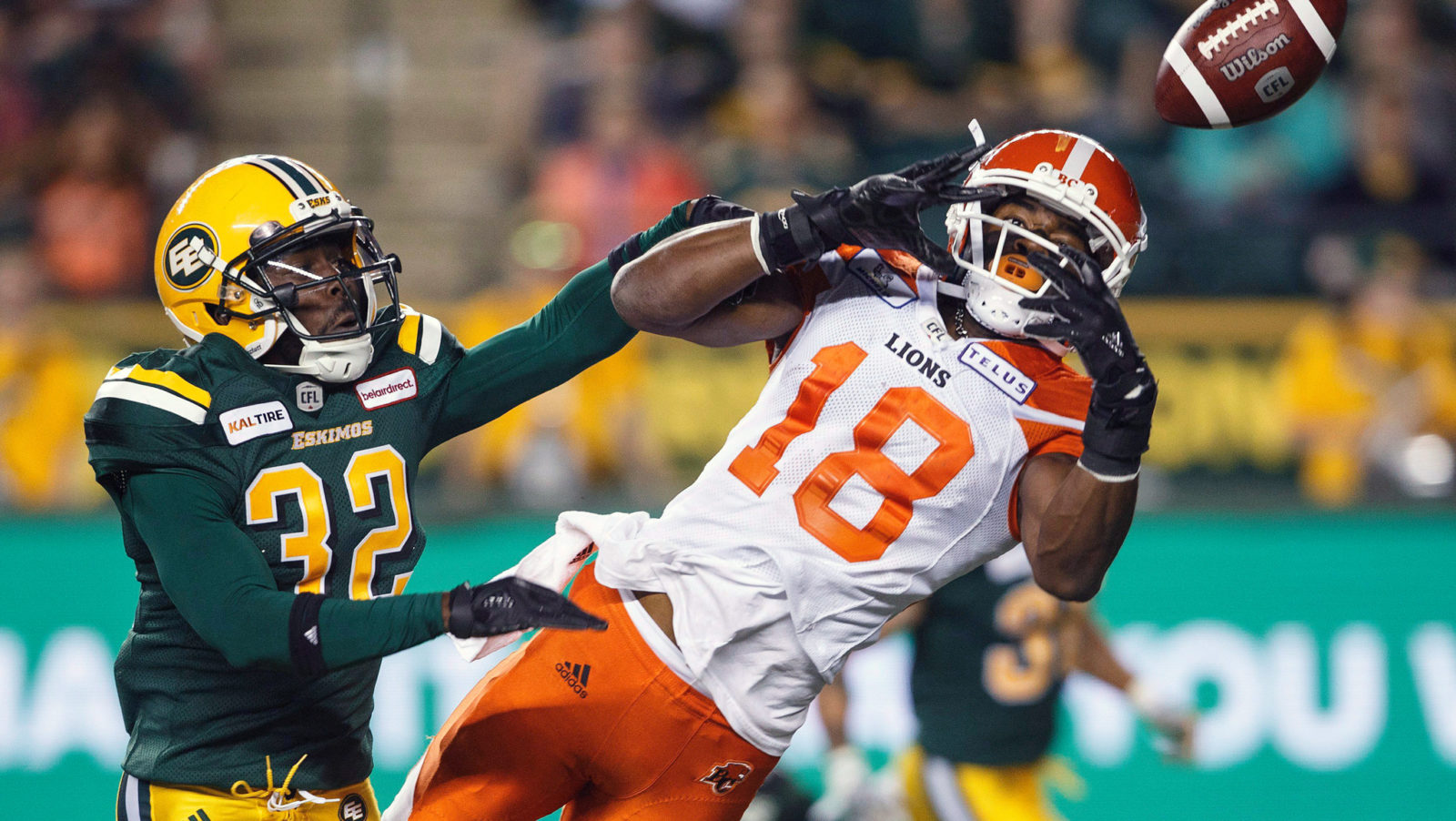 The 6-foot-3, 211-pound pass-catcher joins the Riders after spending last season in BC, where he picked up 406 yards and three touchdowns in 18 regular-season games with the Lions.

The 34-year-old Watson is a veteran of eight CFL seasons after originally being selected by the Winnipeg Blue Bombers in the 2nd round (9th overall) of the 2010 CFL Draft. Watson spent five seasons in Winnipeg before joining the Edmonton Eskimos in 2015 where he spent three seasons.

He won his first career Grey Cup in 2015 with the Edmonton Eskimos.