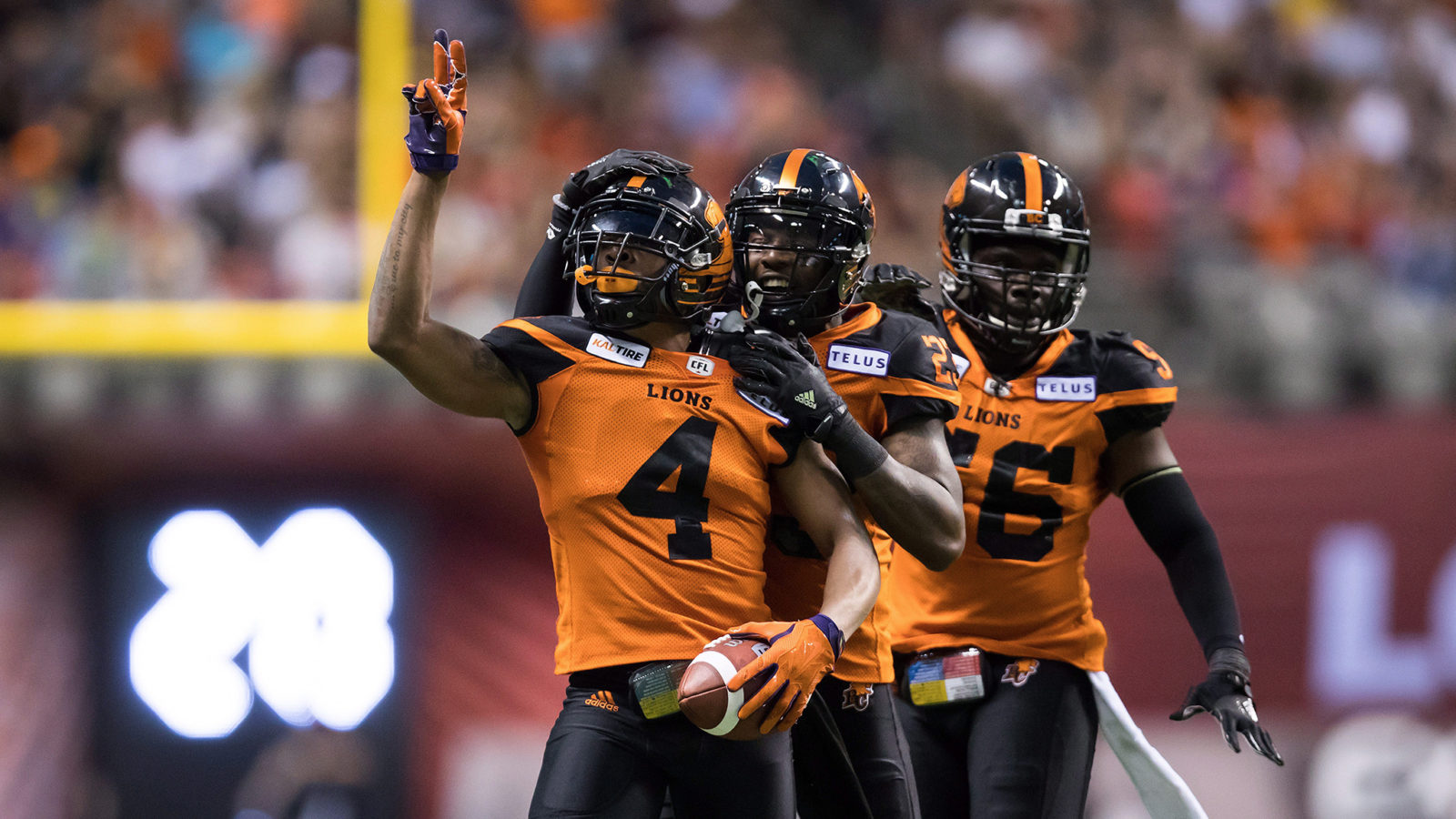 VANCOUVER — International defensive back Garry Peters has re-signed with the BC Lions for the 2019 season, the team announced Friday.

Peters (6’0”, 190) appeared in all 18 regular season contests last year for the Leos recording 73 defensive tackles which ranked second among all Lions defenders. He also added a pair of interceptions, one quarterback sack and a forced fumble. Tallying five or more tackles in at least six games last season, the opportunistic Clemson alum’s game-saving interception secured a win over Edmonton in August.

“Garry’s return along with T.J. Lee’s extension and the addition of Aaron Grymes and Josh Woodman gives us a very strong starting point in the secondary,” said GM Ed Hervey. “We still have some work to do but we’re creating a very strong group back there.”