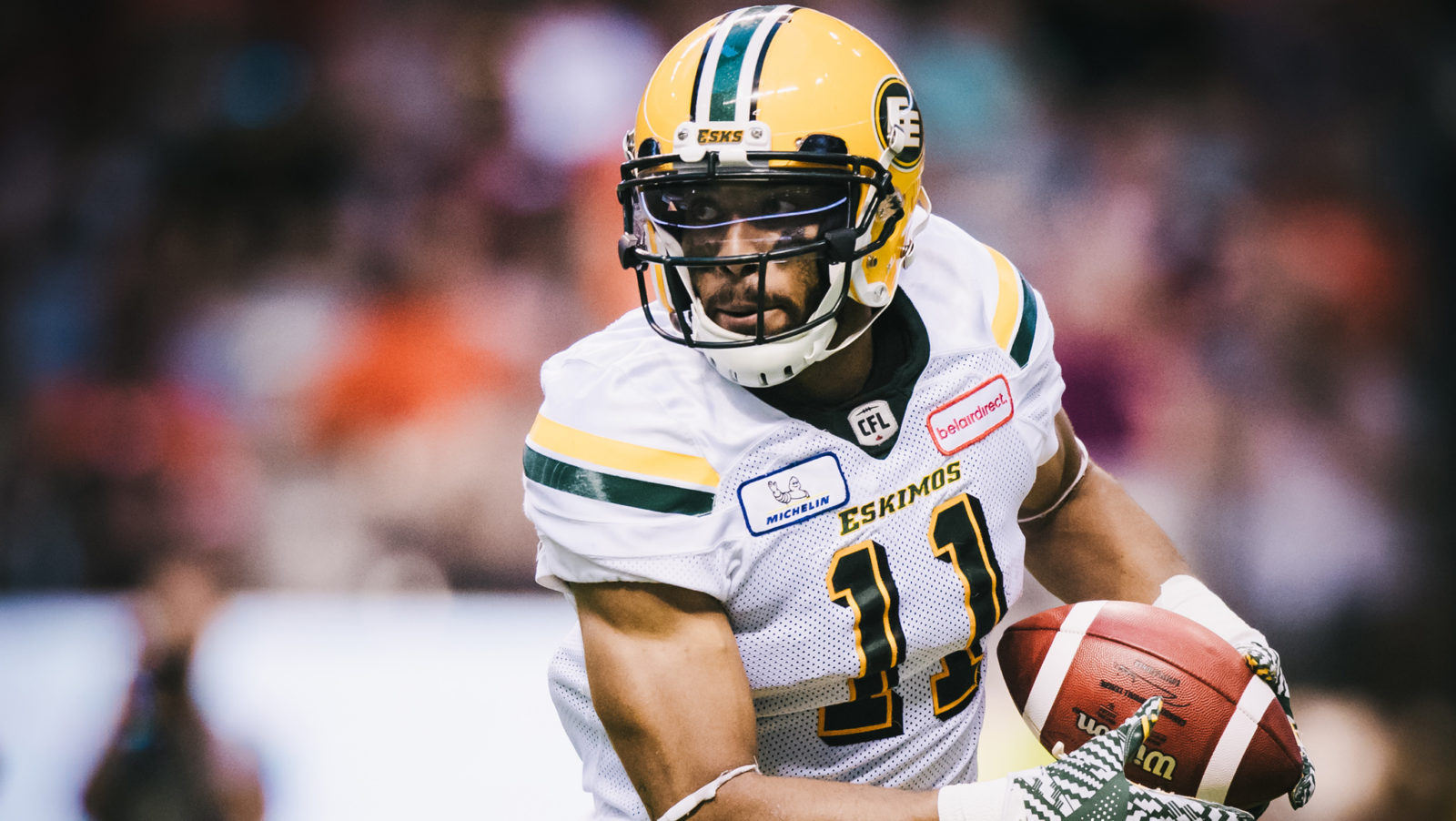 Behar had 27 receptions for 257 yards and a touchdown last year for the Edmonton Eskimos, who drafted him fifth overall in 2017. He started seven games for the Esks last season.

The 24-year-old returns to Ottawa after a university career that saw him catch for 2,577 yards and 21 touchdowns in 30 games for the Ravens, twice earning All-Canadian honours.

The move bolsters an already-strong core of Canadian receivers in the nation’s capital, including Marco Dubois, Brad Sinopoli and Julian Feoli-Gudino.