Rhymes re-signs in the nation’s capital 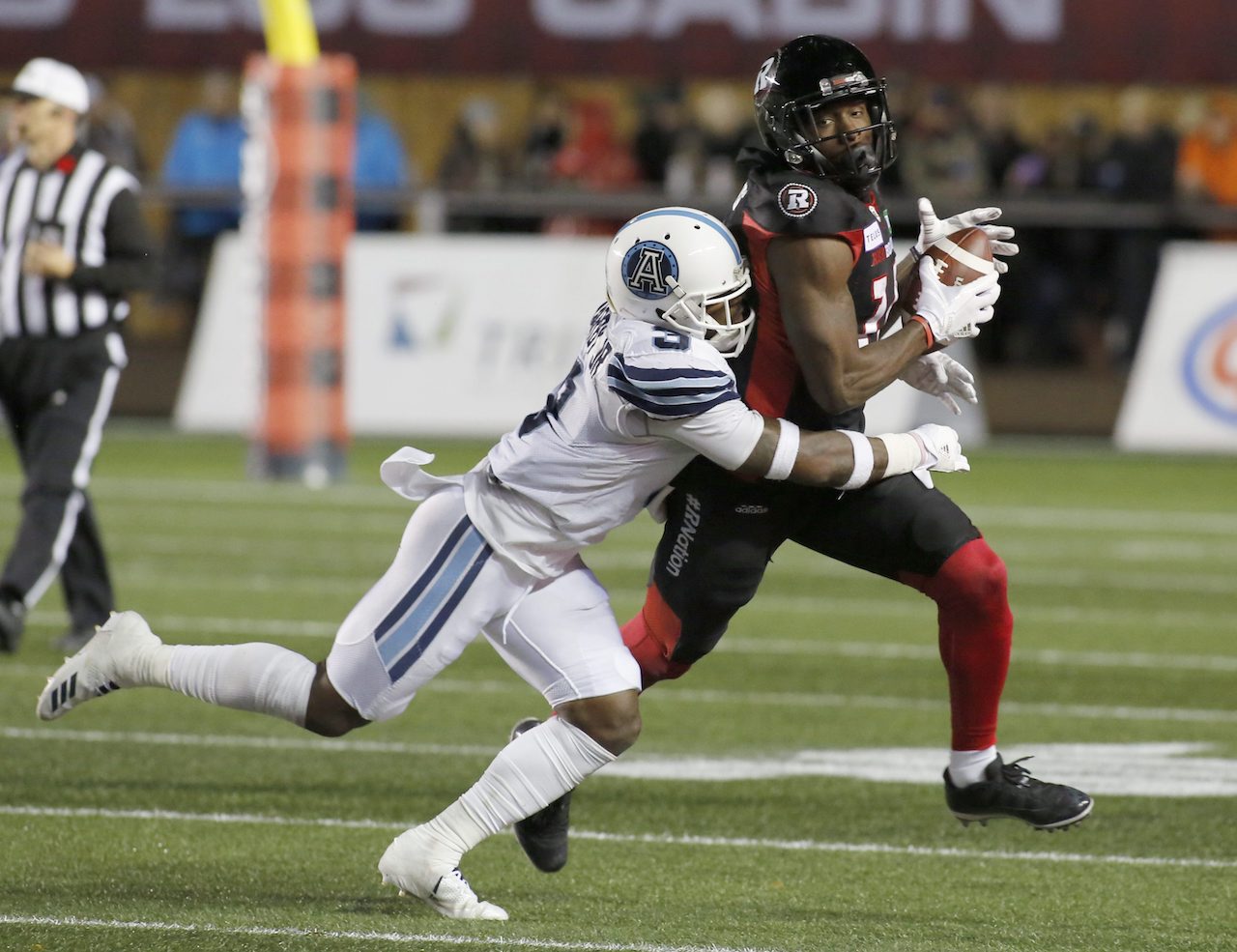 Rhymes re-signs in the nation’s capital

The 25-year-old Rhymes has spent the last two seasons in Ottawa. Last season, the Miami native and Murray State product caught 22 passes for 303 yards and a touchdown. He has 522 receiving yards in 19 career games in the CFL for Ottawa.

Rhymes could see a bigger role in a new-look REDBLACKS receiving corps following the departures of Diontae Spencer and Greg Ellingson. The team has also signed free agents Caleb Holley and Ryan Lankford, while returning pass-catchers RJ Harris and Brad Sinopoli will be go-to targets in the Ottawa offence.