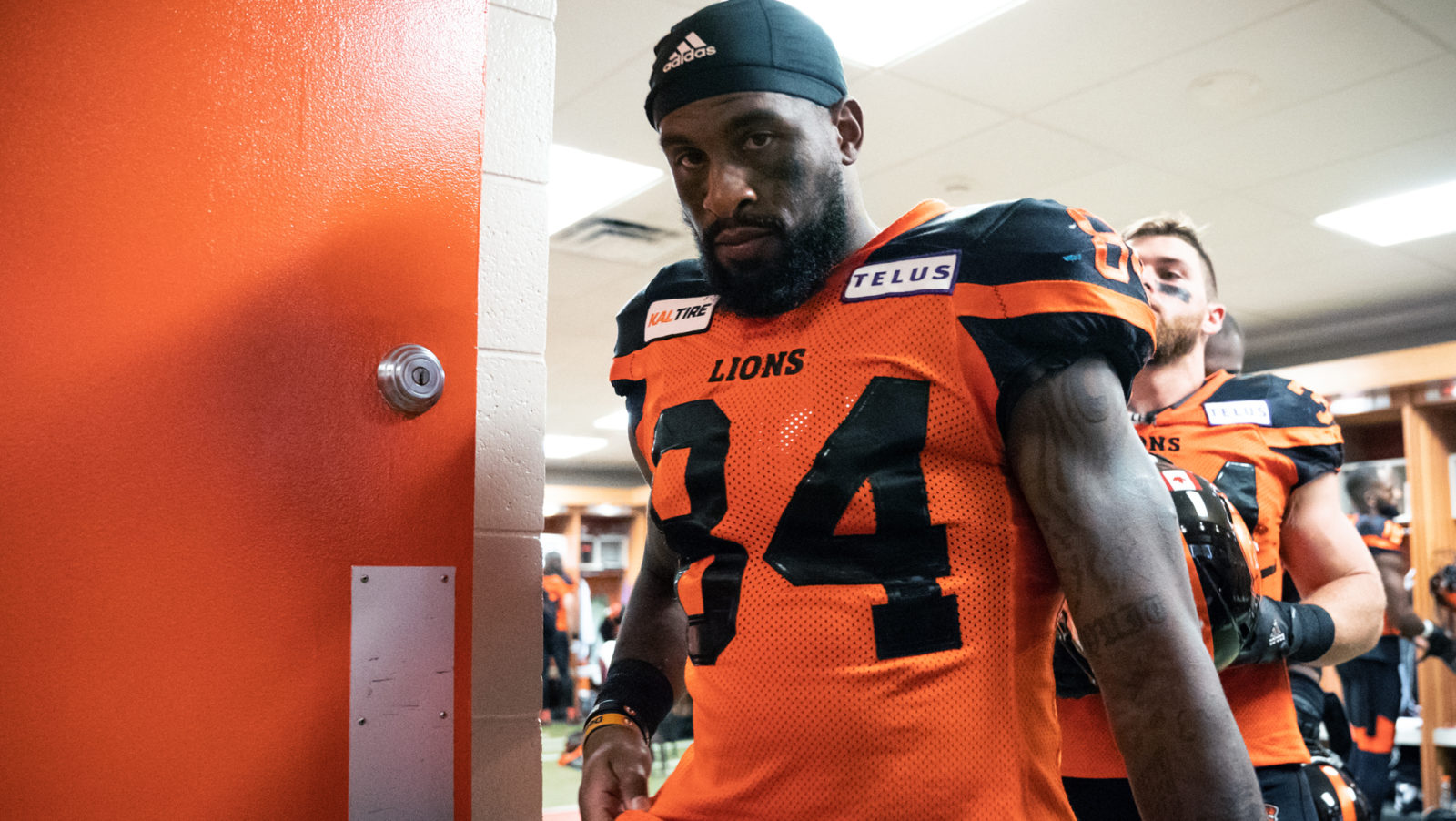 Arceneaux (6’2 – 210) has signed with the Riders after eight CFL seasons with the BC Lions.

Last season, the 31-year-old Alcorn State product had 32 catches for 553 yards and one touchdown in nine regular-season games.