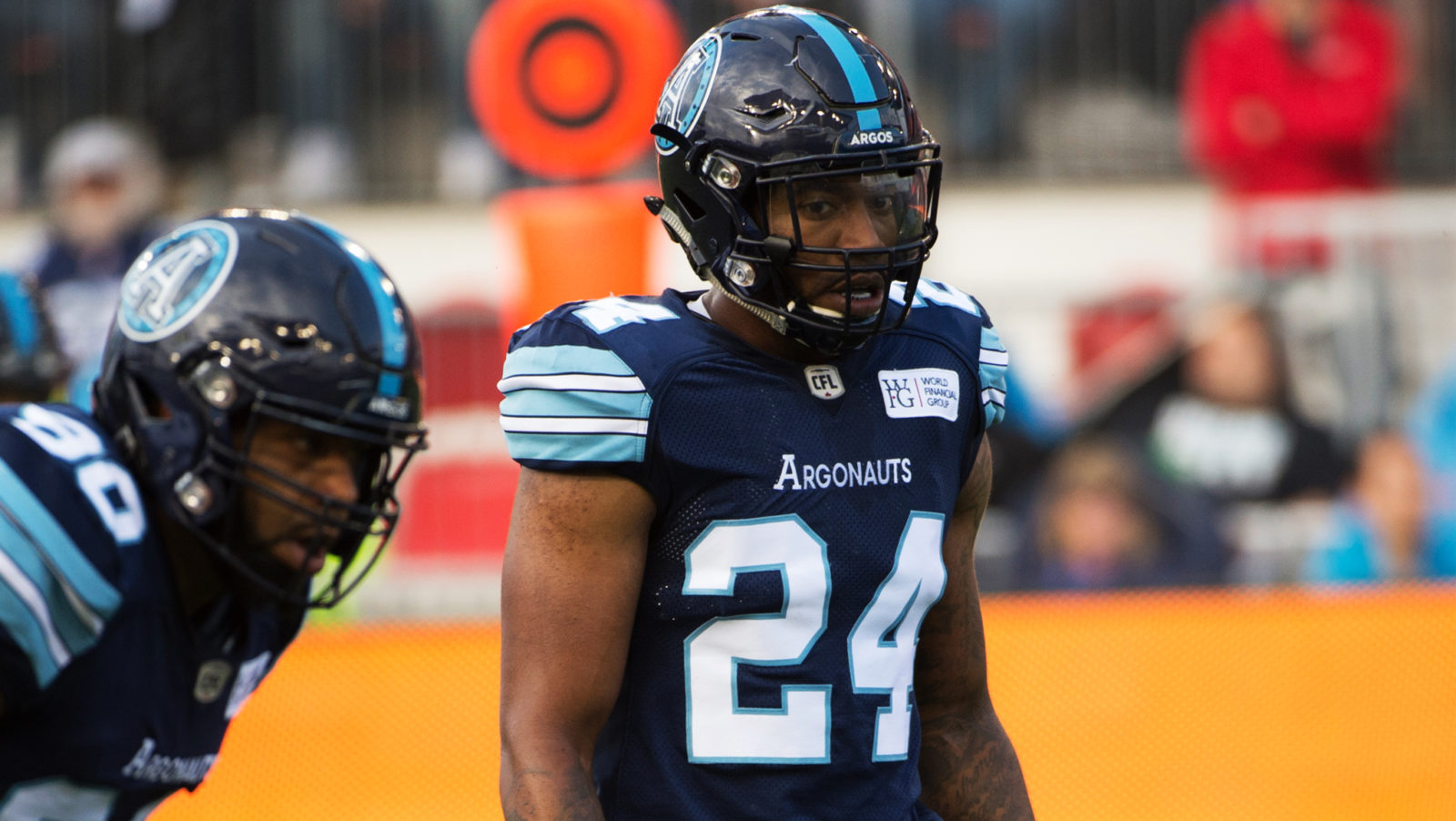 In 35 career Canadian Football League games (23 starts) over two seasons with the Argonauts (2017-18), the versatile Tuggle has posted 94 defensive tackles, 17 special teams tackles, six quarterback sacks, one interception, three forced fumbles and two fumble recoveries – one of which he returned for a touchdown. The 6-3, 247-pound native of Alpharetta, Georgia also played in two playoff games with the Argos, including the 2017 Eastern Final and the 105th Grey Cup in Ottawa.

Prior to signing in Toronto, Tuggle played 42 games in the National Football League with the Houston Texans from 2013 to 2015, collecting 71 combined tackles, one interception, one forced fumble and two passes defended. The Kansas State University product also spent time with the Cleveland Browns in 2016.