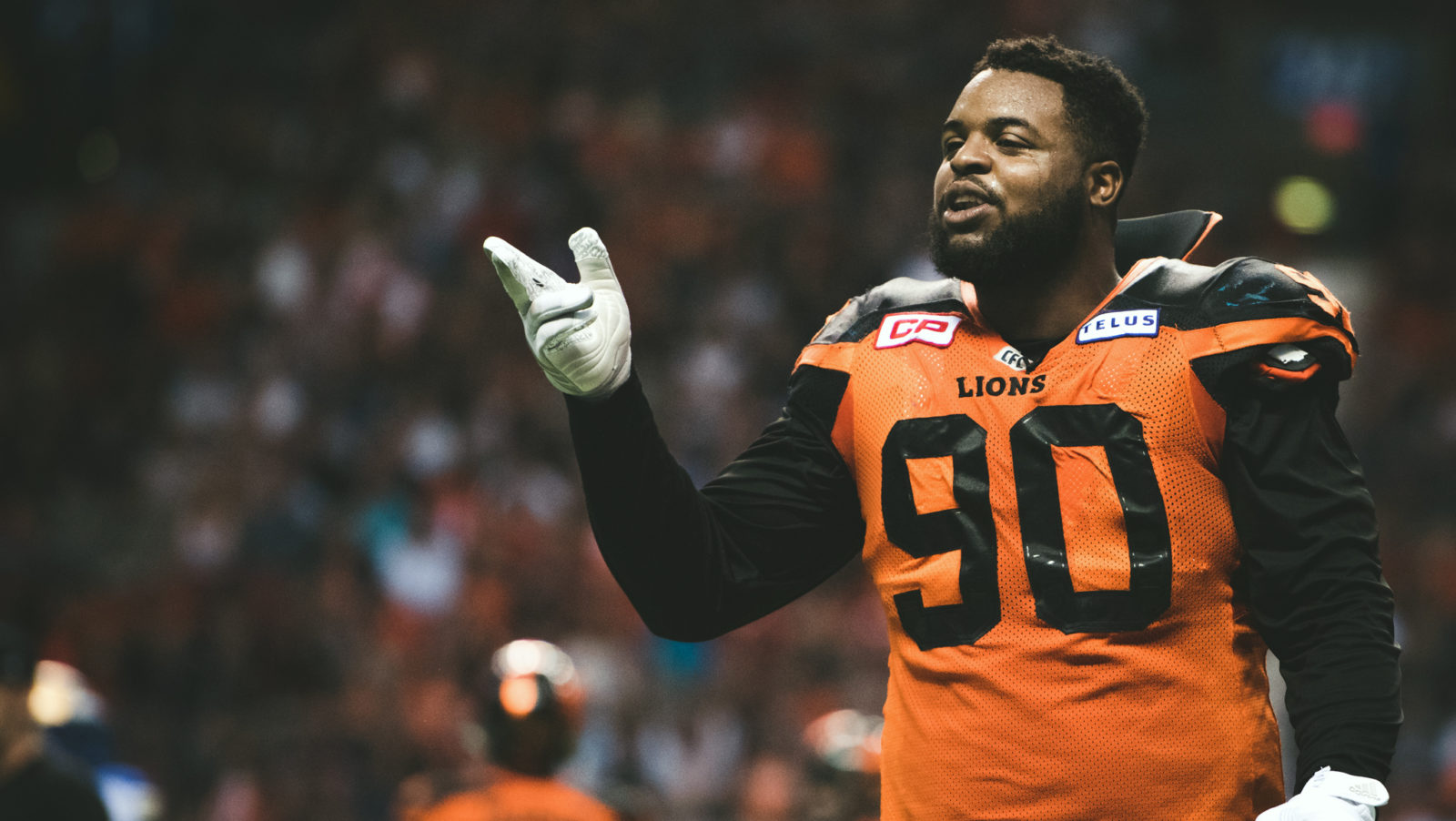 The 27-year-old signed with the Saskatchewan Roughriders last season after being released by the BC Lions, recording 15 defensive tackles in 11 games in 2018.

In three seasons with the Lions, Brooks recorded 83 tackles and five sacks in 43 games after entering the league in 2015.