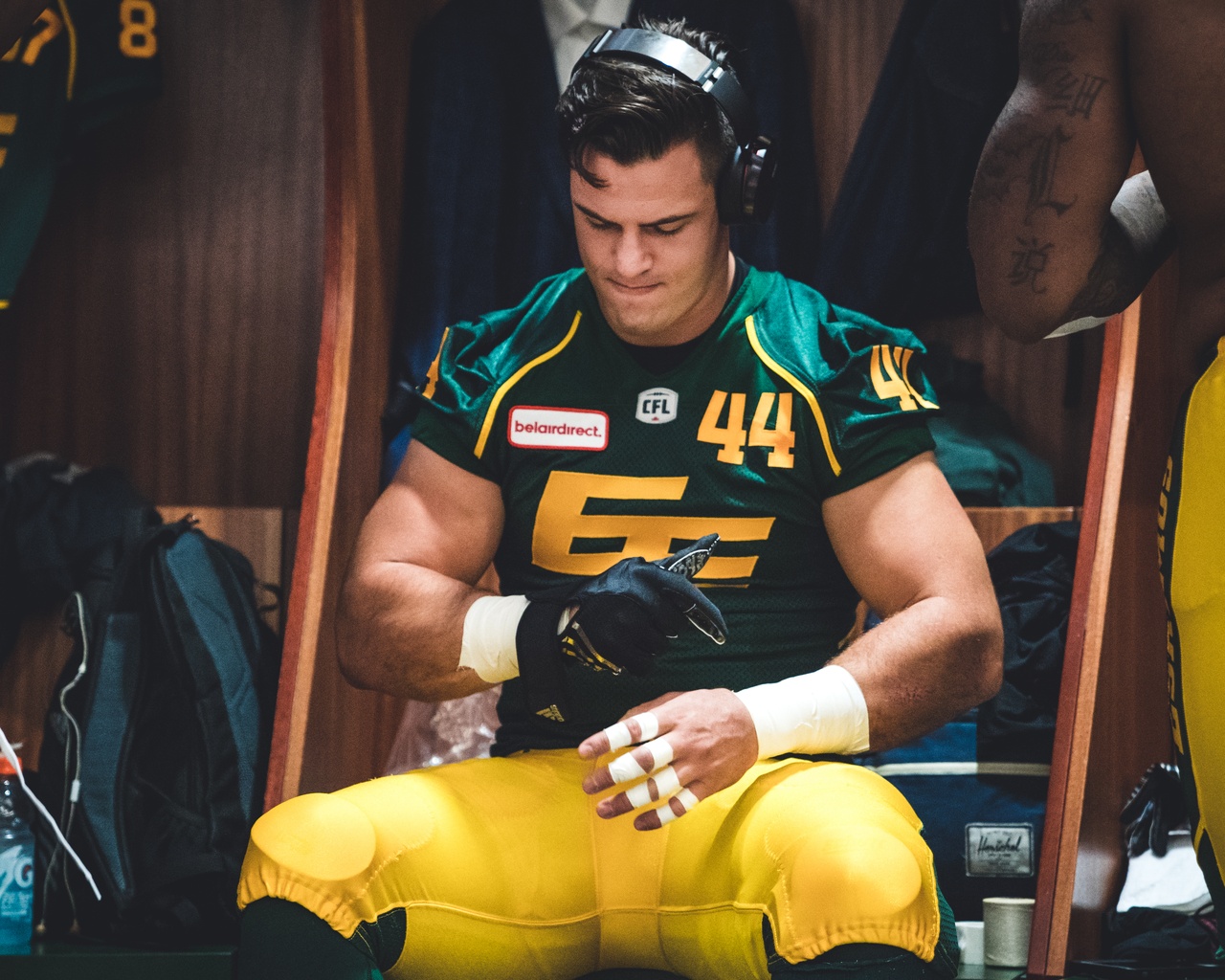 Dupuis appeared in nine games for the Green and Gold last season and 25 games total since originally signing with Edmonton as a free agent in 2017.

Prior to the Eskimos, he spent three seasons (2014-16) with the Toronto Argonauts after being selected in the fourth round of the 2014 CFL Draft.